What Happens When You Morph Two Celebrities Together?

There are some celebrities who are complete doppelgangers of each other. So, what happens when someone morphs two photos of them together? The results are actually surprising! Plus, there are some added images of actors who look nothing alike morphed together, and those are just as entertaining. 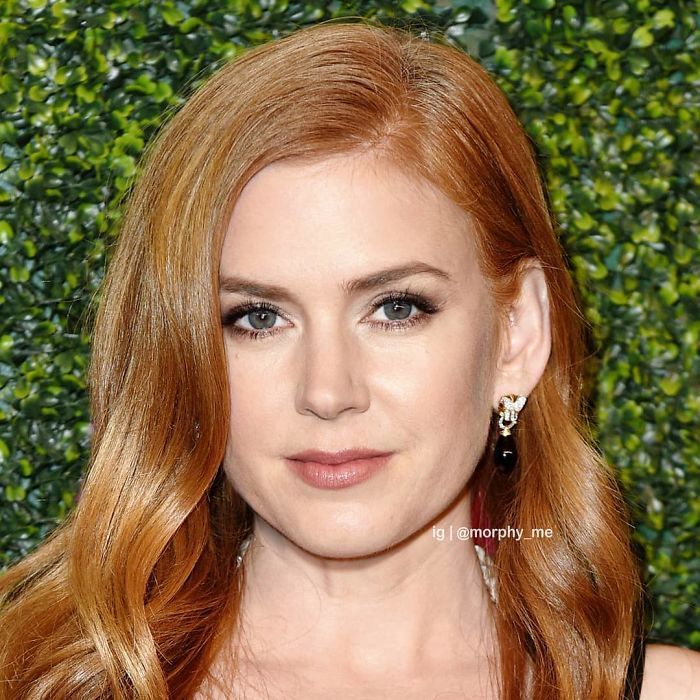 Fans have always compared Isla Fisher and Amy Adams to one another. The fair-skinned, ginger-haired actors have commonly been mistaken for one another due to their similar appearances! Well, now we know what they would look like morphed into one. It's somehow a perfect mix of the two. 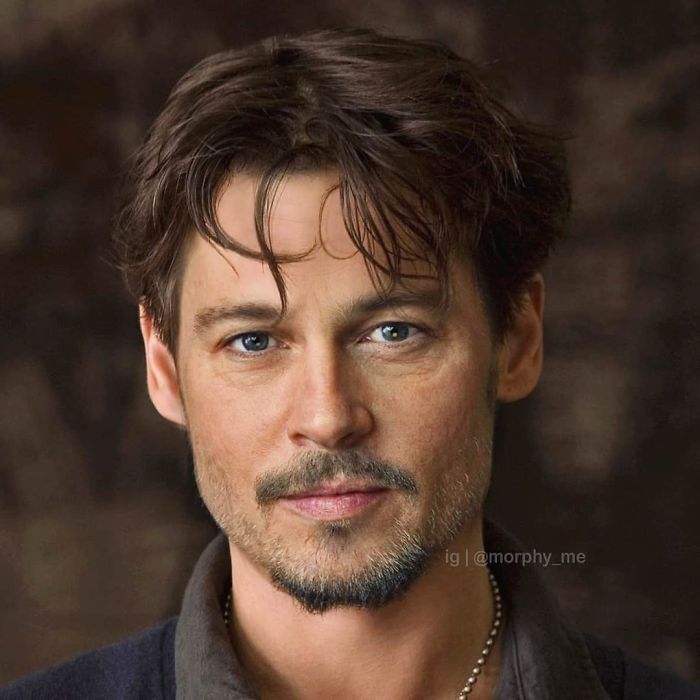 Johnny Depp and Brad Pitt are easily two of the most recognizable heartthrobs from the 90s. Weirdly enough, most people could agree that mashing their appearances together doesn't actually create the ultimate mega-heartthrob. If anything, something just feels off with the image.