What Happens When You Morph Two Celebrities Together? 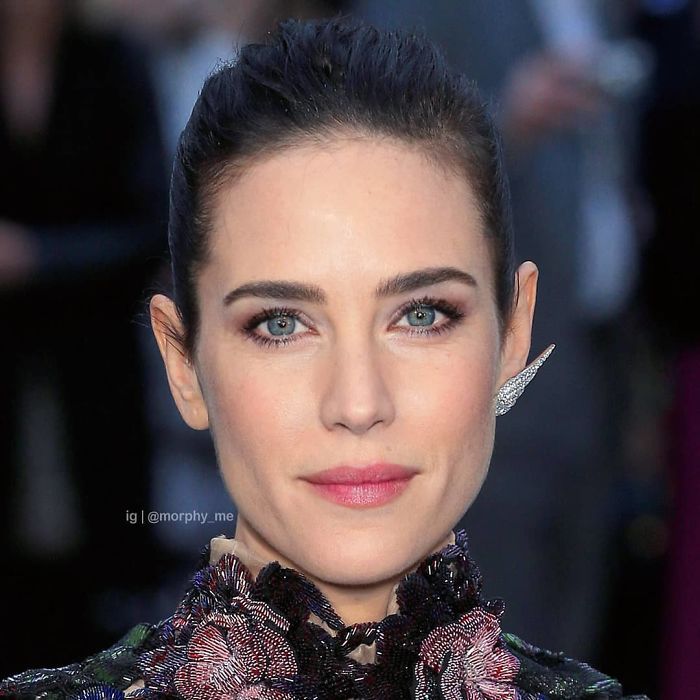 Liv Tyler is the daughter of esteemed rock n' roller Steven Tyler from Aerosmith. She and Jennifer Connelly both have that hardcore chick aesthetic! Funny enough, they both starred in separate Hulk franchise films. Tyler played Betty Ross in 2008's The Incredible Hulk. Connelly played the same character but in the 2003 film The Hulk. 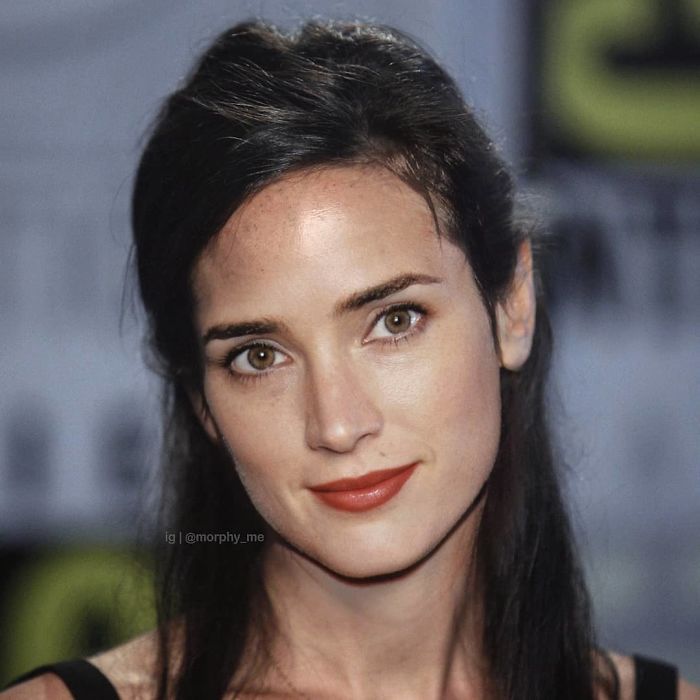 Jennifer Connelly is a 49-year-old actor who started her career in advertising as a model. She moved to films and starred in the hits Requiem for a Dream, Hulk, and A Beautiful Mind. Winona Ryder is a 49-year-old actor who has been in iconic films like Beetlejuice, Heathers, Edward Scissorhands and the very popular Netflix show Stranger Things. They look like a dreamy 90s actor together!