What Are The "Baywatch" Stars Up To Now?

Baywatch is a fictional TV show that aired for 11 seasons starting in 1989. Even though the series has been long gone, people still make references to the beach soap drama in popular media. Tons of actors have come from the show and even got their start on the sandy beach! Where are they now? 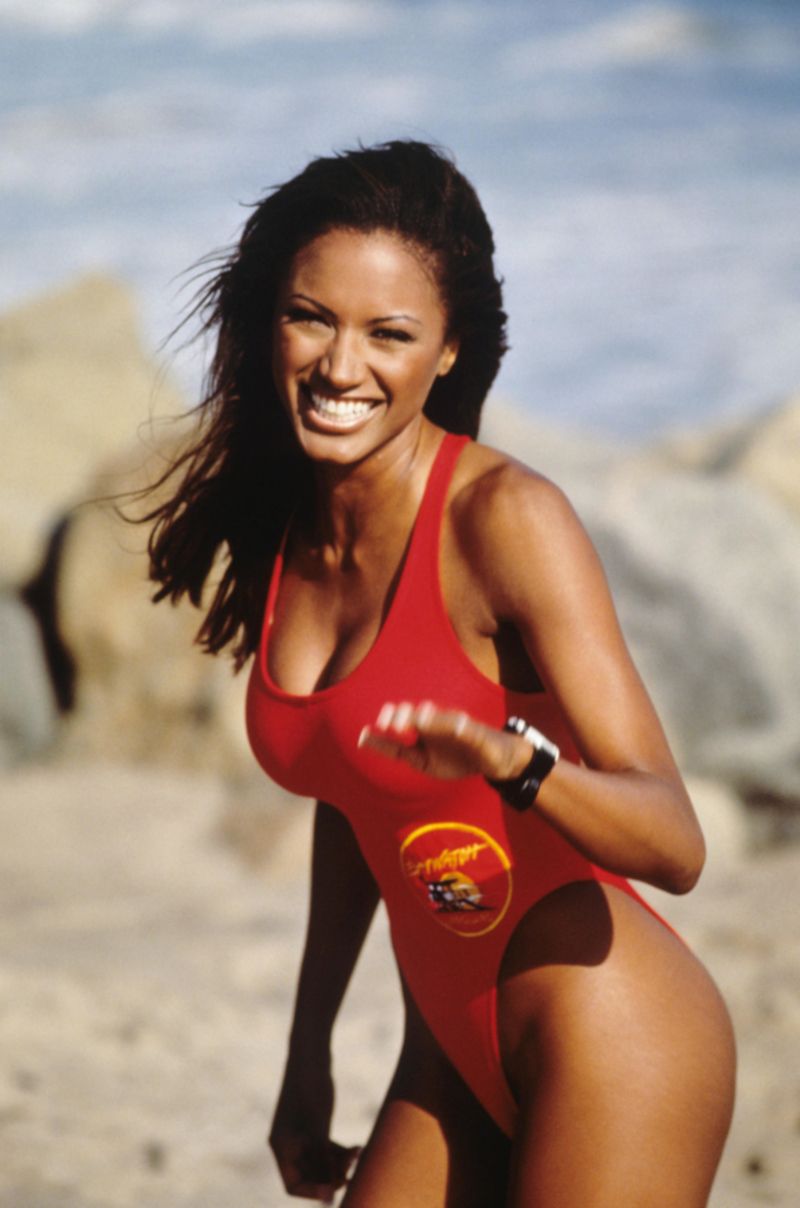 Traci Bingham played Jordan Tate, one of the most beloved Baywatch characters. She's had tons of other roles in popular shows, the most notable ones being The Fresh Prince of Bel-Air, Beverly Hills, 90210, and Married... With Children. She even starred in the music video for "Good Vibrations" by Marky Mark! 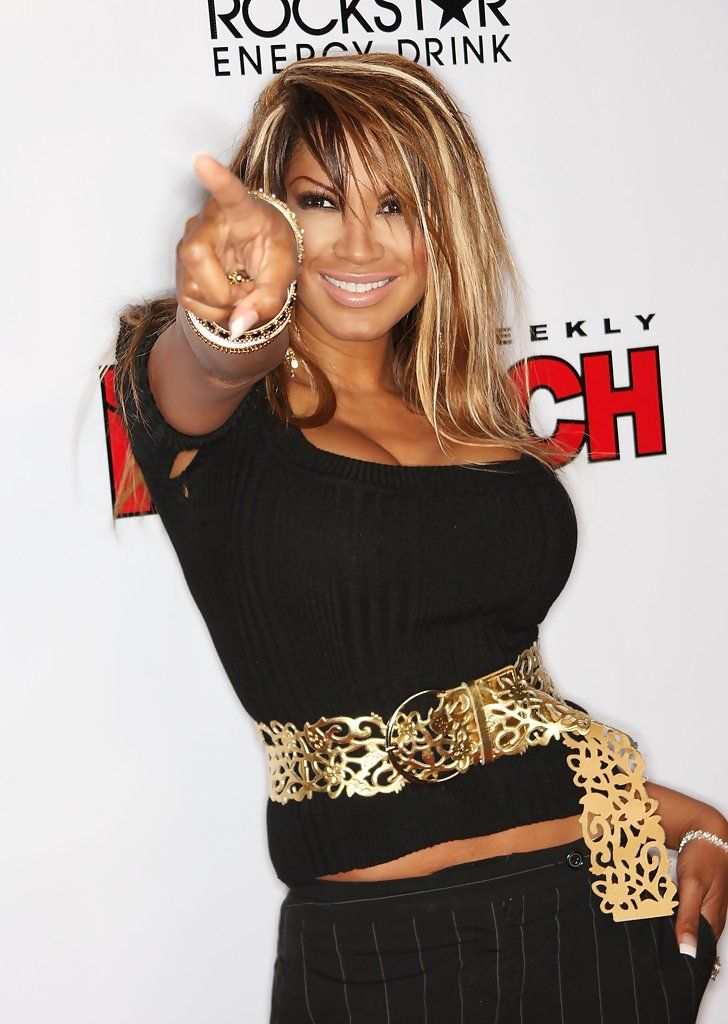 The acting world simply wasn't cutting it for Bingham after the '90s. She decided to get into reality shows and featured herself on dozens of popular shows like The Surreal Life, Celebrity Big Brother, and even Hell's Kitchen. Like most Baywatch stars, she was featured in David Hasselhof's Comedy Central Roast in 2010.