What Are The "Baywatch" Stars Up To Now? 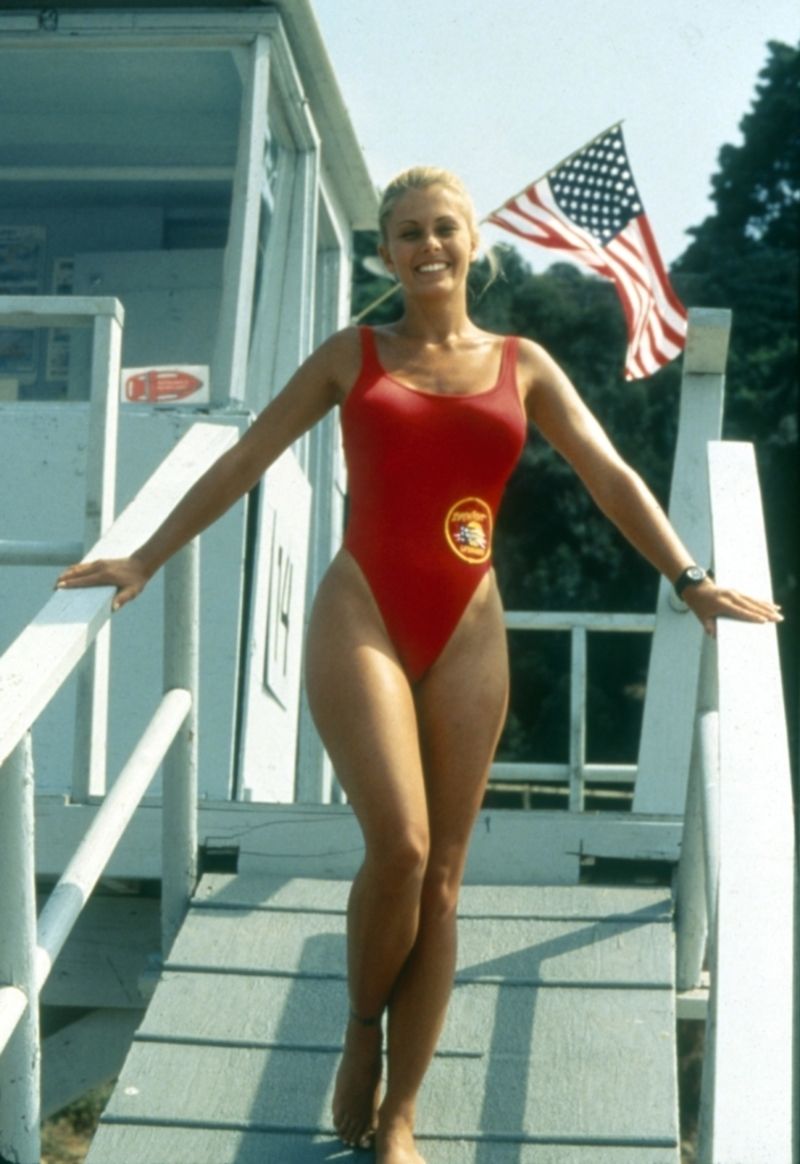 Eggert started acting when she was just eight-years-old. She landed her role as Summer Quinn in Baywatch back in 1992. Before that, she starred in films and shows like Dennis the Menace in Mayday for Mother, Who's the Boss?, and Charles in Charge. 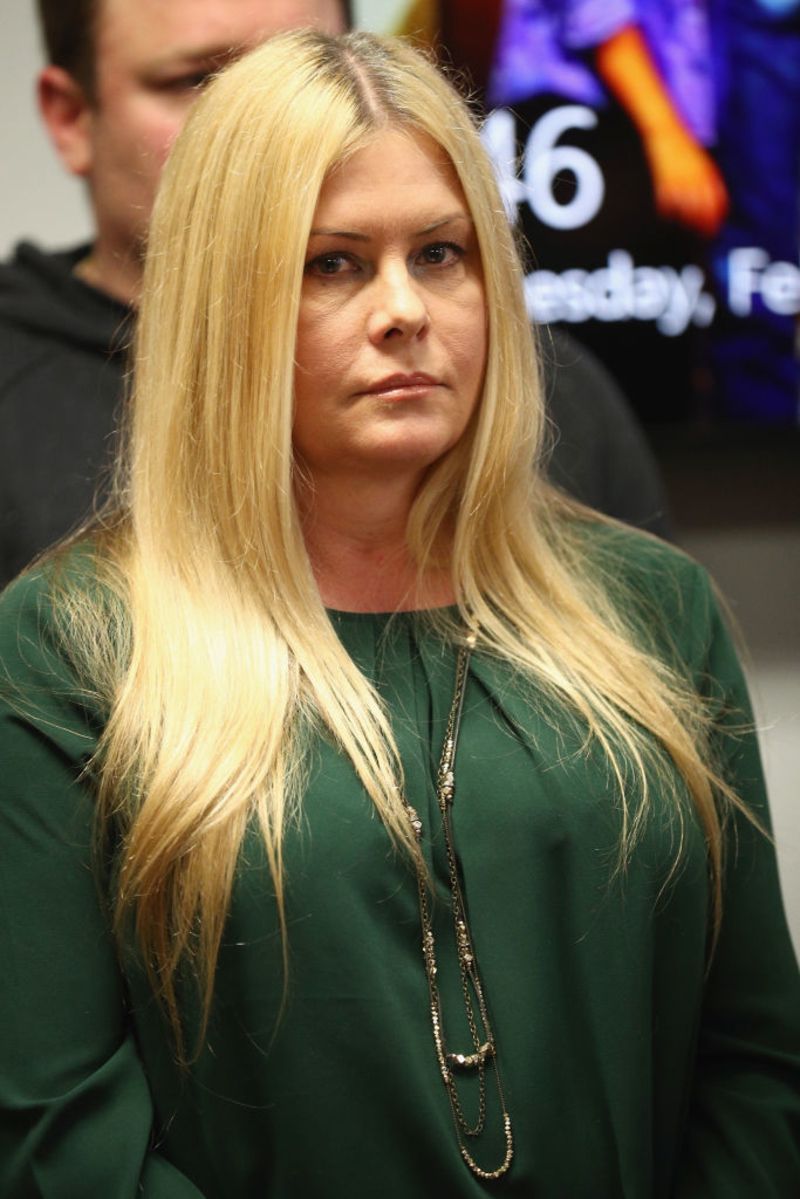 Eggert played Summer Quinn from 1992 until 1994. She returned to the series for Baywatch: Hawaiian Wedding. She also guest-starred in Scott Baio is 45... and Single and Married... With Children.  She's starred in a handful of reality TV shows but ended up opening her own ice cream truck business.