It goes without saying that Michael Jordan is the GOAT.

An NBA mega-star and arguably the best player of all time, the 56-year-old has also had loads of success in his other business ventures. His entrepreneurial empire and the Jordan brand have now elevated him into an all new club of wealth, the billionaire club. 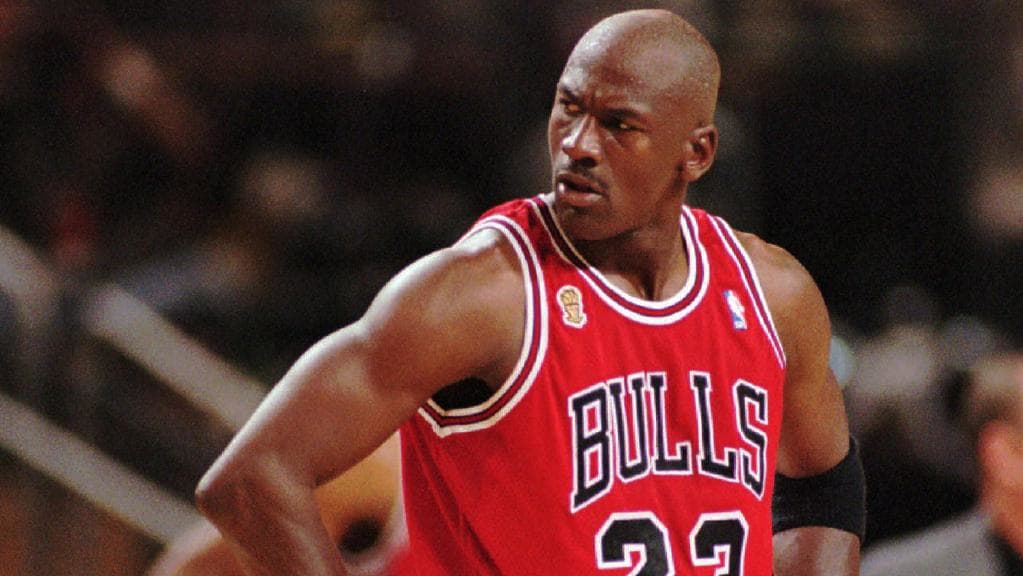 Jordan is now estimated at a whopping $2.4 billion net worth.

The Jordan brand has been firing on all cylinders since Air Jordan sneakers became highly desired and extremely collectible. Nike and Jordan command 90% of the total shoe market in the USA. The only difference between Nikes and Jordans is the famous Nike “swoosh”, which is changed to a Jumpman logo on MJ’s shoes. 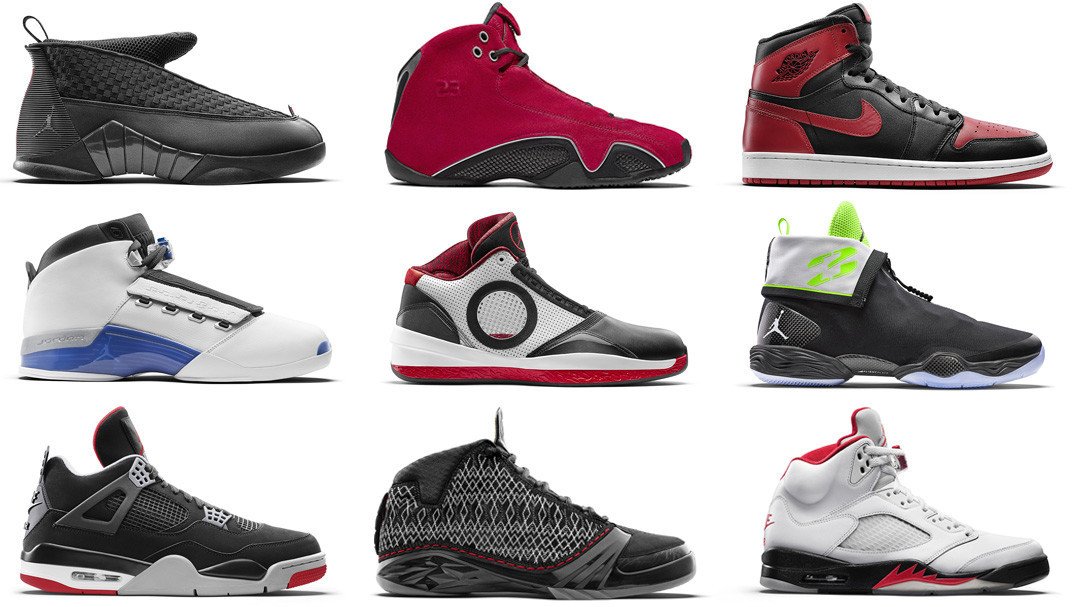 Jordan’s net worth puts him at the No. 4 spot on Forbes’ annual wealthy celebrity list, right behind George Lucas, Steven Spielberg, and Oprah Winfrey.

Welcome to the most exclusive club in the world, Michael.