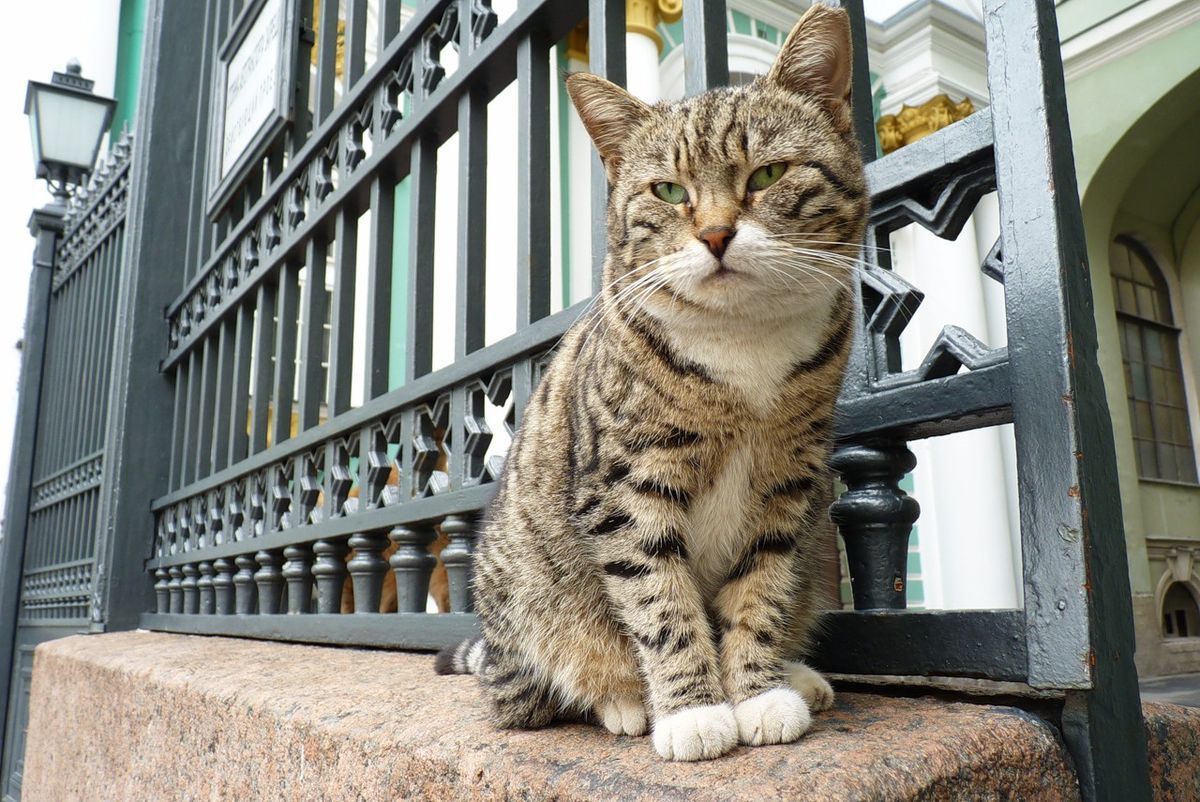 A colony of cats occupying the basement of the State Hermitage Museum is feeling pur-fectly thankful after a wealthy French philanthropist left them a hefty chunk of change in his will.

The museum, located in St. Petersburg, is the home to nearly 3 million works of art, artifacts, and sculptures—but it is also the home of roughly 50 cats who have lived in the building since the time of Empress Elizabeth hundreds of years ago.

The founder of the museum, Catherin the Great, deemed the animals as guardians of the art galleries, the sole job of whom was to take care of any rodents on-premises. 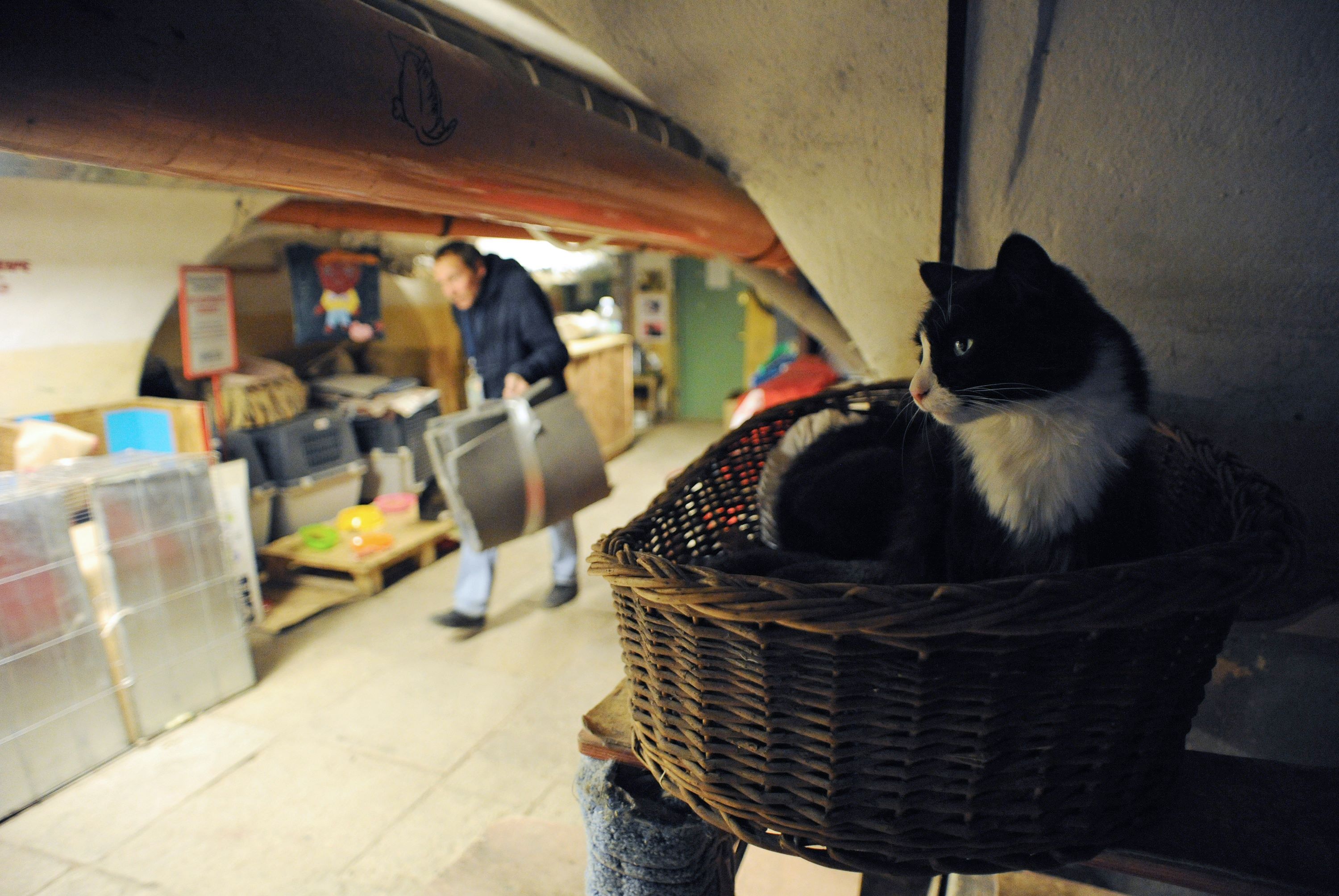 The basement-dwelling felines are cared for by a number of volunteers as well as the museum staff. State Hermitage Museum's general director, Mikhail Piotrovsky, said that a "French friend" did a "very good thing" by leaving the cats a sum of money in his will.

"The sum is not very big but it's very important when the person writes a will, when the French lawyers contact (us) and it's all not a simple (process) but this is all very interesting, isn't it?" Piotrovsky said.

The money will most likely be used to repair the basement where the cats reside.