Hottest Film Characters That Made Movies Worth Watching

Several beautiful actresses have taken on some impressive roles over the years, but certain characters really make an impact. Whether they are cunning or cute, vengeful or vivacious, fierce or fiery, these female characters have become recognized as some of the hottest femme Fatales in cinema. Which character would you add to this list? 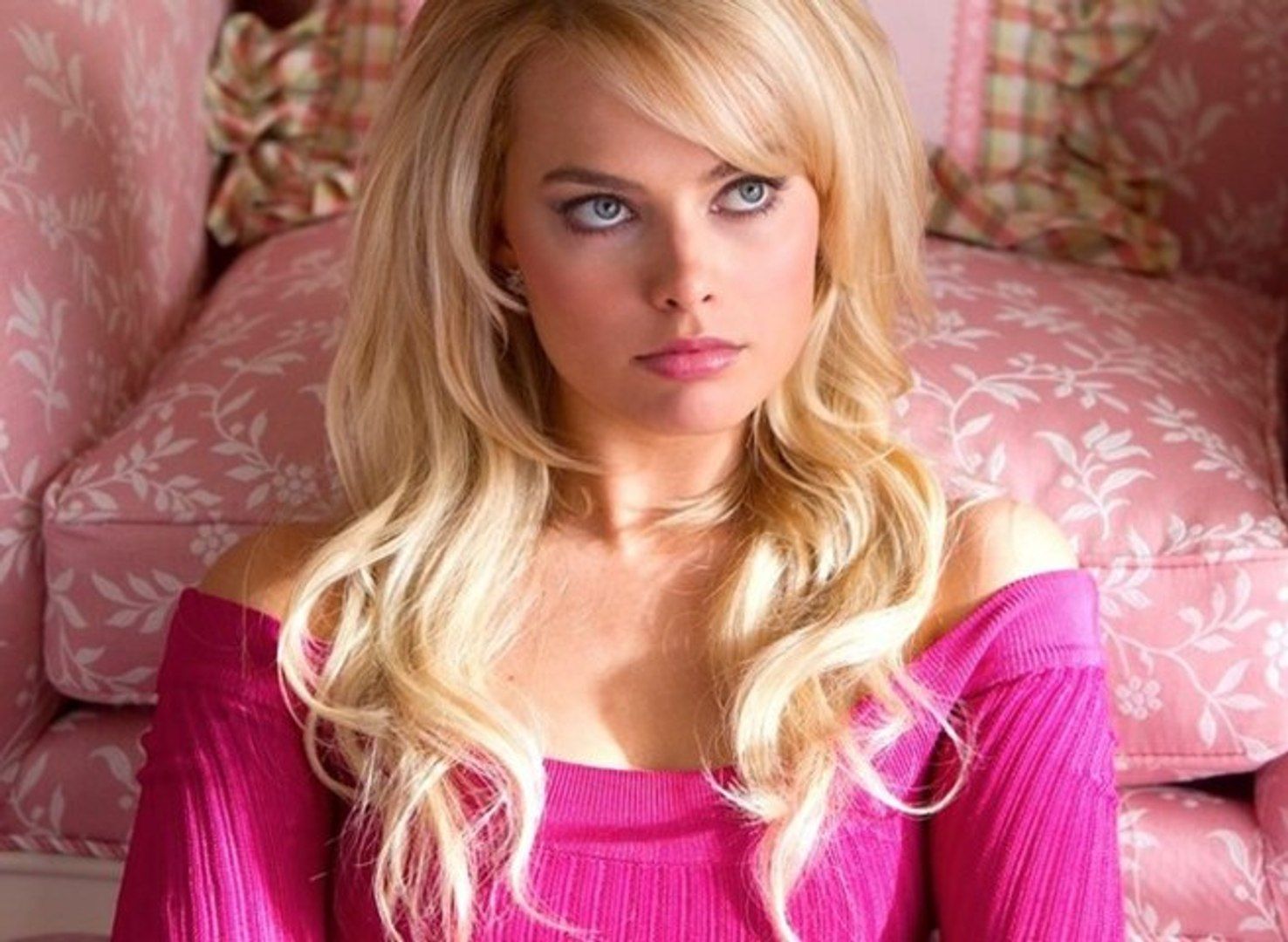 Sure, the actual movie plot might have been about the rough world of Wall Street finance, but who was paying attention to the plot? With award-winning actress Margot Robbie on-screen as Naomi Lapaglia, the rest of the movie didn't really matter. No one does pretty in pink quite like Robbie in this flick...

Arwen, Lord of the Rings 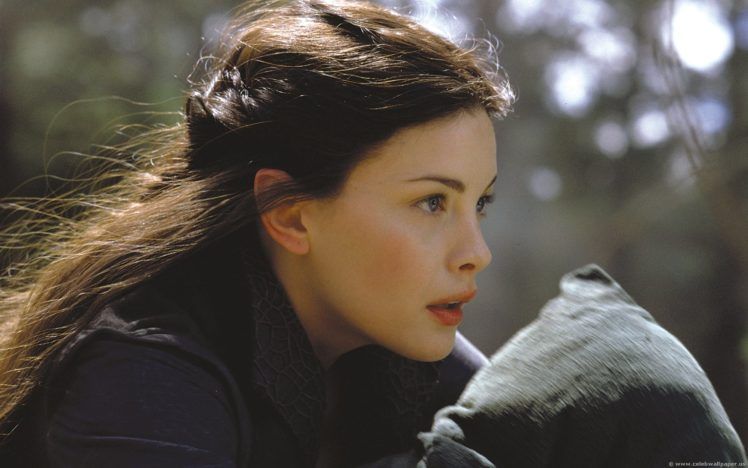 Fantasy films are all about challenging the audience's idea of the real world. In this world, for instance, elves are super hot. Played by Liv Tyler, Arwen made a whole generation of nerds fawn over her. The view of elves changed from being Christmastime workers to ethereal godesses. Not a bad switchup!