When a woman with cerebral palsy was turned away from getting her nails done, a bystander with a heart of gold decided to step in. Ebony Harris is a cashier at the local Walmart where Angela Peters frequently shops.

With Peters’ cerebral palsy, her hands tend to shake. Although it made a nail makeover more difficult, most wouldn’t even dream that a nail technicianÂ would turn her away. Unfortunately, that is what happened. It was deemed too hard for Peters to get the mail makeover that she wanted. That’s where Harris steps in. 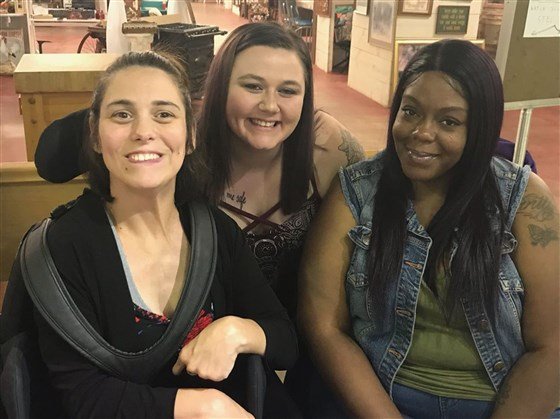 Harris, who recognized Peters from Walmart, overheard the situation and decided to step in. Harris offered to do Peters’ nails herself! She went and bought some nail polish and the two went over to the Subway next door to set up a makeshift nail desk.

“My heart is full of compassion for anybody and everybody. I would have still painted her nails even if I had never met her before,” Harris told TODAY Style. “I stepped in because I didn’t want her feelings to be hurt and her day to be ruined.” 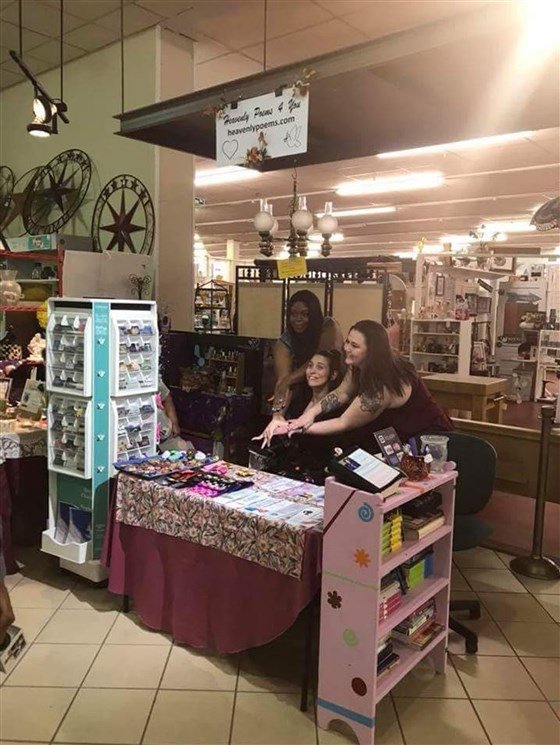 “Angela was very excited, she started smiling and laughing and was super happy. After she got her nail stuff, we just sat down at Subway and I painted her nails,” Harris said. She is truly a woman of character!

Peters was reported to be extremely happy and thankful of this random act of kindness, and Harris has even painted her nails since the initial meeting!

And this is no shade towards the nail salon, Peters wants to make that clear!