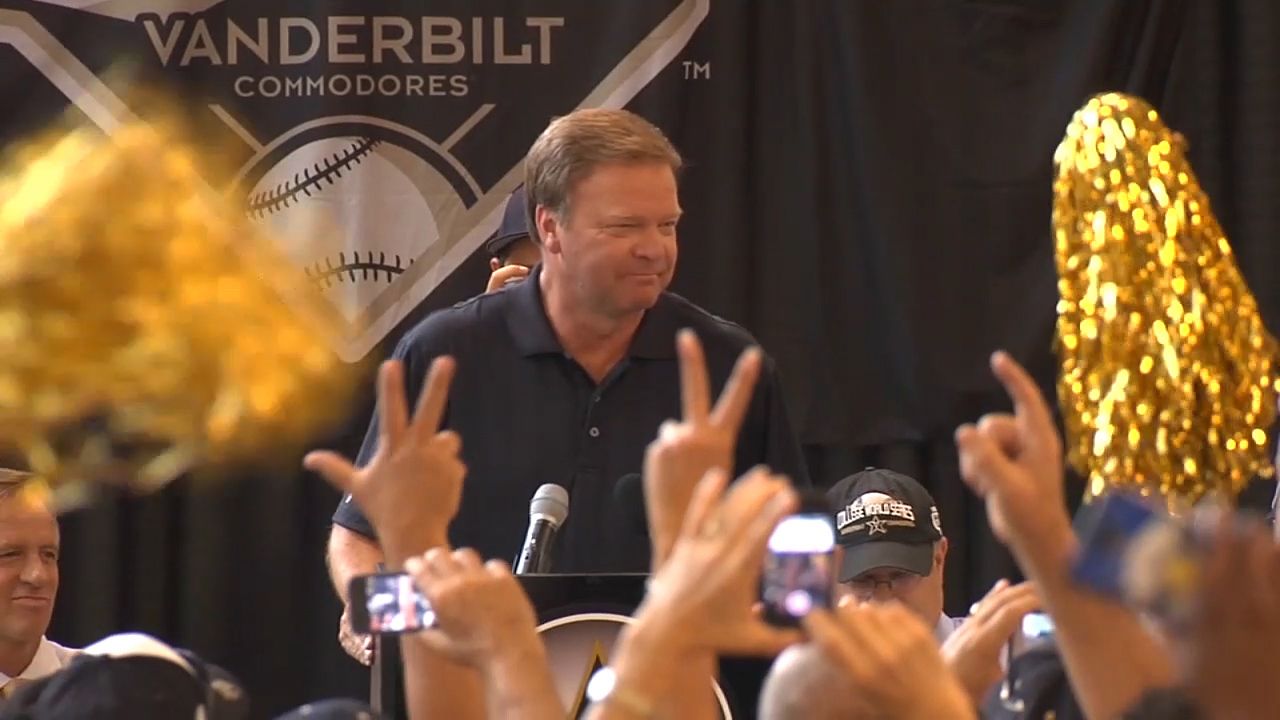 Longtime Vanderbilt play-by-play broadcaster Joe Fisher announced on Thursday that he had resigned from his position and entered a rehabilitation facility following an uncomfortable appearance on the Commodores' coaches show this past Monday night.

Previously, Fisher had served as the voice of the Commodores for 23 years. He wrote on Twitter that he had checked into a facility "to address an issue [he's] struggled with for a long time." Fisher stated that he would be "off the grid" for a period. 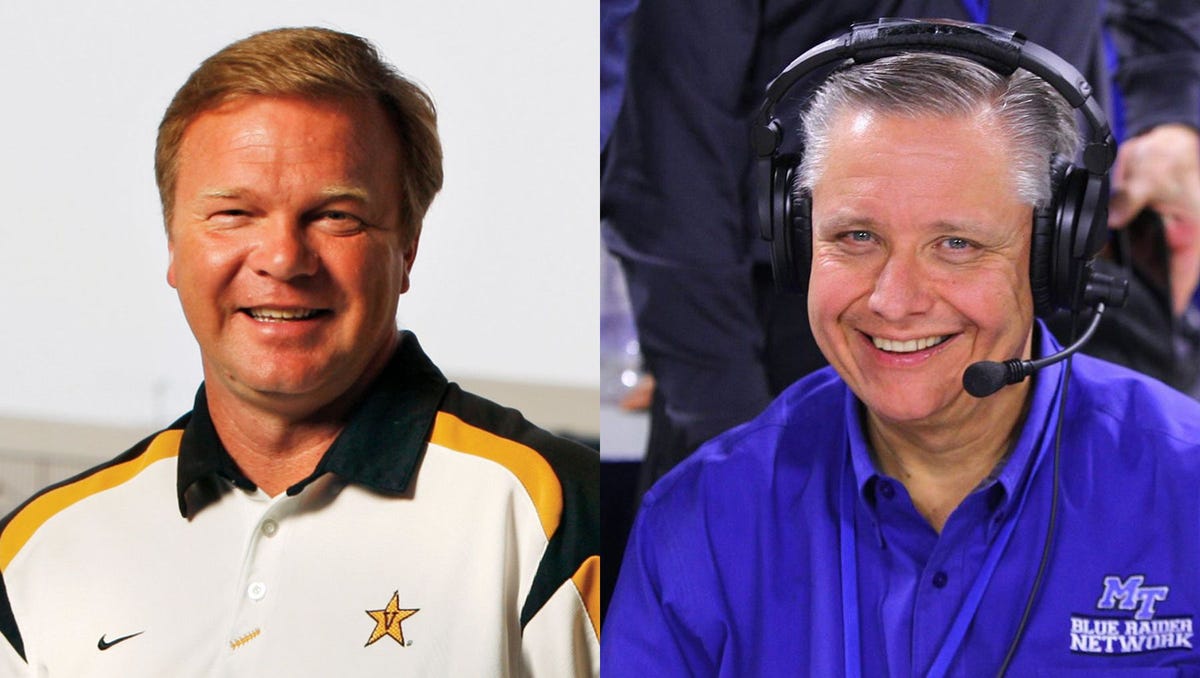 "I had hoped for a different resolution but that was not to be. I have wonderful memories and experiences with great coaches, players, staff, broadcasters and fans. I will cherish them always. God bless, I love you, and anchor down," he said.

Although Fisher did not specify as to the issue with which he is struggling. Adam Sparks of the Nashville Tennessean described Fisher's "unacceptable" behavior during the show: "Fisher's speech was slurred and scattered, and he repeated versions of the same question to interim football coach Todd Fitch on ESPN 102.5 The Game. The weekly hour-long show was pulled off the air after about 40 minutes."

Candice Lee, the athletic director at Vanderbilt, commended Fisher's courage and sent him the department's support on his path to recovery.