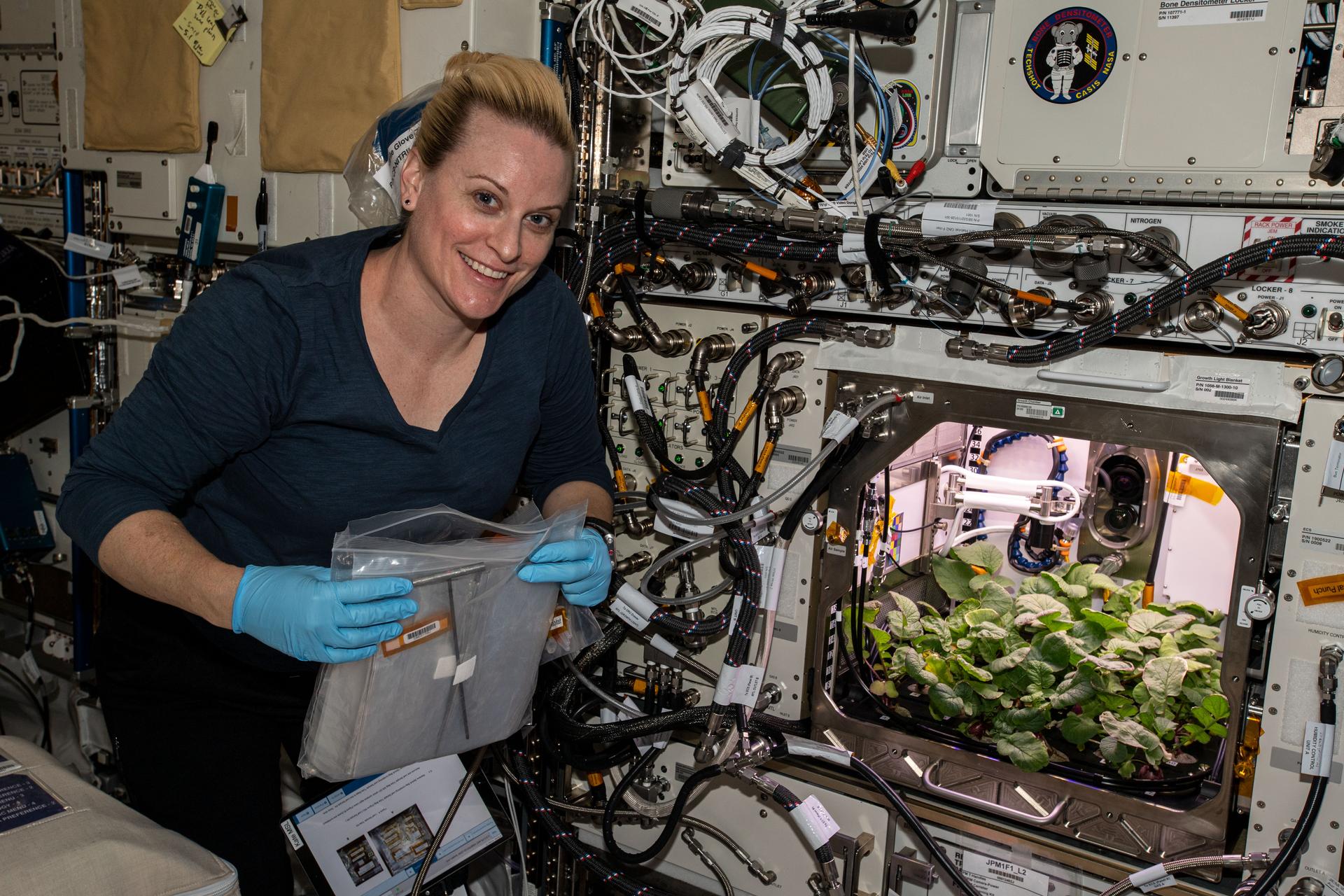 A small crop of radishes was grown on the International Space Station (ISS) for experimental purposes, so don't anticipate space radishes on top of your salad any time soon. This past Monday, American astronaut Kate Rubins picked twenty radish plants from the Advanced Plant Habitat on the ISS until SpaceX's 22nd Commercial Resupply Services mission commences in 2021.

Thus far, 11 vegetable-growing experiments have been completed as part of the program, including 'Outredgeous' red romaine lettuce and Mizuna mustard. Radishes were the logical next step for NASA due to their composition, maturation rate, and "sensitive bulb formula." 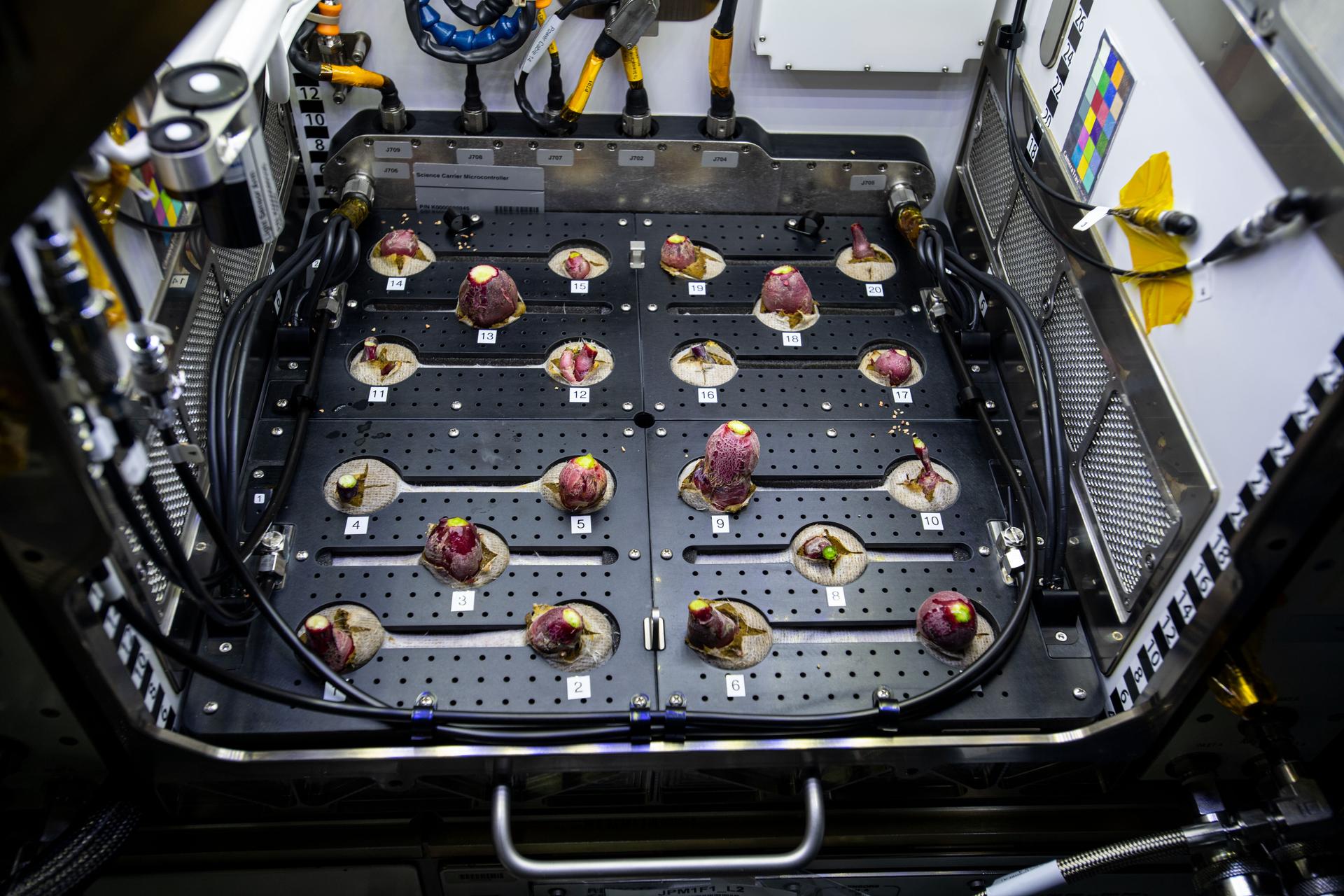 "Radishes are a different kind of crop compared to leafy greens that the astronauts previously grew on the space station, or dwarf wheat which was the first crop grown in the APH," said Nicole Dufour, NASA APH program manager. "Growing a range of crops helps us determine which plants thrive in microgravity and offer the best variety and nutritional balance for astronauts on long-duration missions."

NASA will be planting and harvested another round of radishes before the veggies are brought back to Earth. The radishes will then be compared to a third set of "control radishes" grown in the International Space Station Environmental Simulator (ISSES) chamber.

"It's a privilege to help lead a team that is paving the way to the future of space crop production for NASA’s exploration efforts," Dufour said. "I've worked on APH since the beginning, and each new crop that we’re able to grow brings me great joy because what we learn from them will help NASA send astronauts to Mars and bring them back safely."