The Virginia men’s basketball coach just ended his decade long career with an impressive raise offer, which he has chosen to decline. Tony Bennett has instead requested that his raise money be redistributed among the staff, the program, and the UVA athletics departments. He did renew his contract for another decade, set to expire in 2026. 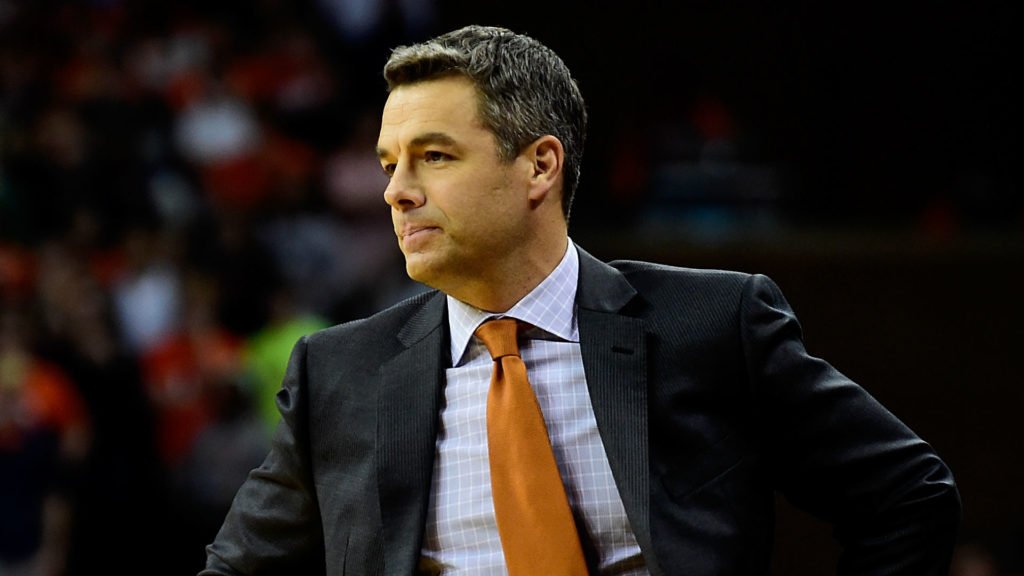 “I love being at UVA,” said Bennett in the school’s press release. “I have more than enough, and if there are ways that this can help out the athletic department, the other programs, and coaches, by not tying up so much (in men’s basketball), that’s my desire.” According to athletics director Carla Williams, this type of sacrifice is unheard of in the industry. 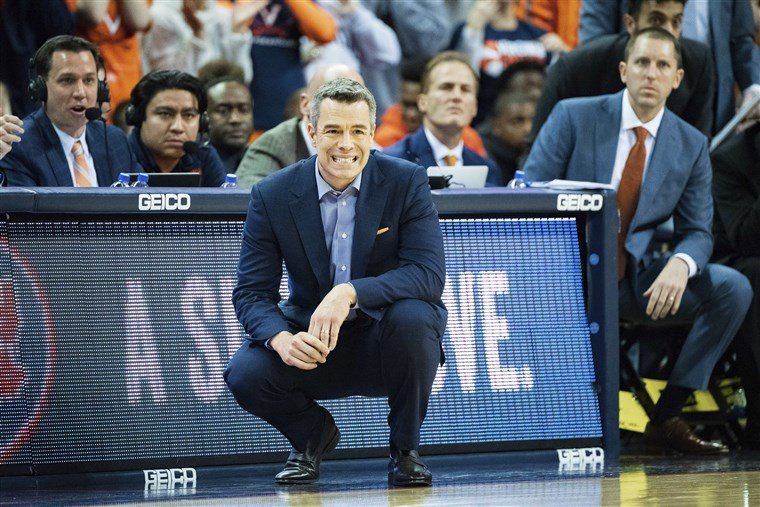 Bennett made $4.15 million in the last season, which for him, felt like more than enough. “I have more than I need,” said Bennett, “I’m blessed beyond what I deserve.” He said it was discussed with his wife Laurel, but ultimately they agreed to decline the offer. 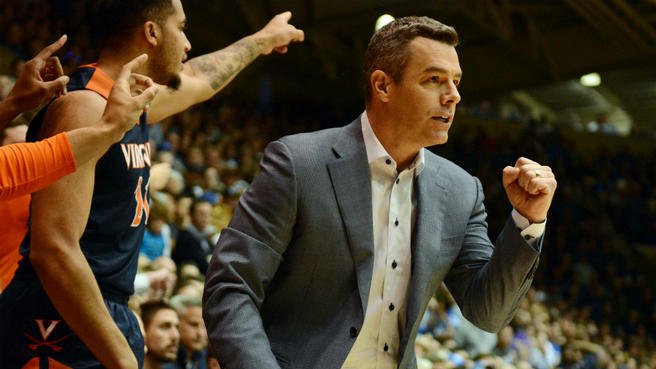 The duo has also donated $500,000 towards career development programs focused on former and new players who won’t go into professional leagues. Bennett says it was his wife’s idea to help make a difference. According to UVA president Jimy Ryan, Tony and Laurel “show us what it means to be great and good.”