Some of society’s favorite films were made at surprisingly low costs but brought in big profits. Whether they were a surprise success or just trying something new, these are the highest-grossing movies with the smallest production budgets. Read on to see which of these classics started small… 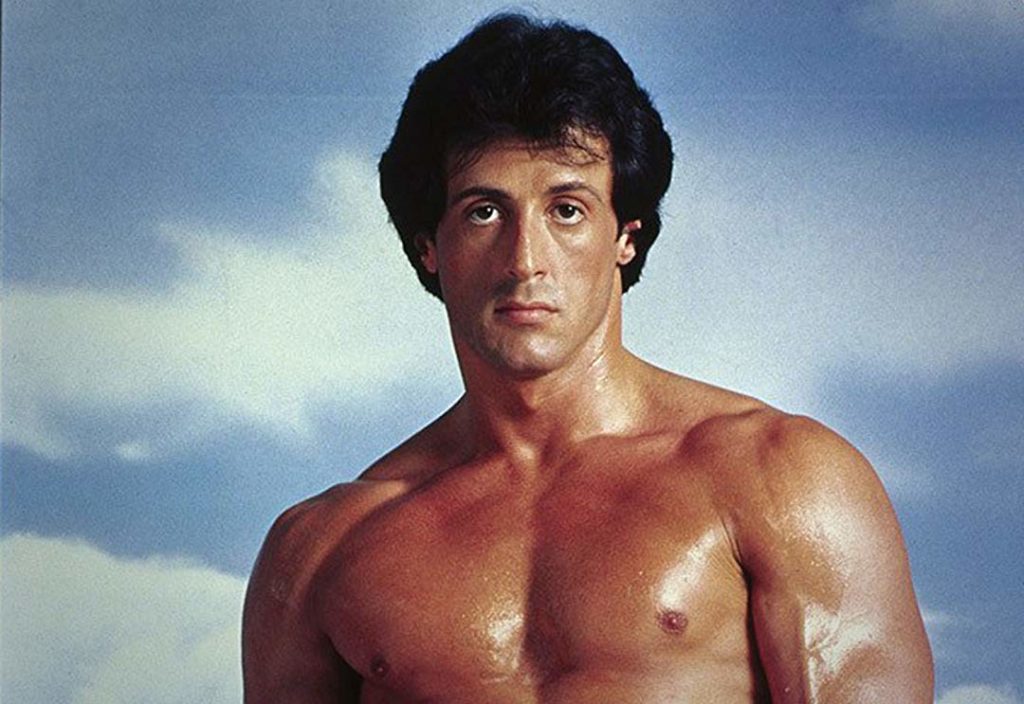 This classic fighting movie brought in about $200 million at the box office. It resulted in an astonishing 7 sequels and countless catchphrases. The Philadelphia boxer’s story was one that audiences really resonated with. 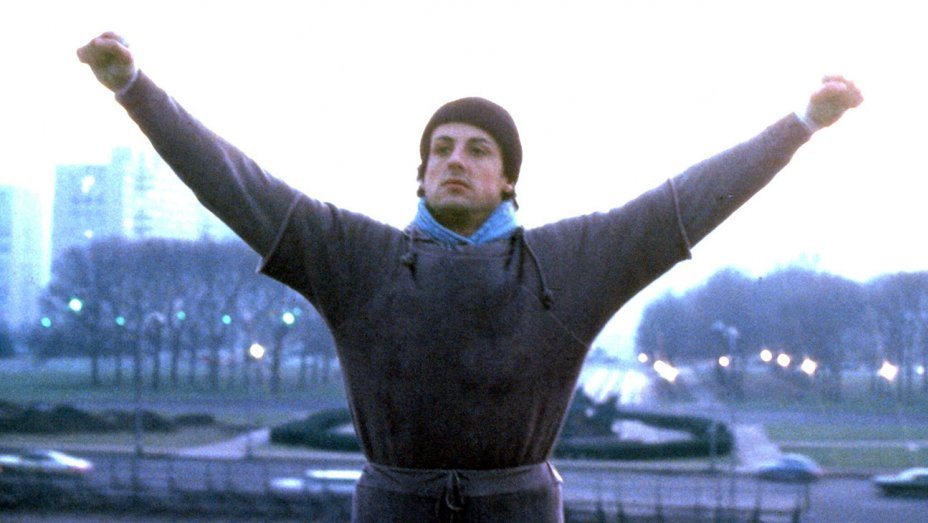 The movie only cost about $1 million to make. It was nominated for seven Academy Awards and won three including Best Picture, Best Director, and Best Film Editing. Not bad!