USA Today Report Claims Bryce Harper Will Sign with the Phillies—”You Can Bank on It.”

According to a USA Today report by Bob Nightengale, it looks like the free agent outfielder, highly touted as the hottest name on the free agency list, will make his way to Philadelphia.

While at first, it seemed as though Harper would stay put in Washington, word leaked Tuesday that he rejected a 10-year, $300 million contract back in September from the Nationals. 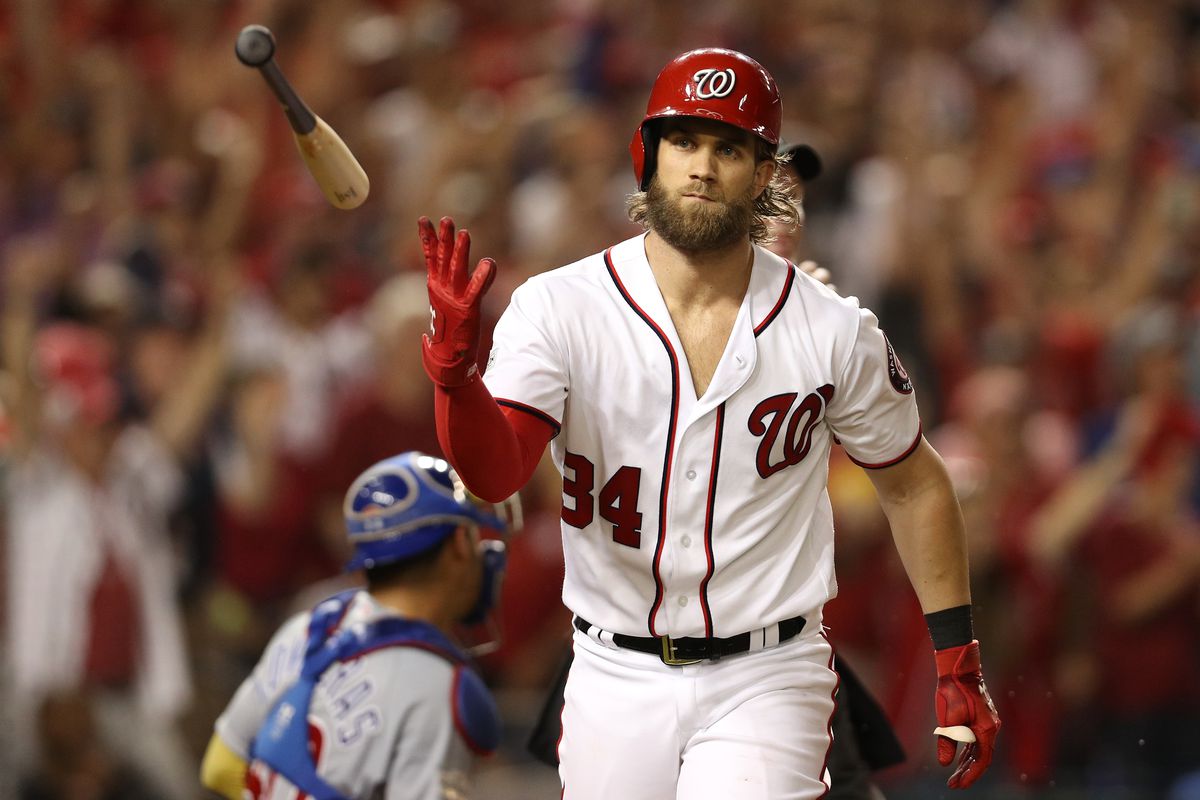 The other teams that had express interest just can’t put their money where their mouths are, for example, The Chicago Cubs are sitting on big contract money with Darvish and Heyward. Unless someone takes one them off their hands, they simply cannot swing it. The Dodgers, Cardinals, and Giants have all since seemingly changed course, leaving one team for Harper.

The Phillies are in need of superstarÂ power and they have the money to make it happen.

Nightengale says, “He will be standing in right field with the Phillies on March 28 at Citizens Bank Park when they open the season against the defending NL East champion Atlanta Braves.Â Bank on it.” 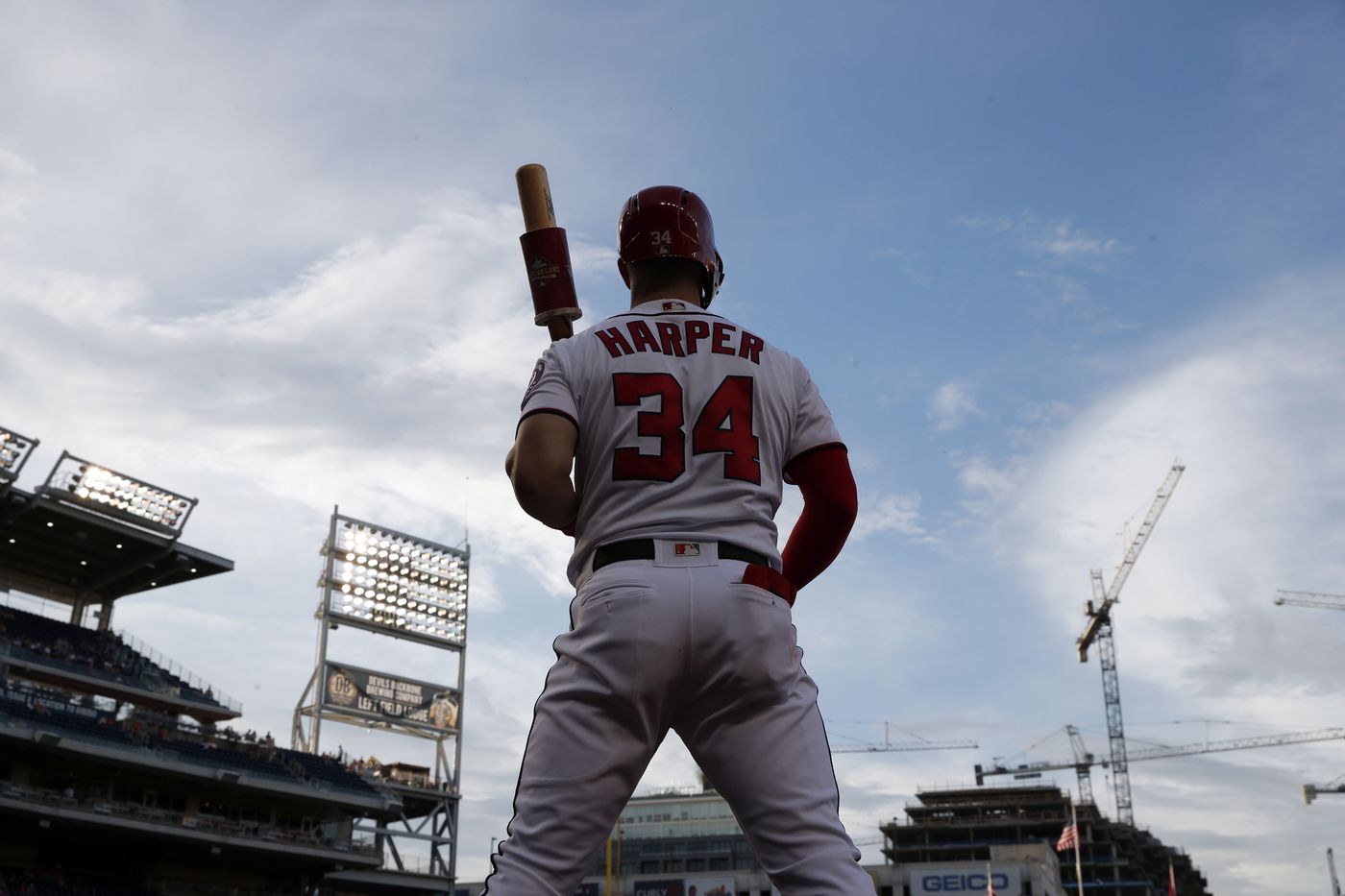 While it had appeared he would remain a National, their offer is now off the table, even if that means playing against Harper 19 times next season as he sports a new red and white uniform in Philadelphia.

Harper’s agent, Scott Boras, knows the value of his client stating that he increased annual attendance by 600,000, tripled their TV rates, and increased franchise value $1.5 billion. While the Phillies once carried a costly roster, they have since been in a rebuild, managing their money with discipline. Now, they’ve got the available funds and need for a superstar future Hall-of-Famer to join their roster.