Pringles Is Releasing Their Thanksgiving Chips to the Public

Last year an iconic line of Pringles was made available to the media only, and some folks were less than thrilled. This year, Pringles has heard our cries and has released three exclusive Thanksgiving dinner Pringles flavors to the public.

The flavors Pringles has released are turkey, stuffing, and pumpkin pie, and they are only available online. 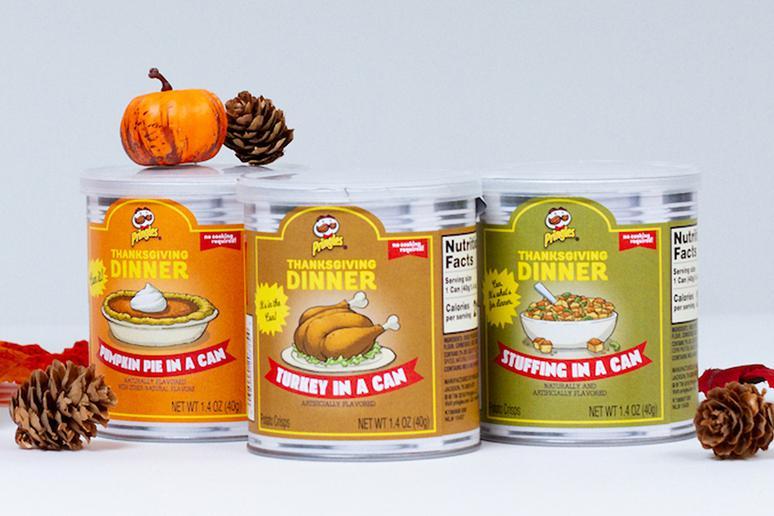 The first of the taste-testers have loved the stuffing chips the most, describing it as, “just like the herb-y side dish that we always seem to pile way too high on to our Thanksgiving dinner plates.”

The pumpkin pie was voted as the second favorite, described as “sweet and spiced but not overwhelmingly so.” 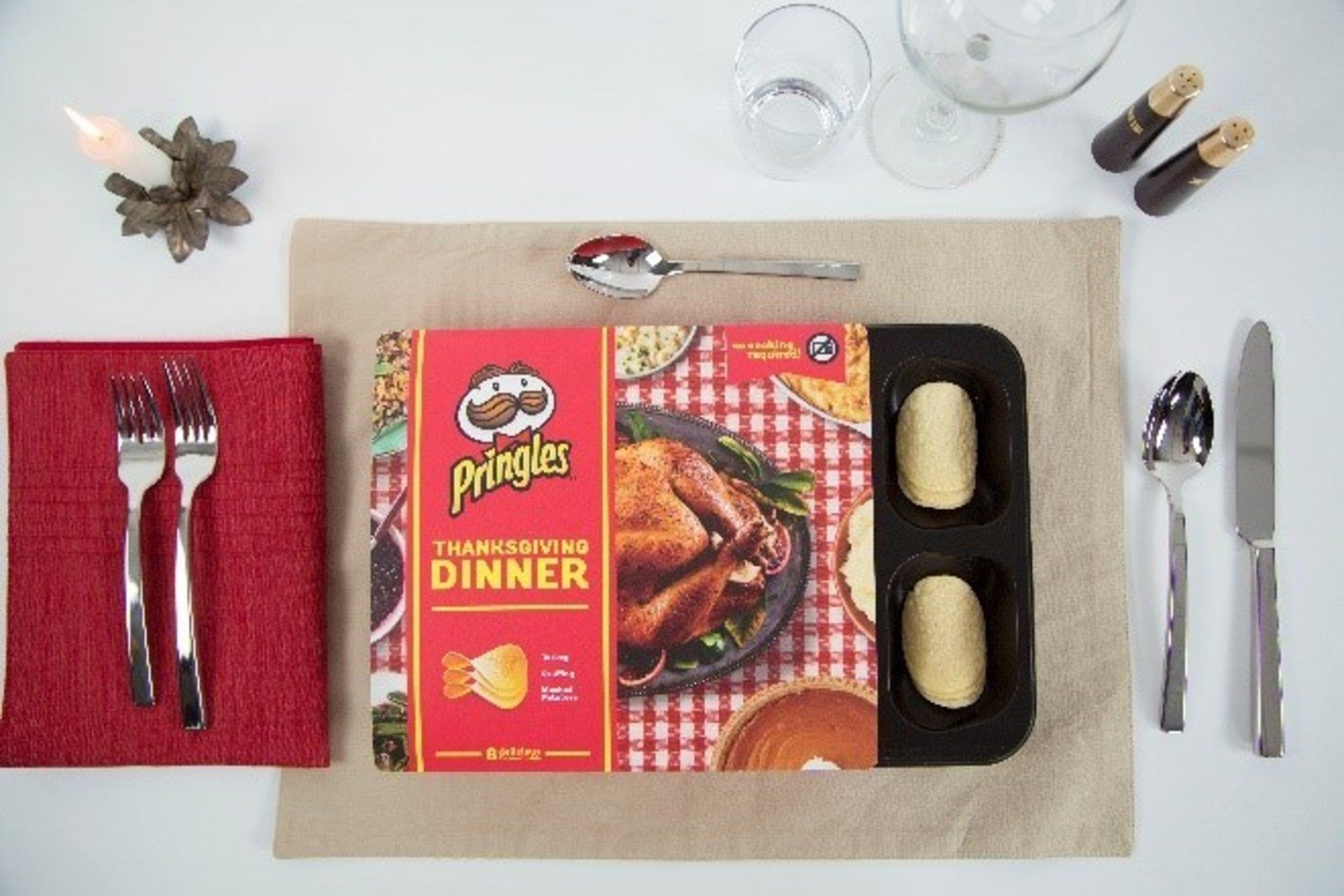 Folks weren’t as thrilled with the turkey chips, though, because people felt that a meat-flavored chip was a little strange.

But now, the public can try the flavors for themselves by ordering them through the Kellogg’s Store website. They come in a three-pack of the festive tins and retail for $14.99. Thanksgiving fans: now’s your chance.