There’s truly nothing more iconically Pixar than Toy Story. With three successful films, money calls, and thus, in the summer of 2019, we’ll be graced with a fourth installment. Although there’s not much known about the plot forÂ Toy Story 4, we now have our first look at the teaser trailer. 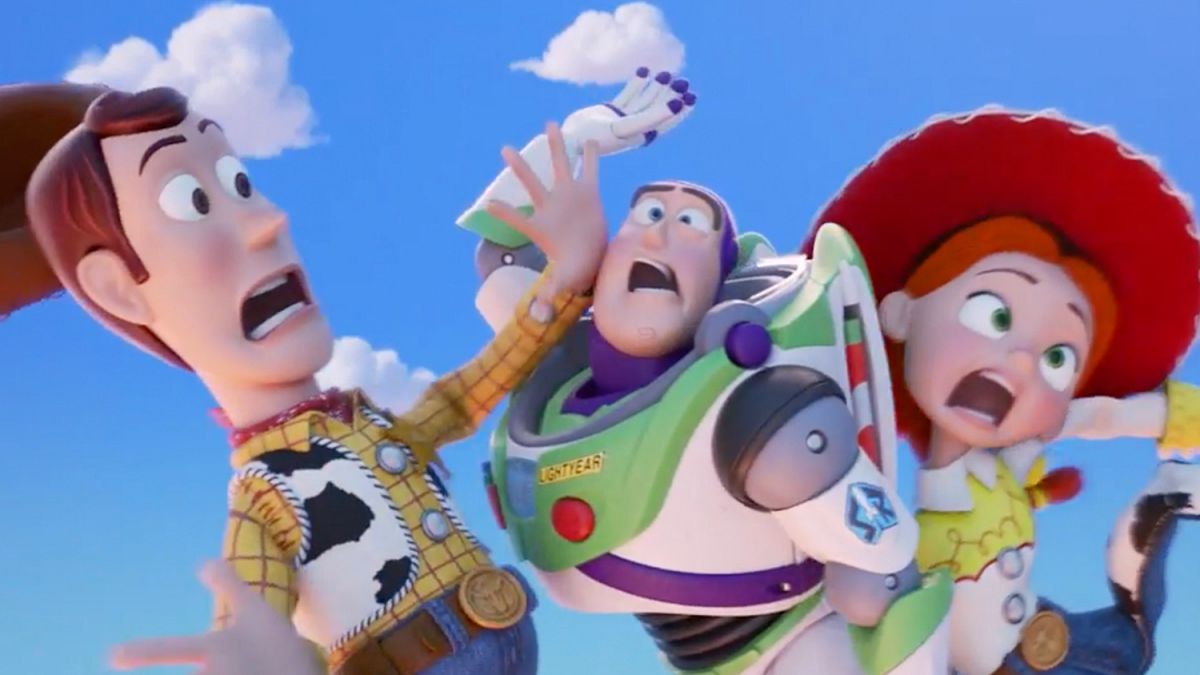 “Woody has always been confident about his place in the world and that his priority is taking care of his kid, whether that’s Andy or Bonnie. But when Bonnie adds a reluctant new toy called “Forky” to her room, a road trip adventure alongside old and new friends will show Woody how big the world can be for a toy,” reads the new plot synopsis.

In the teaser above, we meet “Forky” alongside the rest of the ol’ gang. The film is being directed by Josh Cooley and features the voices of Tom Hanks, Tim Allen, Annie Potts, Joan Cusack, and more. 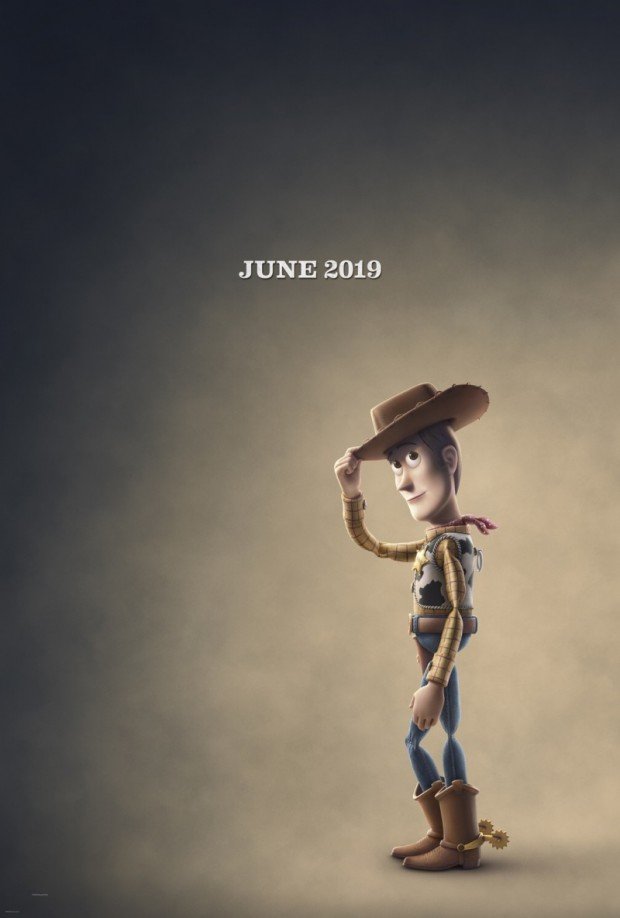 BRBâ€”counting down the days until the summer release.