US Women’s Soccer Team Continues to Dominate the World Cup

The US Women’s National Team has been on a winning streak during the 2019 World Cup Championship season. This past weekend was no different as the team defeated Chile 3-0. The team scored their first goal within the first 11 minutes of the game. 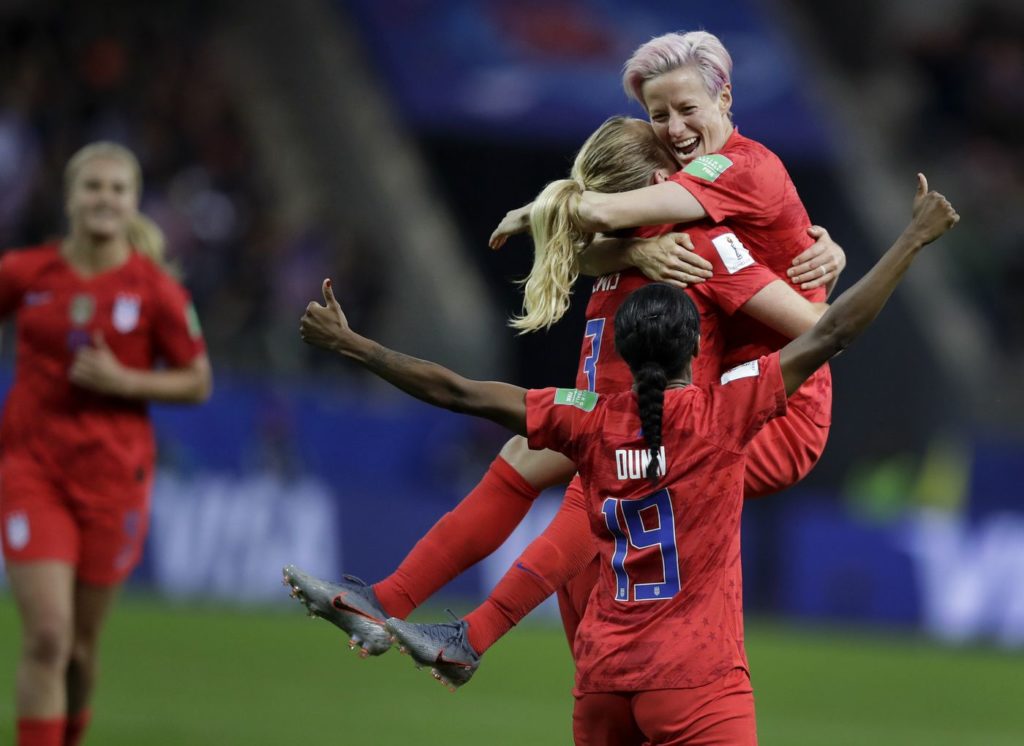 Superstar Carli Lloyd proved to be a valuable player on the field. She scored two goals during the course of the game, doing a polite golf clap at the end to celebrate the victory. She also became the first player to score in six consecutive World Cup matches. 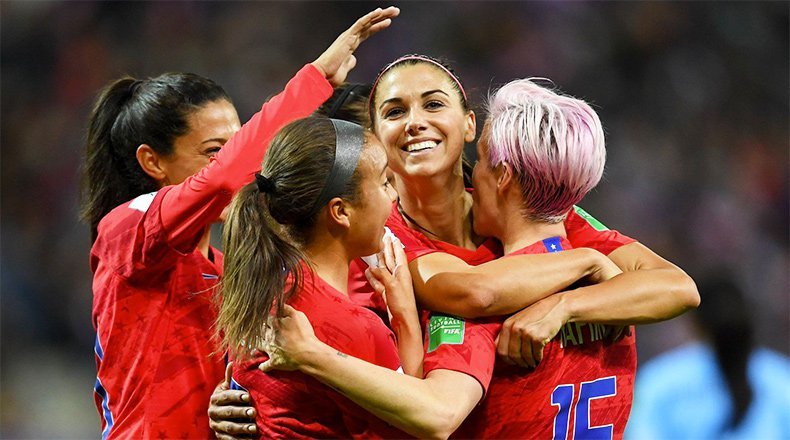 This victory comes following the success over Thailand, winning the game 13-0. Some say this was a controversial move, as the Thailand team had low chances. Nevertheless, the USA National team continues to win their matches. 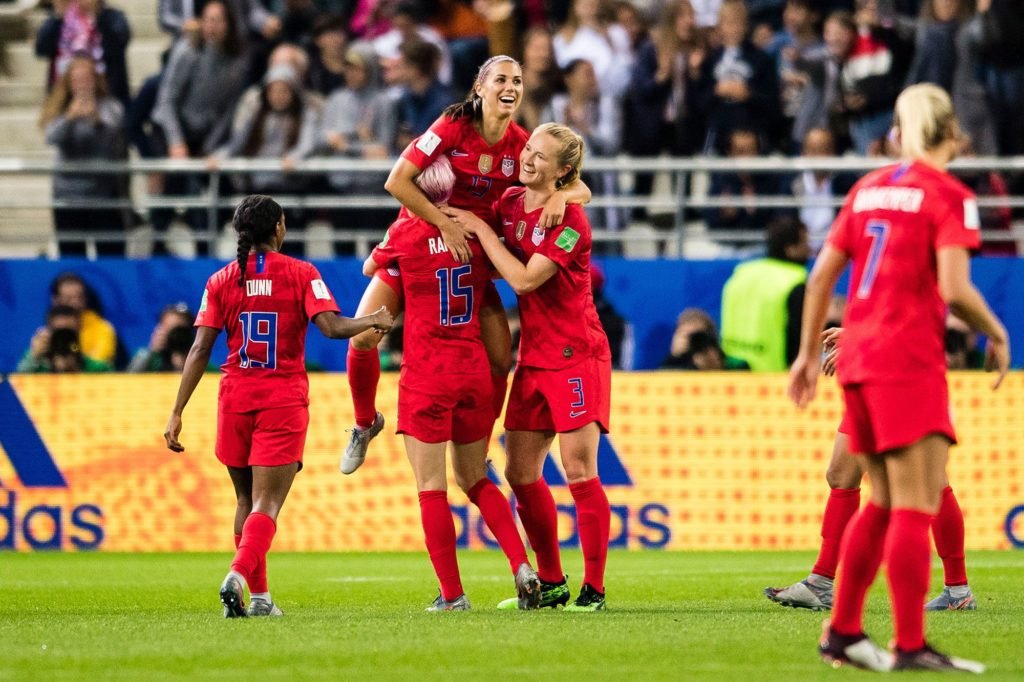 The teams biggest competition right now is Sweden, who defeated Thailand with a 5-0 score this past weekend. The upcoming games will certainly be ones to watch.