Doris Day was a known dancer, singer, actress, and animal rights activist. She was the embodiment of good values and a wholesome image. But who was the person behind the starlet’s smile? Read on to find out who Doris Day really was… 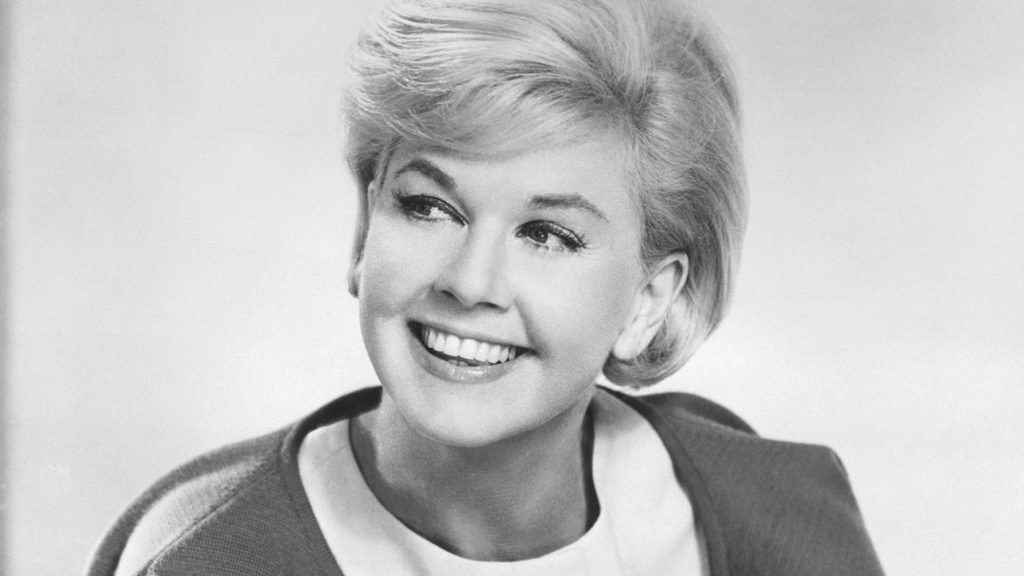 Doris Day was an American actress, singer, and animal welfare activist. Throughout her life, she held a myriad of different positions in the entertainment industry. 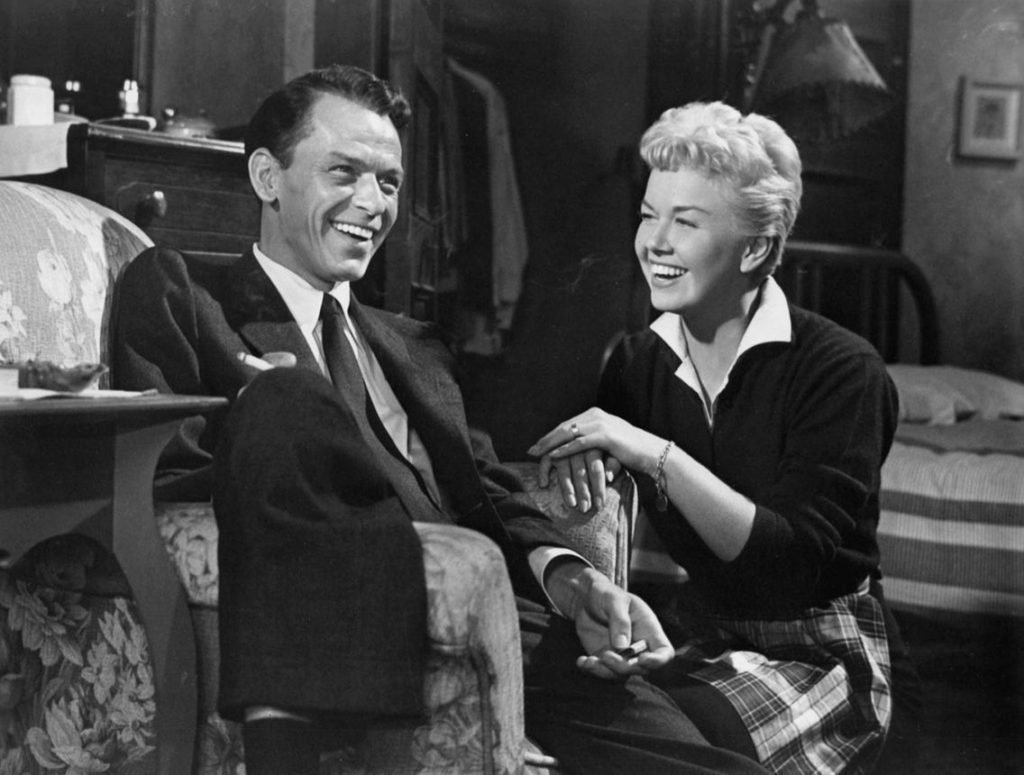 Though she’s been known as Doris Day in songs and television, her full name is Doris Mary Ann Kappelhoff. She changed her name to Doris Day for her upcoming career in the industry.