The agency announced that the 33-year-old has accepted a 14-month suspension for using a prohibited method. This method? An IV infusion of permitted substances, AKA an IV of vitamins. 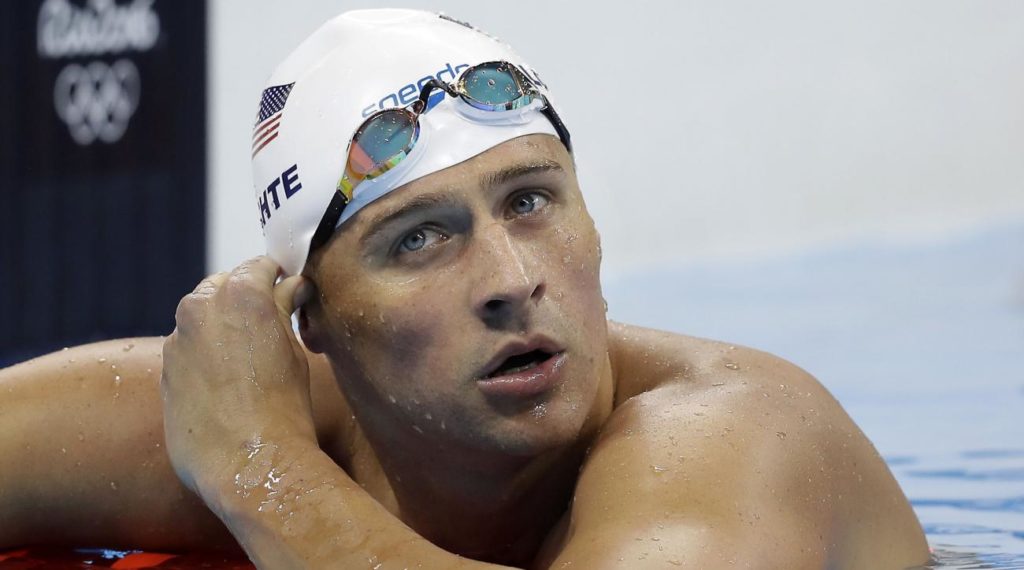 “A subsequent investigation by USADA, with which Lochte fully cooperated, revealed that Lochte received an intravenous infusion of permitted substances at an infusion clinic in a volume greater than 100 mL in a 12-hour period without a Therapeutic Use Exemption (TUE),” a press release issued on Monday states.

The release continues, “Intravenous infusions or injectionsÂ in a volume greater than 100 mL within a 12-hour period are prohibited at all times â€“ except for those legitimately received in the course of hospital treatment, surgical procedures, or clinical diagnostic investigations under the USADA Protocol for Olympic and Paralympic Movement Testing, the United States Olympic Committee National Anti-Doping Policies, and the FÃ©dÃ©ration Internationale de Natation Anti-Doping Rules, all of which have adopted the World Anti-Doping Code and the World Anti-Doping Agency Prohibited List.”

“Ryan is devastated that something so benign could end up in a situation where he’s sanctioned for 14 months until July of next year,” a source tells E! News. “He has been drug tested for 18 years and he’s never put anything illegal in his body. This IV was filled with vitamins, all stuff you can get over the counter at a pharmacy like CVS. He was totally unaware of a rule that said you can’t take an IV of more than 100 ML.”

“He only took it because his wife and son were really sick at the time and they had to go to the hospital,” the insider continues. “Ryan didn’t want to get sick or start feeling run down since he’s been training so he was trying to prevent getting sick. Wife and baby are doing fine now, they just feel bad for him that this happened.”

The worst part of this whole situation for Lochte is that he shared this information himself on social media back in May, not thinking anything of it.