Jurassic Park is a classic for people of all ages. If you were young, you remember how terrified you were of those dinosaurs sneaking by your window. They were just so real… It seems like it could really happen!

Well, they looked so real because they were so real.

No, obviously notÂ really real dinosaurs, but the incredible minds of the movie franchise actuallyÂ had gigantic dinosaur animatronics for the filming. 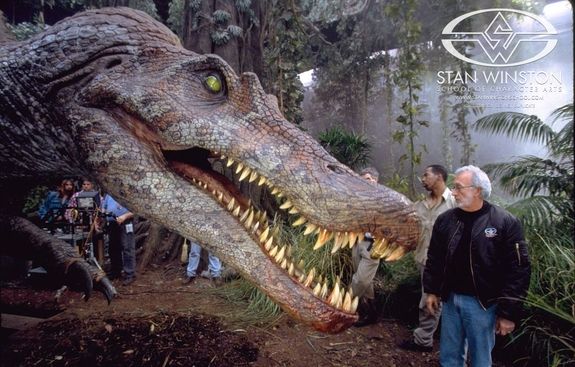 Nope, no CGI here! Many believe that the producers were just ahead of their time as the CGI looks comparable to current models. People were shocked to learn that there was no CGI and it was all artistry and machinery.

Tumblr user drtannerÂ says, “I’m still somewhat convinced that someone sold their soul to create the special effects in Jurassic Park because that sh*t is over 20 years old and it still really,Â really holds up, better than a lot of the current movies, even.”

This is when everyone’s mind was blown.

Turns out, the movie was extremely complicated to make because of these huge machines. They had to film it in small increments just to get it perfect. The outdoor scenes were the hardest because the rain would make the robotics stiffen up, so they had to dry it and try again. It was a huge process that obviously paid off. 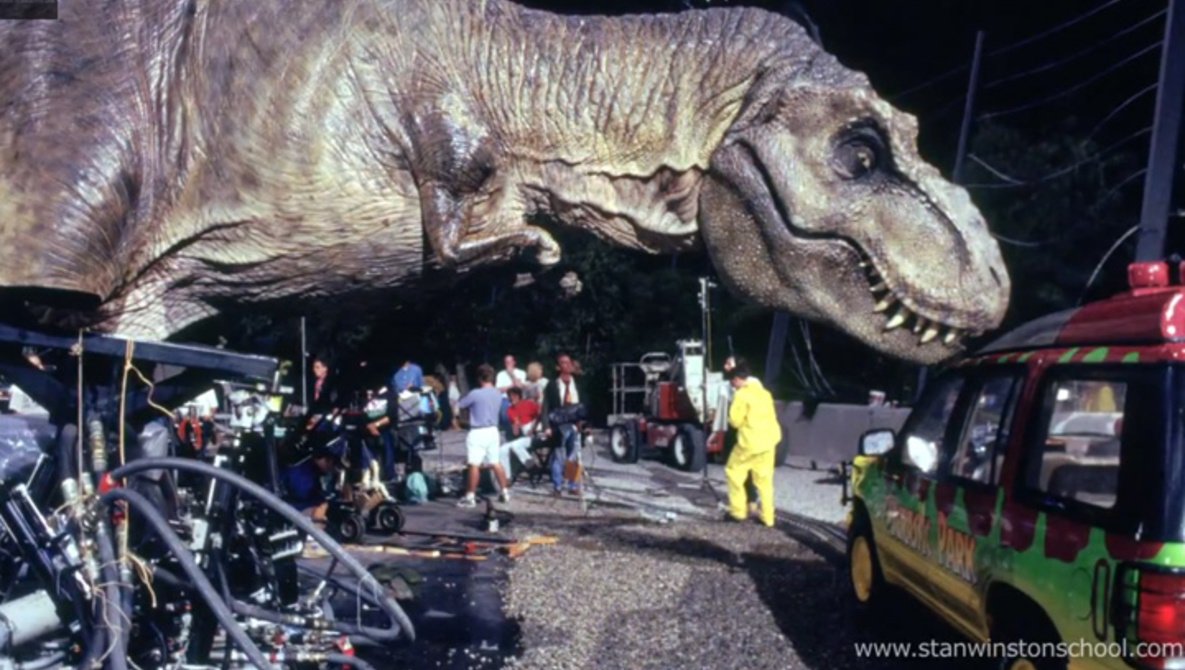 Oh, don’t forget about the Raptors. That was also not CGI and not animatronics. The RaptorsÂ were just guys in the suits. Yep, that’s how they kept them so realistic.

Did you know any of this? Doesn’t it make you want to rewatch the movie just to try and pieceÂ together the fact that it was all real? Spielberg and his team played no games.