Two documentaries hit streaming platforms Hulu and Netflix over the past week about the epic fail that was Fyre Festival. 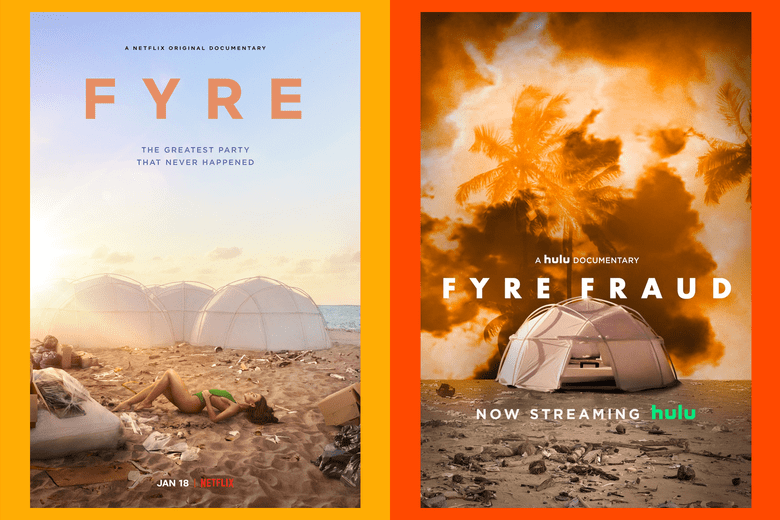 In the Netflix documentary, viewers are introduced to Maryann Rolle, a Bahamian local and restaurant owner who lost her life savings when she still had to pay her employees after being stiffed by Fyre Festival co-founder, Billy McFarland.

Maryann and her staff shelled out over 1,000 meals a day for festival goers, breakfast, lunch, and dinner, and delivered them to the locations where the main events were scheduled to take place.

In the documentary, she alleged that she used her own $50,000 in savings to cover paychecks for her employees when the festival organizers never paid her, thus, leading her to start up a GoFundMe campaignÂ in hopes that she could recoup some of her losses.

“Fyre Fest organizers were also checked into all the rooms at Exuma Point Resort. As I make this plea, it’s hard to believe and embarrassing to admit that I was not paidâ€¦I was left in a big hole!” Rolle wrote on the GoFundMe page.

“My life was changed forever, and my credit was ruined by Fyre Fest. My only resource today is to appeal for help. There is an old saying that goes “bad publicity is better than no publicity,” and I pray that whoever reads this plea is able to assist.”