Pit Sisters, an organization dedicated to “educate, advocate, and rescue dogs with no voices,” has helped countless rescue animals find loving homes, and so for this abandoned litter, they got right to work. They were dirty and infested with worms, but there was one puppy that really took them by surprise. 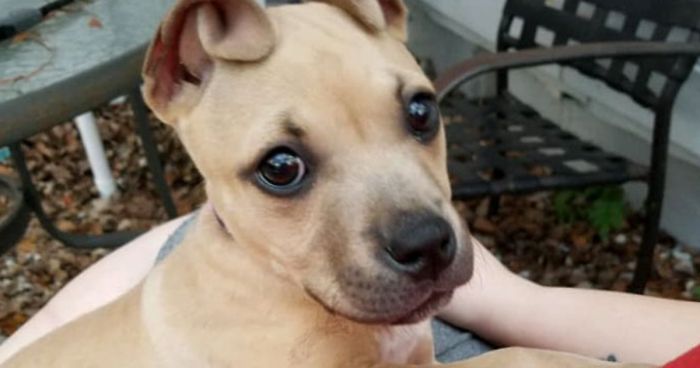 One of the females, aptly named, Cinnamon, was five weeks old when she was rescued with her littermates.

And there was one thing in particular that made her stand out: Her unique ears!

Cinnamon has these adorably curled up ears that look just like cinnamon rolls. Everyone was obsessed. 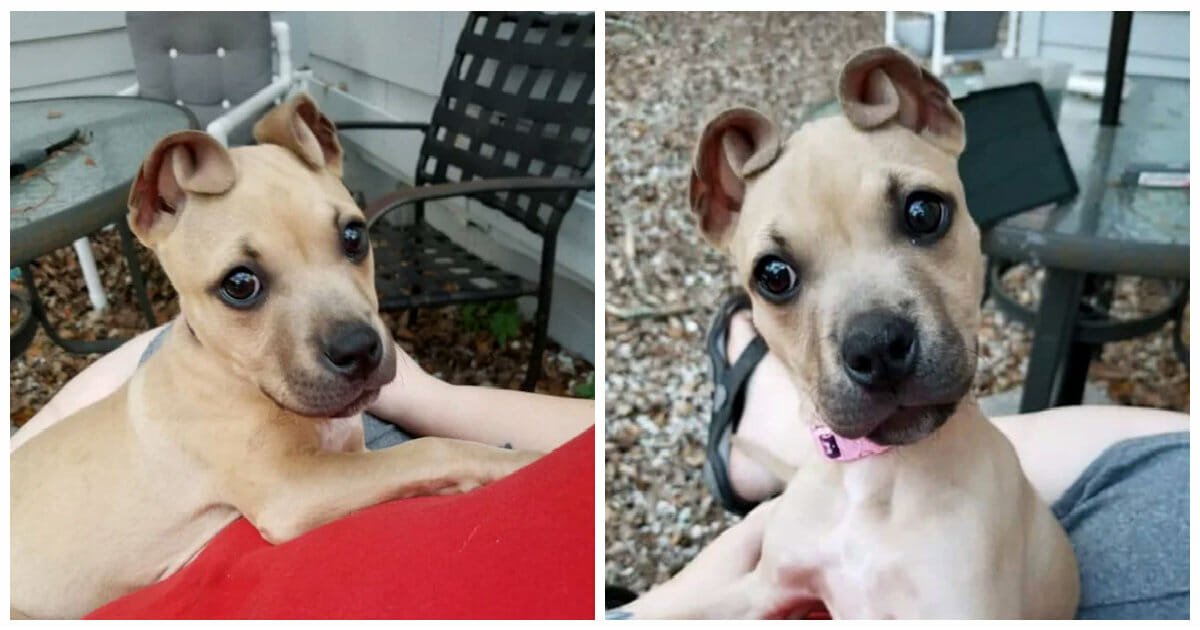 Cinnamon is now happy and healthy with her new family. As for her ears, it’s not certain why they’re shaped like delicious pastries, but we’re here for it.