United Airlines has taken a big step towards sustainability by committing to buy 10 million gallons of sustainable aviation biofuel in the next two years.

Currently, the airline is using the biofuel for every flight departing from LAX. This biofuel achieves more than a 60% reduction in greenhouse emissions on a lifecycle basis. 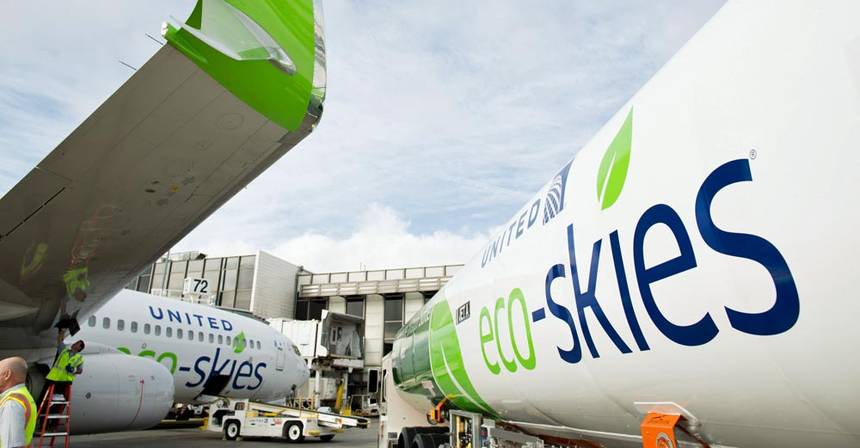 United is the only U.S. airline to use biofuel in its regular operations. The biofuel is produced from agricultural waste by World Energy. United has pledged to reduce greenhouse gas emissions by 50% by 2050, the equivalent of eliminating 4.5 million vehicles from the road.

In addition to purchasing biofuel from World Energy, United has also invested $30 million in California-based fuel developer Fulcrum BioEnergy to which they’ve agreed to purchase nearly 1 billion gallons from Fulcrum. 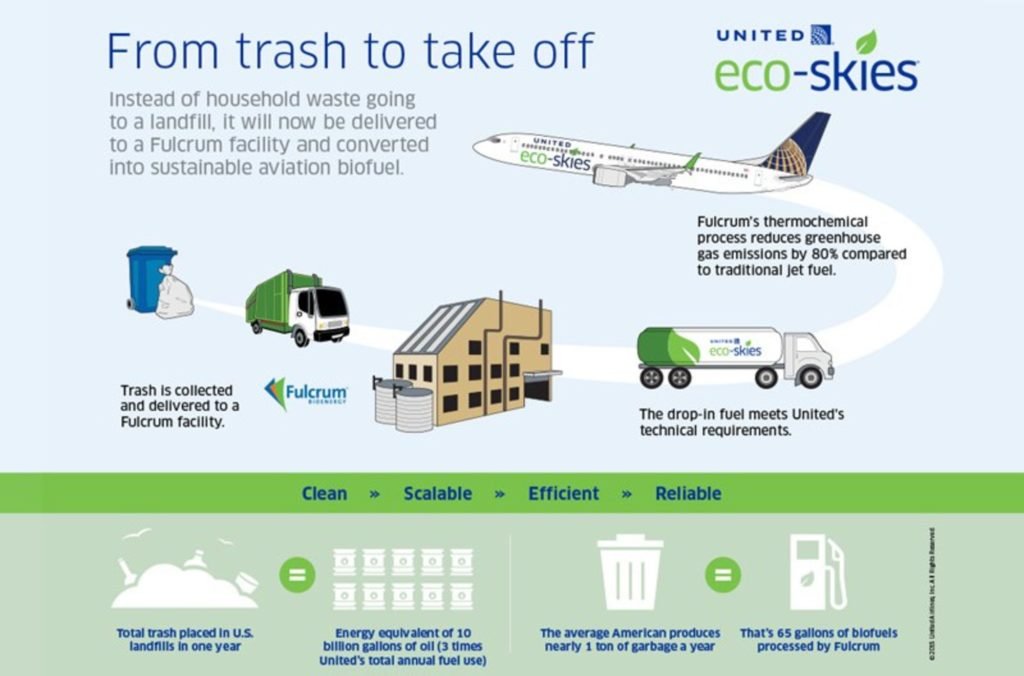 “Investing in sustainable aviation biofuel is one of the most effective measures a commercial airline can take to reduce its impact on the environment,” said Scott Kirby, United’s president. “As leaders in this space, United and World Energy are setting an example for the industry on how innovators can work together to bring our customers, colleagues and communities toward a more sustainable future.”