The Most Iconic Movie Plot Twists of All Time

Not everything is what it seems, and these movies make sure of that. Whether a character has been dead the whole time or is actually two different people, some films surprised us more than others. No one predicted any of these famous and shocking plot twists… 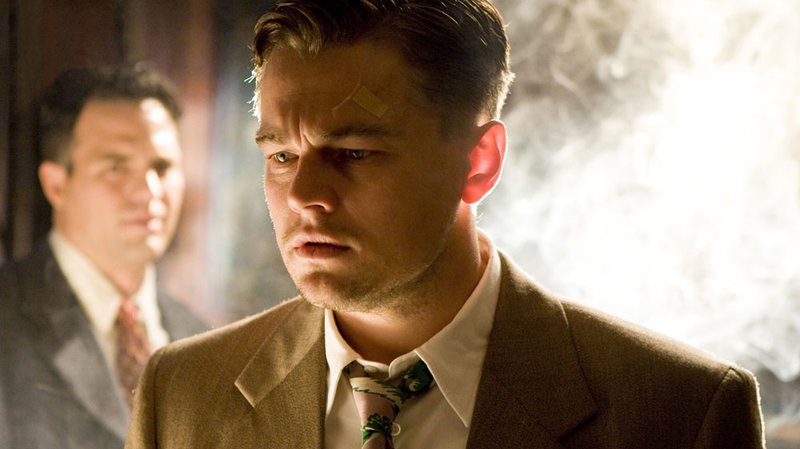 At the end of this Leonardo Dicaprio classic, it is revealed to viewers that although weâ€™re led to believe he is a US Marshal, his character is actually a patient in the confines of an insane asylum. 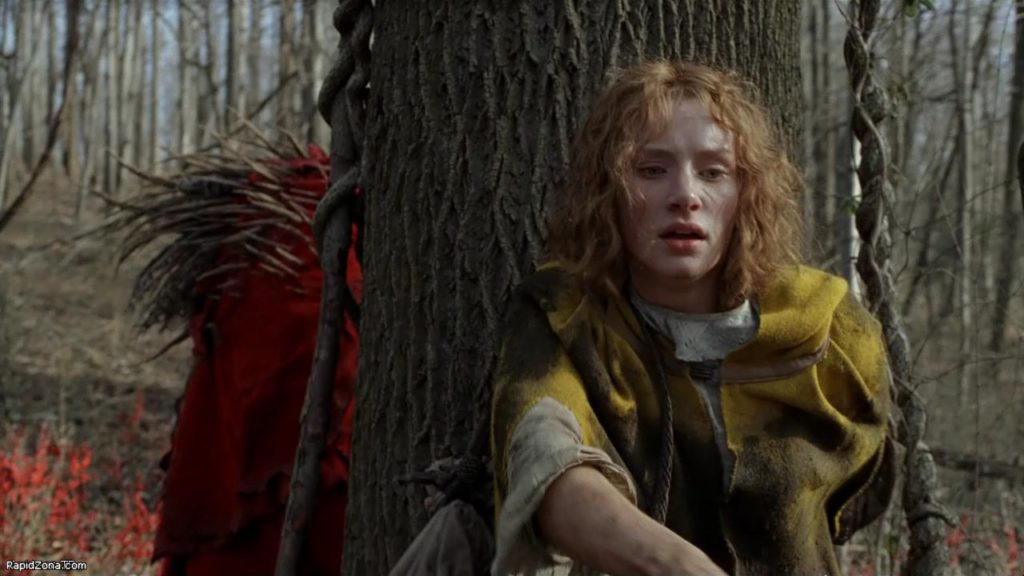 This Amish-style community lives deep in the forest to protect themselves from the scary humanoid monsters that exist beyond the confines of the village. It’s eventually revealed that the monsters are just people and that the Elders left civilization to escape their past traumas, and raised their children under a false belief.