The Most Iconic Movie Plot Twists of All Time 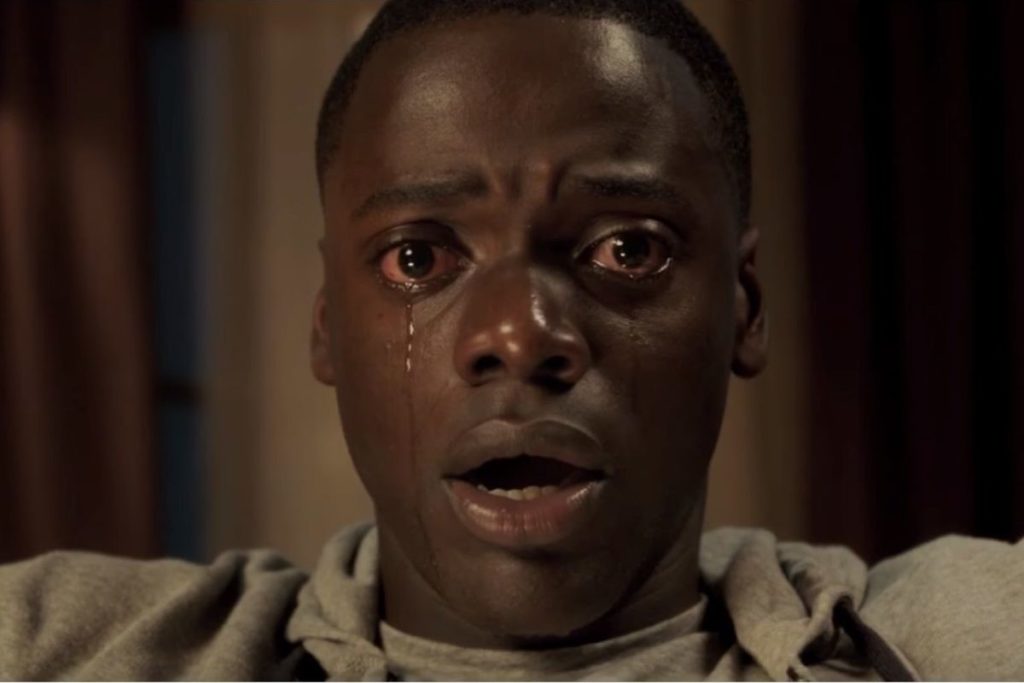 After meeting his new girlfriend’s weird parents, Chris Washington tries to convince his girlfriend to leave the house. However, when he goes to leave, Rose and her family block him, revealing that they put caucasian brains into black men's bodies and that he's going to be a vessel. 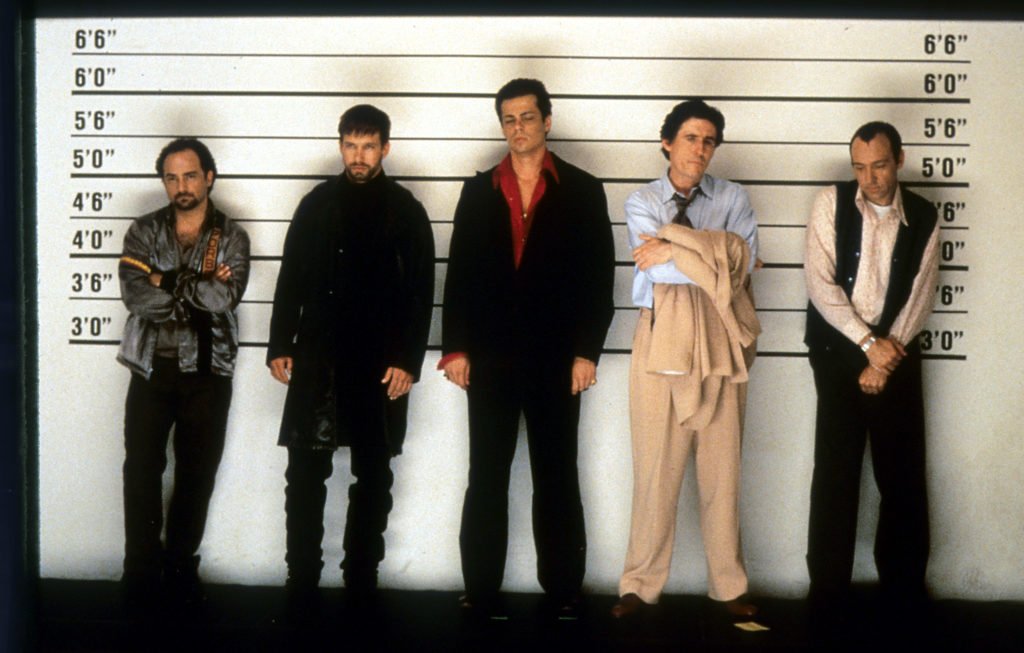 Five men are being investigated for a crime they didn’t commit. It is slowly demonstrated that a man named Keyser Soze is behind all of it. The men die off until only Roger “Verbal” Kint remains. As Kint leaves the police station, the view and Kujan realize at the same time that Keyser Soze was Verbal the whole time.