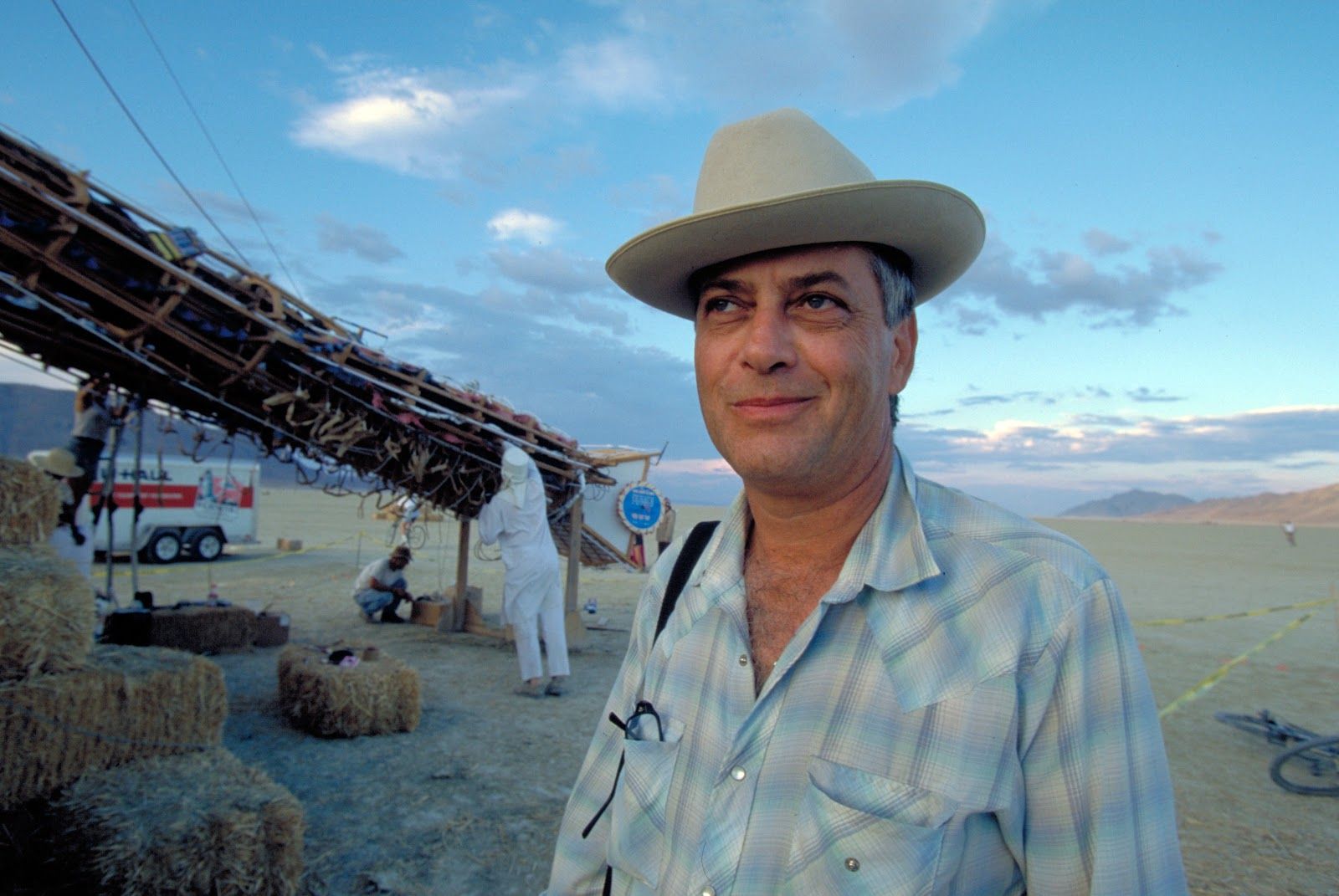 Harvey was a hippie vagabond with a trust fund who lived amongst the artists in San Francisco. The first night of Burning Man was actually an exhibition party he threw that exploded into something much more memorable. He posted the flammable man sculpture on a nudist beach and set it ablaze at sundown to see how many people he would attract.

The Beginning of an Era 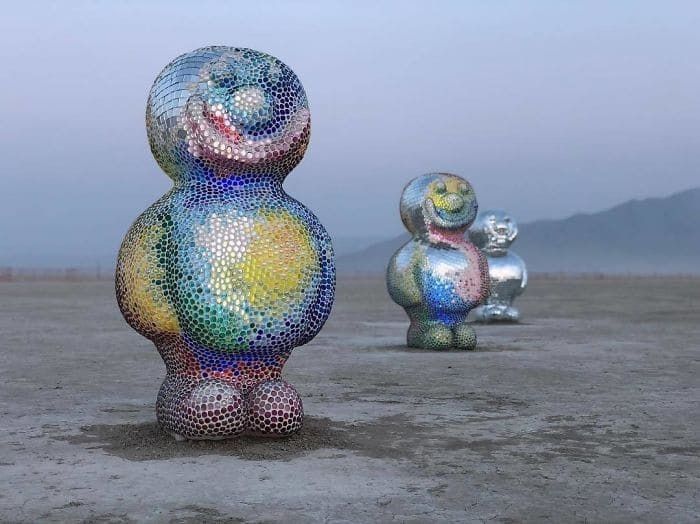 Coincidentally, tons of people wanted to come to figure out what was on fire. The 100 people that gathered that one evening in 1986 tried to recreate the event the next year but it was shut down by the police. They moved the burning to the desert, and the rest is history.