Getting Larger and Larger 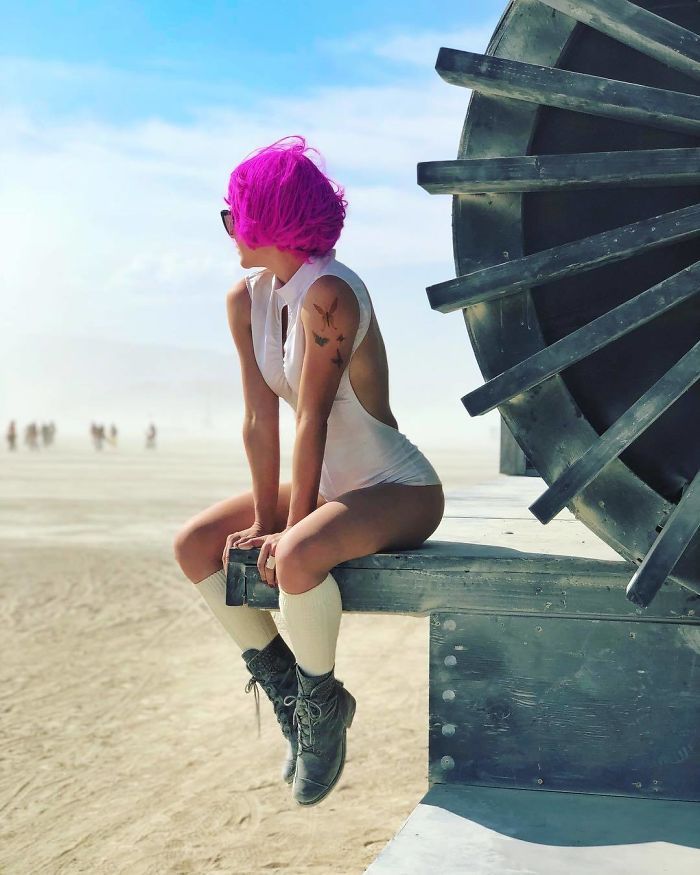 As the years went on, 100 people turned into 1,000. This small event to celebrate the burning of a sculpture and the freedom of artistic expression evolved into a multi-day party. Larry Harvey wanted to keep Burning Man to himself and his closest friends, but he saw a business opportunity and decided to sell tickets to his annual showcase. 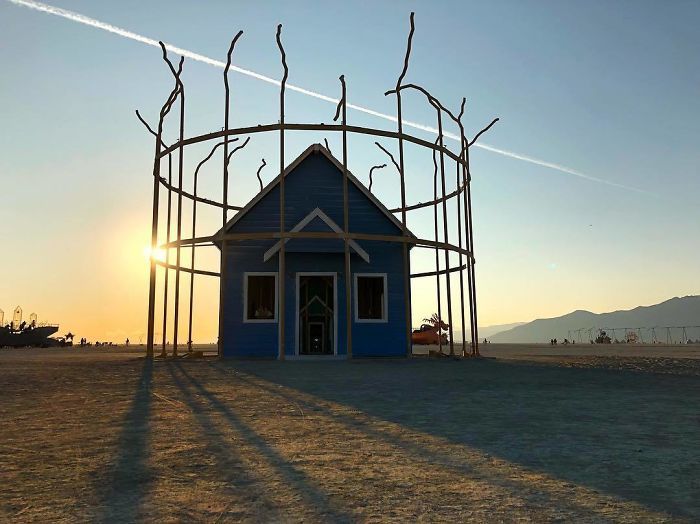 As Burning Man raised in popularity year to year, the media started to catch onto the antics in the desert. In 1996, Larry Harvey was contacted by the San Francisco Chronicle accusing him of starting a cult in the desert. He denied the claims and instead referred to Burning Man as "Disneyland in Reverse, Woodstock turned inside out, the farthest thing from a cult but also still a cult.."