Burning Man is one of the most cherished, unique, and genuine celebrations of humanity on the planet. There is no festival or gathering that celebrates art the way Burning Man does. These photos prove it, and you might find yourself looking for tickets at the end...

The History of "Burning Man" 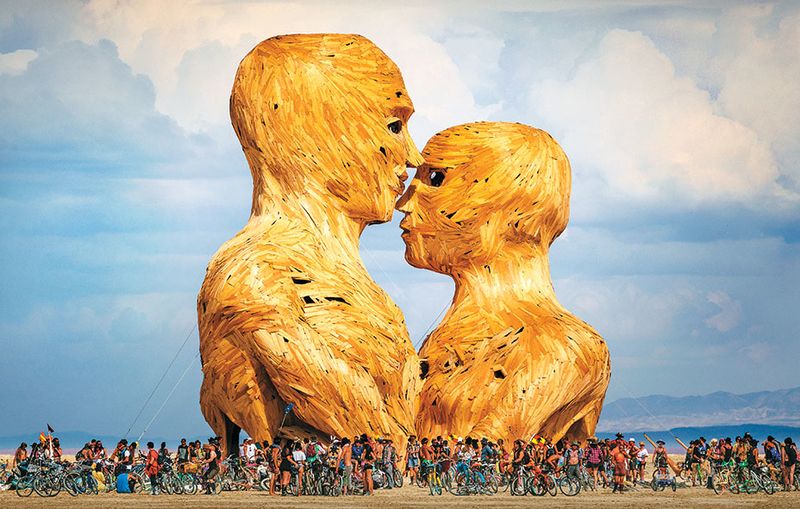 So, Burning Man was started in 1986 by an artist named Larry Harvey. He and his friends made a 9-foot-tall wooden sculpture of a man, dragged it out to the beach in San Francisco, and set it ablaze. The friends made this an annual tradition but increased the size of the man every year.

As Time Went On 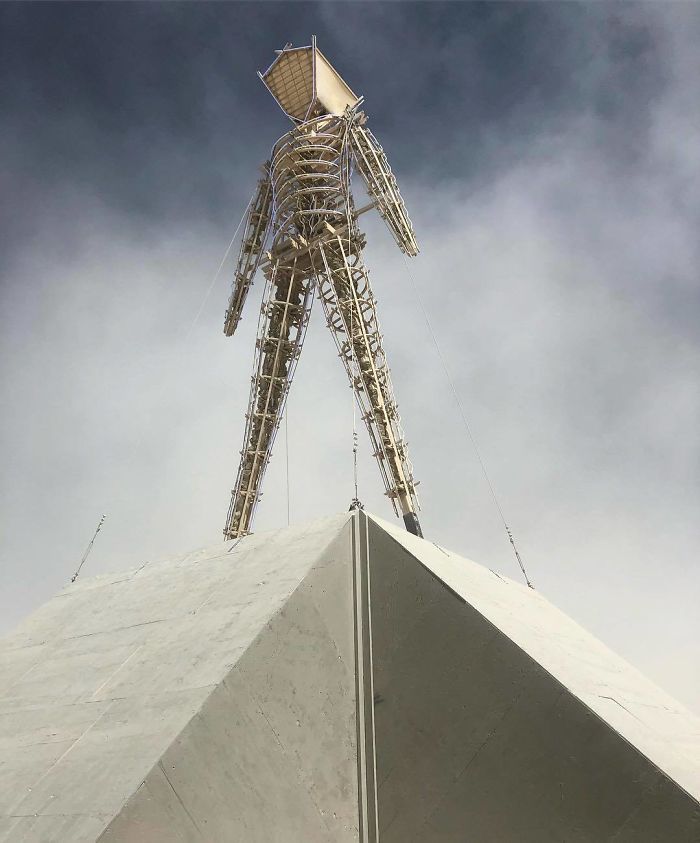 Since then, Burning Man has evolved into a worldwide phenomenon. Burning Man was moved to the desert in Nevada from San Francisco in 1990, so this year is technically the official 30 year anniversary. In 2012, a record 55,000 people attended, and they are expecting more in the upcoming years.