For pet owners in large cities, this is one of those “well, it’s about time” moments.

Tomorrow, October 16th, Uber is launching “Uber Pet” in select cities. Pet owners will be able to bring their furry friends along for the ride in Denver, Austin, Nashville, Minneapolis-St. Paul, Philadelphia, Phoenix, and Tampa Bay. 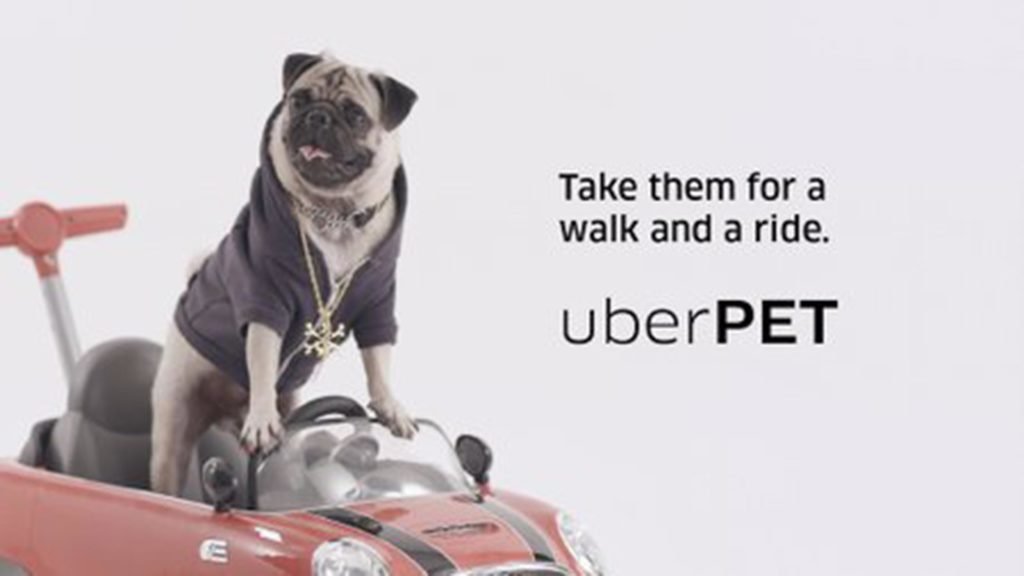 Before this update, Uber required that riders call their driver ahead of time to ask if they would allow their pet to join for the ride, which defeated the purpose of the Uber app’s “push-of-a-button” service. Then, many drivers would cancel the ride if the customer had a dog with them. 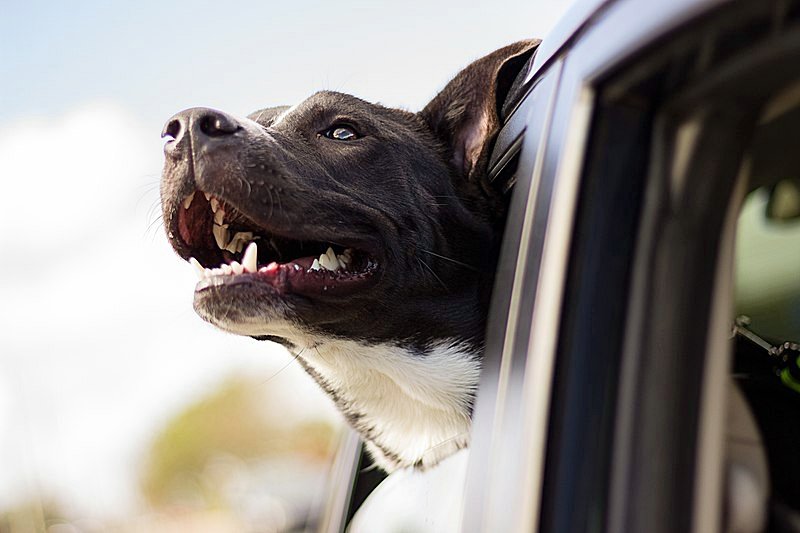 After hearing feedback, Uber decided to add a new feature from the ride selection screen where riders will be able to choose a pet-friendly uber driver for a small surcharge of $3-$5, the majority of which will go to the drivers to incentivize them to allow pets in their cars.

So to all pet owners in these seven cities: Uber Pets will begin on October 16th. Avoid the awkward phone calls and just select “Uber Pets” in the app.