Or So They Thought

It was typically assumed that if a soldier did not return from war, they had been killed. Special Forces Green Beret Master Sgt. John Hartley was presumed dead when he didn’t return home, but his family guessed otherwise. 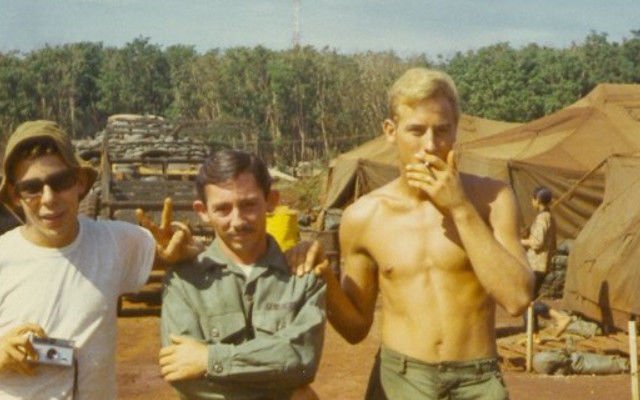 In 2008, retired Vietnam veteran Tom Faunce went on a mission trip to bring fresh water to the citizens of Cambodia. The locals were telling a story about a helicopter that had crashed in the jungle close to their homes during the war, and they knew that one of the passengers was alive. Tom Faunce served two tours in Vietnam, so he knew how to traverse the jungle, he decided to go out and search for the survivor, having a feeling he was still alive despite the war ending 40 years ago…