Faunce had some serious doubts about the likelihood of this person still being alive. This soldier would have had to survive a helicopter crash, the entire last 3 months of the war, and the next 40 years in the jungle. It does sound farfetched if you sketch it out. 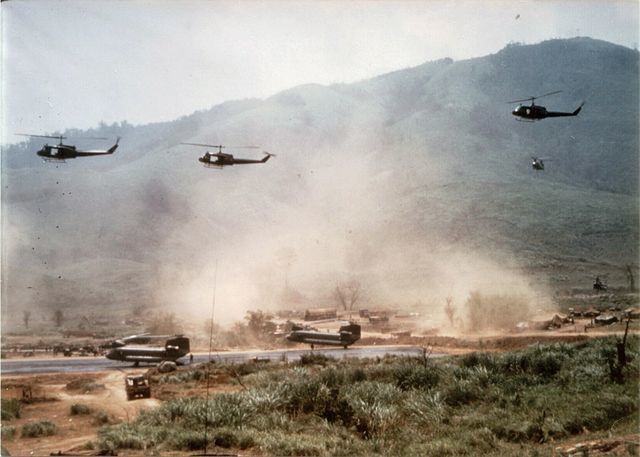 Faunce went on gathering information from the locals. One old man told him that he had seen the person dive from the helicopter, clearly injured, and ran deeper until the jungle until he collapsed. This old man was fighting for the Vietnamese army at the time, and he had followed the man into the jungle, where they found him collapsed, in too much pain to make a sound…