Some secrets are never meant to be kept, find out why this Vietnam veteran stayed quiet for 45 years. 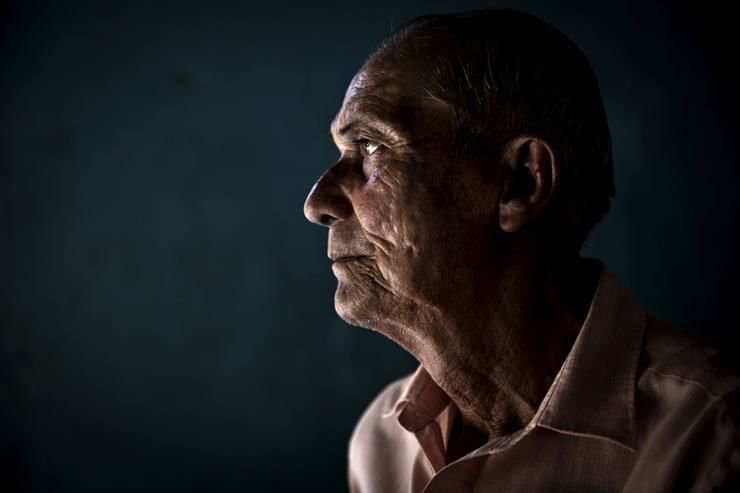 The Vietnam war was one of the most disputed wars of all time, and it polarized an entire generation of young adults in the 60s. The active war zone in Vietnam was messy, brutal, and unpredictable. American soldiers fought in unfamiliar environmental conditions and had to face off against an enemy with a fighting style that had never been used before the Vietnam war.

American prisoners of war in Vietnam were often killed, because of the lack of resources that the Vietnamese troops had, as well as the rising tensions. POW’s that were captured towards the end of the war typically had the opportunity to go home, but some of them ended up getting executed before American intervention, and some of them even escaped into the jungle…