Twitter Users Are Ordering Masks With Their Own Faces On Them 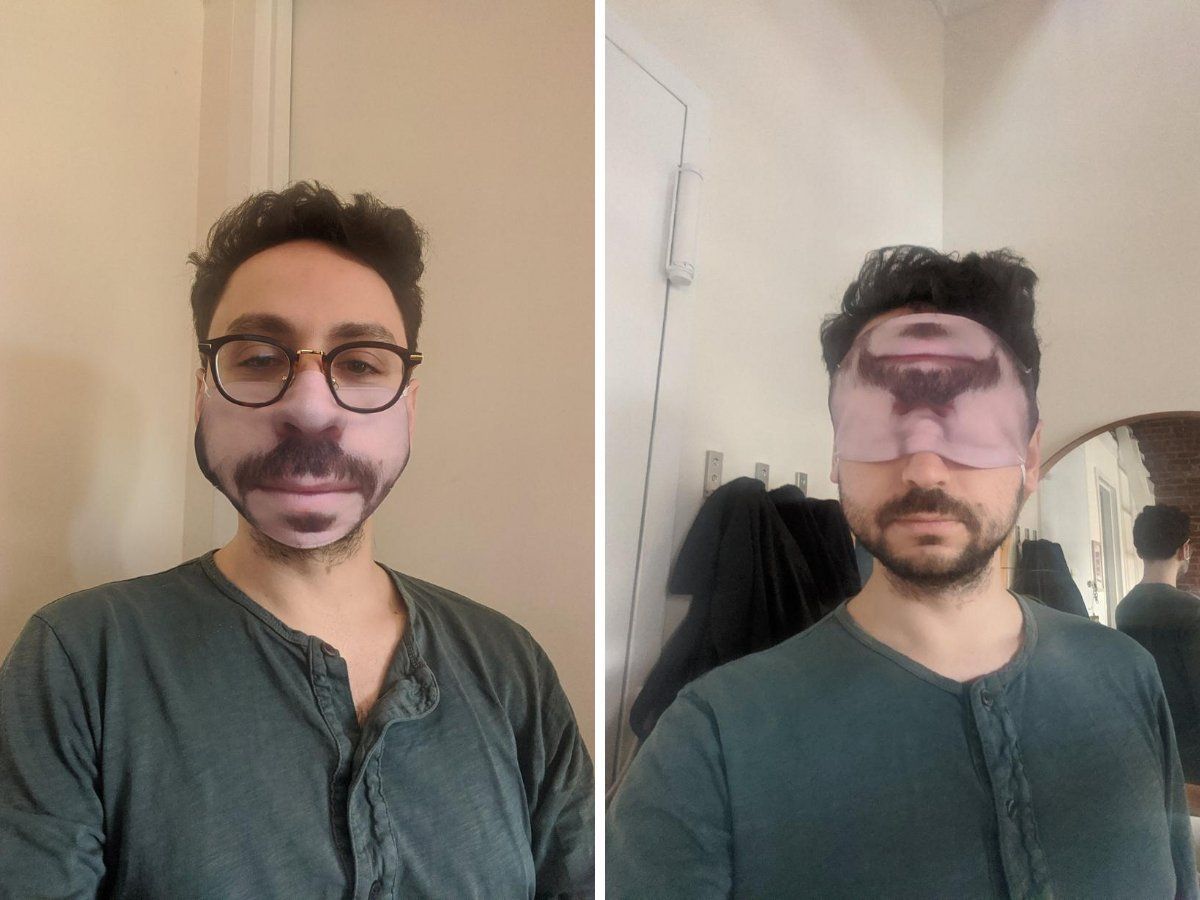 In an attempt to blend in, Twitter users are getting their own faces printed on masks to prevent the spread of the novel coronavirus. However, things aren't exactly going according to plan.

Cameron Mattis from New York snapped a photo of his latest purchase: a mask custom-made to look like the lower half of his face. Unfortunately, the photo used was 20% too large.

The tweet featuring Mattis' hilarious mishap quickly gained traction, amassing a number of similar responses from people who had attempted (and failed) to do the same thing. 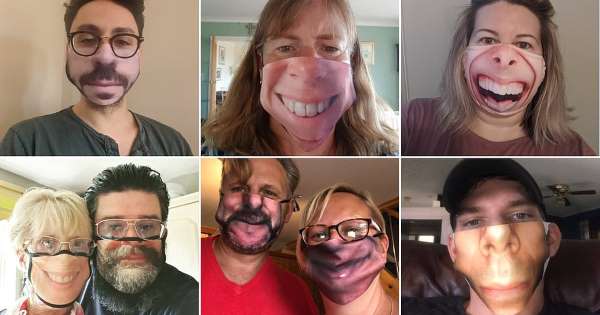 To make the act of wearing a face mask slightly less unpleasant, some companies have offered customers the chance to purchase ones with a custom design.

Dozens of Twitter users banded together to share their hilarious face mask fails. In the end, the masks do what they're supposed to—the decoration is just an added bonus.