TV’s Most Hated Characters of All Time

In the thick of TV season, viewers are bound to love and hate some of the characters they meet along the way. Then, there are the characters that writers don’t necessarily anticipate viewers hating, but for some reason, they annoy the pants off of everyone who watches. From the Kimmy Gibler’s to King Joffrey’s, here are the most hated TV characters of all time…

Joffrey Baratheon of “Game of Thrones” 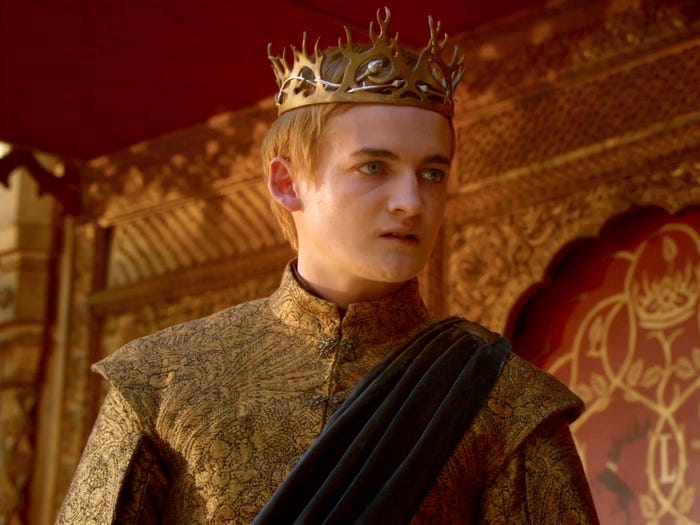 Oh, Joffrey–how we loathe thee. From the moment viewers met him they absolutely despised him. He was a liar and quite frankly, a sadistic little brat. It certainly didn’t help that he was the product of incest, but Jack Gleeson’s acting really brought it home. Not to mention it was his fault Lady was killed and Nymeria had to run away.

Cousin Oliver of “The Brady Bunch” 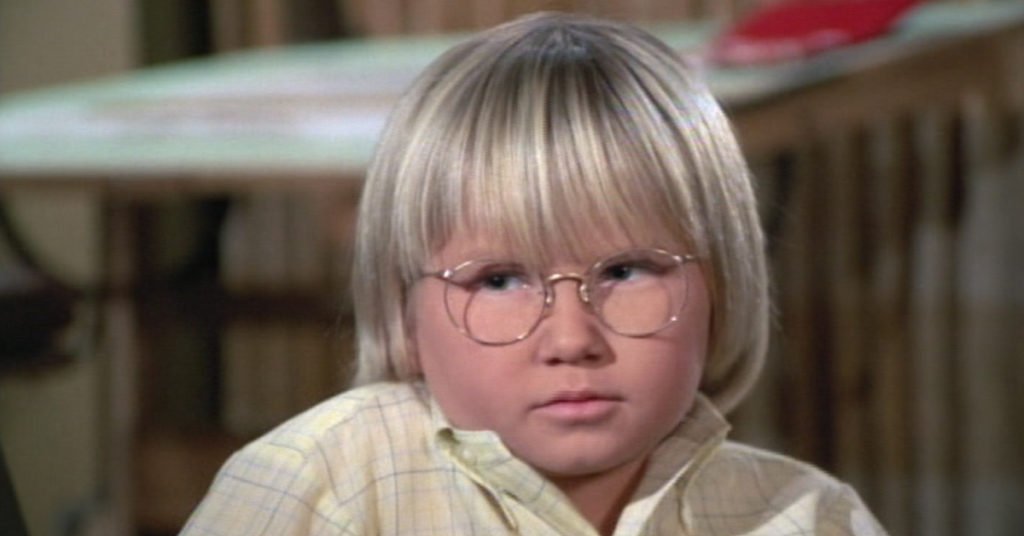 One of the worst attempts at salvaging a show was the introduction of cousin Oliver. The addition of children to aging shows is literally now known as the “Cousin Oliver Syndrome.”