TV’s Most Hated Characters of All Time 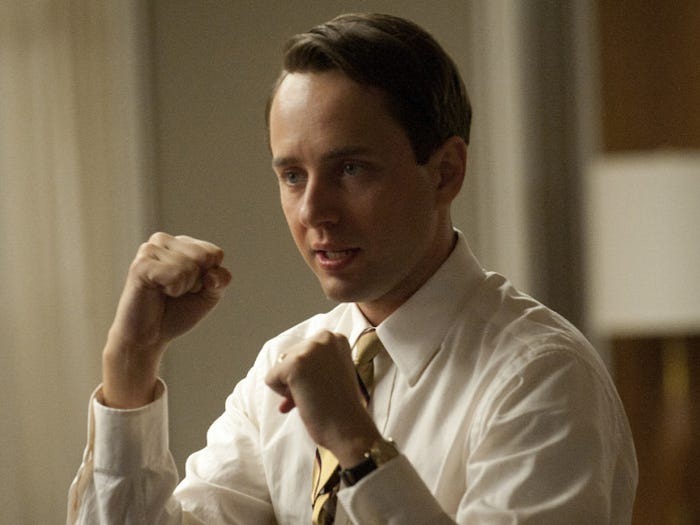 Pete Campbell was a smug little rat on “Mad Men.” He was entitled and abused his power, especially when it came to women. He cheated on his wide, talked down to his female coworkers, and even raped his neighbor’s au pair. If you liked Pete Campbell, you have questionable and troubling morals, to say the least.

Michael Scott of “The Office” 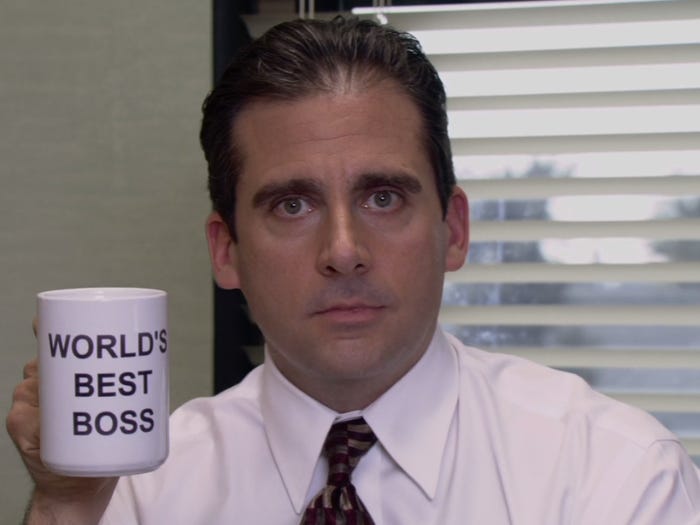 Michael Scott was a terrible boss. He was rude, selfish, overstepped his boundaries with employees, and got involved in everyone’s business. He made for some hilarious scenes, but overall, he was a jerk.