Some things just shouldn’t go on the air. Check out these hilarious, cringy, and downright lame television shows that producers actually thought were okay to give the green light… 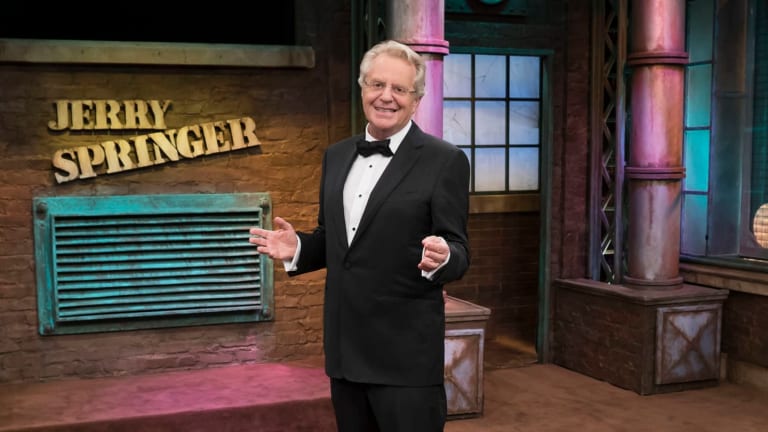 Dubbed the worst television show to ever air by one viewer, The Jerry Springer Show had an exceptionally long run. Since it’s debut in the fall of 1991, there have been 27 seasons of hilariously staged altercations.

My Mother The Car

If you’re unfamiliar with the 1965 American comedy, “My Mother The Car,” then I’m sorry that I have to be the one to unearth this for you, though there’s not much you’re missing that isn’t already in the title. A family man purchases a vintage car and finds out it’s the reincarnation of his deceased mother. Annnd that’s it.