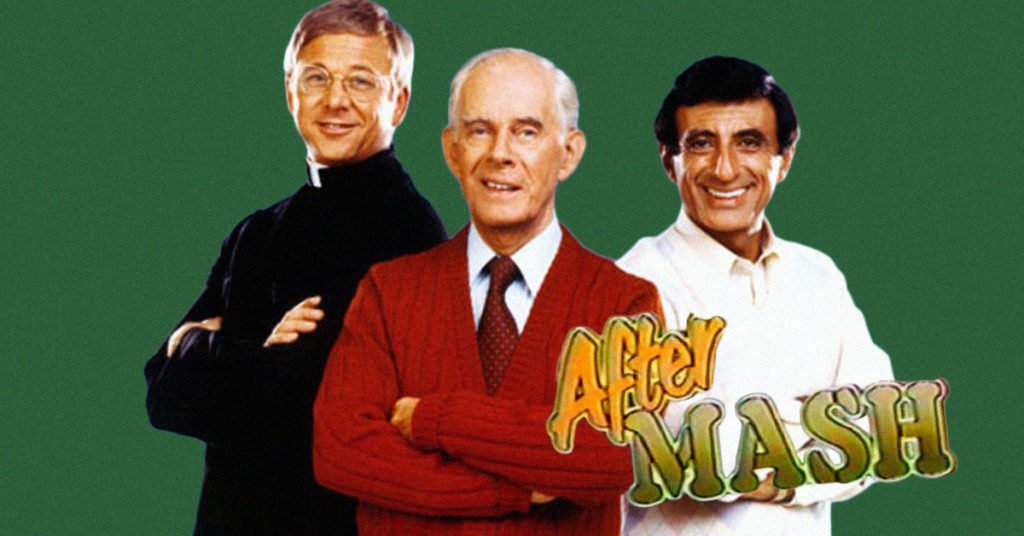 “AfterMASH” is just one iteration of many attempts at sequelizing a show that did not need a sequel. Set in a veteran’s hospital, the show managed to resurrect 3 of the original cast members. To date, this has been described as one of the worst ideas of the century. 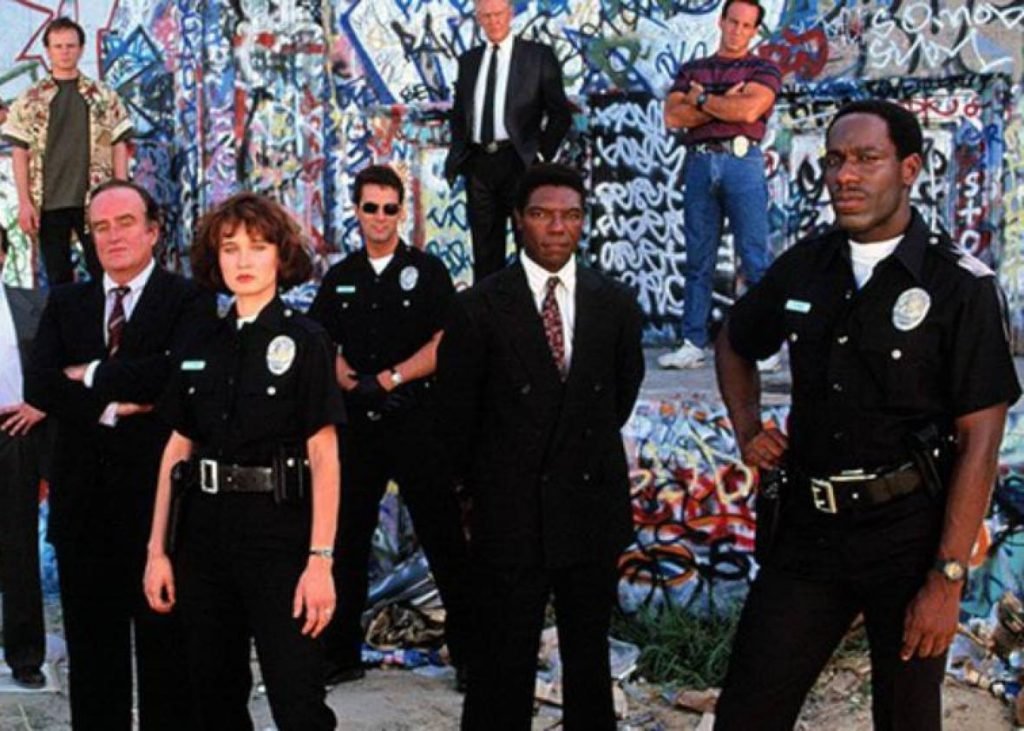 Ever wish there was a cop show with show tunes? Yeah, didn’t think so. The story line follows a crooning substance-addicted mother, lamenting about the baby she’s trying to sell for $200. We don’t need this.