Two infamous looks are now free-99 at a barbershop in Vietnam.

To honor the upcoming summit between President Trump and North Korean leader Kim Jong Un on Feb 27-28, a Vietnamese barber is offering look-a-like hairstyle for free. 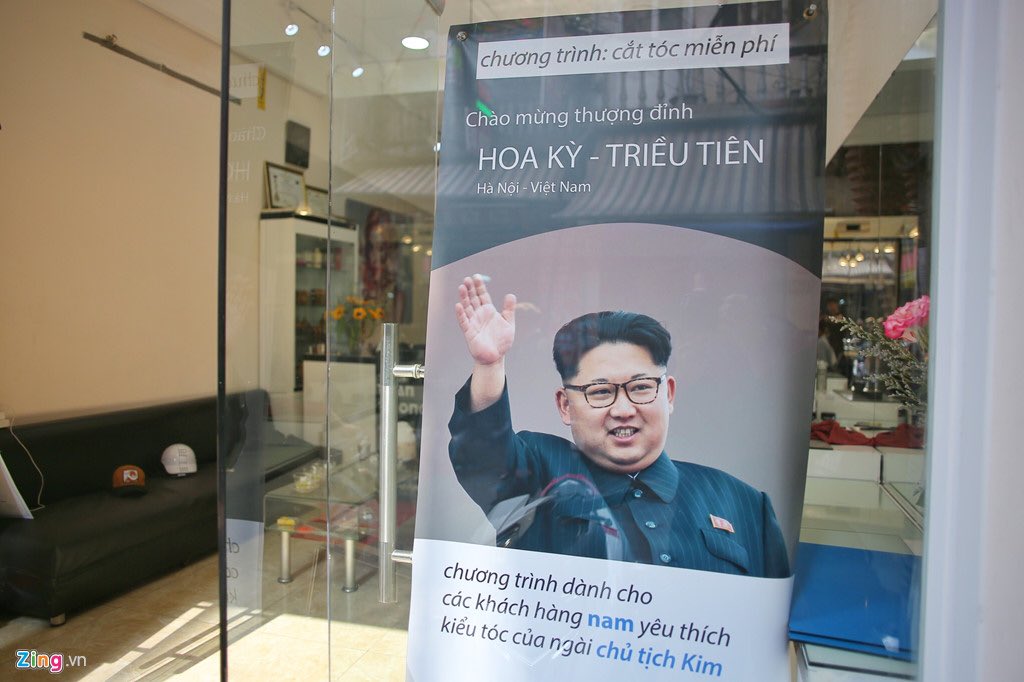 “I feel happy with this haircut because people will think I look like the leader of North Korea,” said nine-year-old To Gia Huy, whose hair had been cut and style to match the slicked-back top and shaved sides of Kim’s unique coiffure.

Tuan Duong Beauty Academy is running the promotion until FebruaryÂ 28th as thousands of media personnelÂ head to the Vietnamese capital for the two leaders’ second summit.

Initially, the owner was doing the promotion for fun, and yet, he was shocked at the number of people who were interested in getting the style. 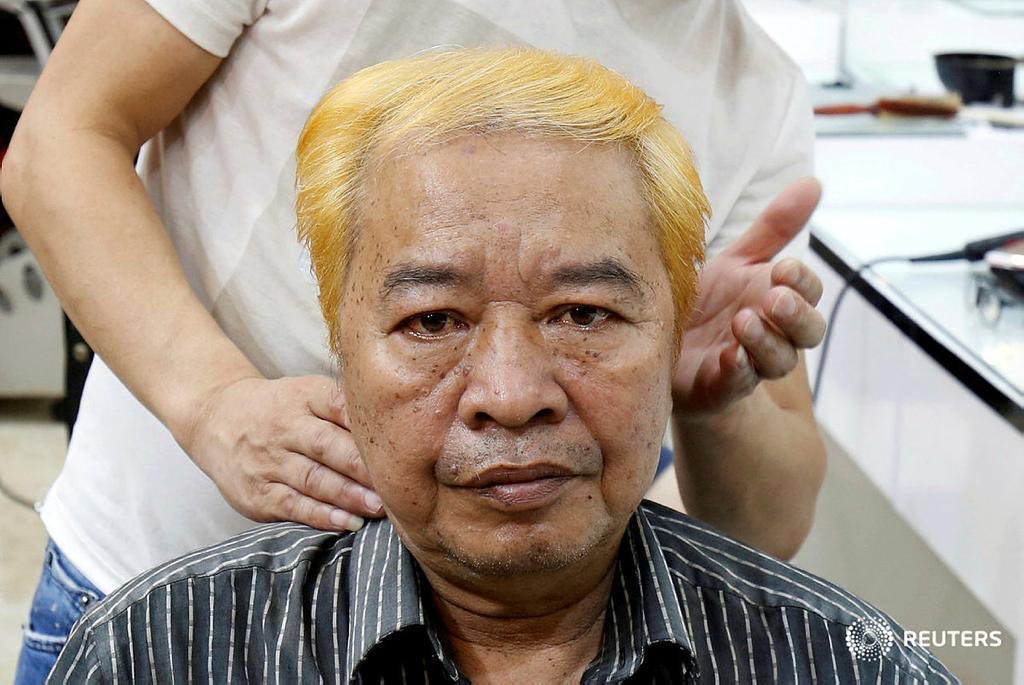 66-year-old, Le Phuc Hai, asked to get his hair cut and dyed like Trumps.

“I like Donald Trump’s haircut. It looks great and it fits my age,” said Hai.

To each his own, pal.