The Shamrock Shake is Back, Baby!

Okay, maybe it’s not everyone’s favorite time of year, but at least in the random, uneventful month that is March, there is one thing to look forward to… 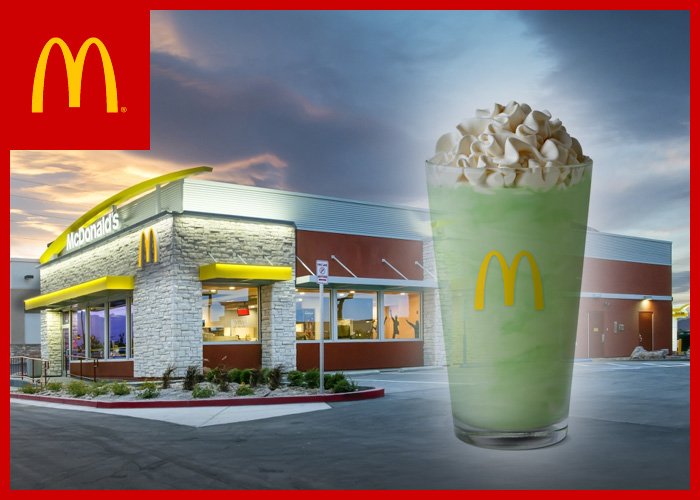 For those of you who live under a rock, the cult-favorite Shamrock Shake is soft-serve vanilla with mint syrup and whipped creamâ€”simple and delicious.

The McDonald’s app features a Shamrock Shake Finder to locate the green treats for your enjoyment. 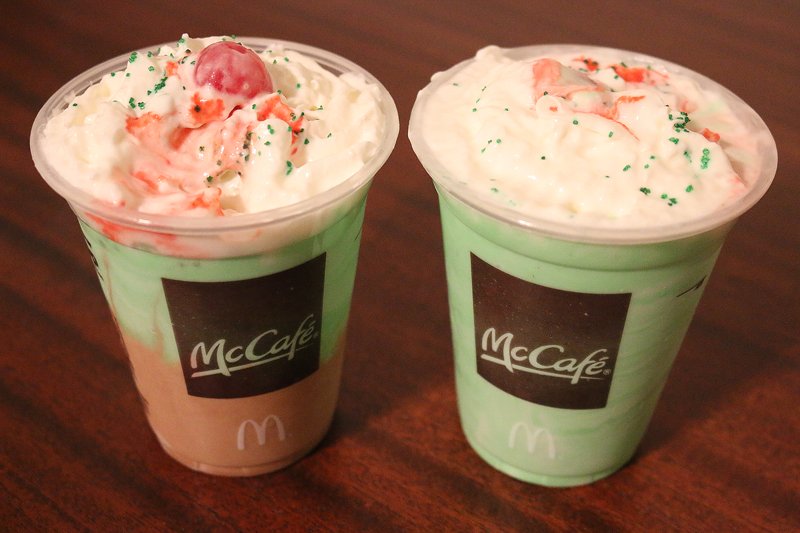 The Shamrock Shake first appeared in the 70s and was actually made with vanilla ice-cream, lemon-lime sherbet, and vanilla syrup, making it more of a Sprite milkshake. It evolved to a vanilla shake with green food coloring three years later, and then, most recently, the green came from the mint syrup.

While it’s not the healthiest treat, it is one of the most festive, and don’t we all need something to celebrate?