Trivia, The More You Know

Whether you are a trivia buff, or just want to learn about some random stuff, this is the place for you.

How Tik Tac Mints Were Named 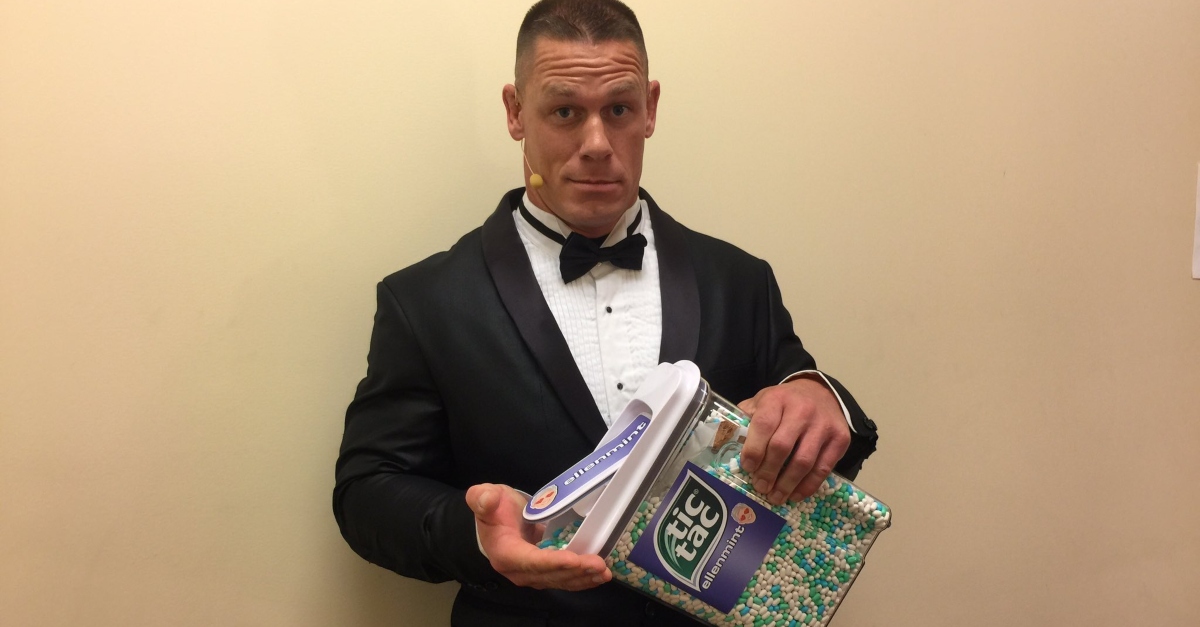 Did you know Tic Tac mints are named after the sound their container makes? In 1970, Ferrero was looking to replace "Refreshing Mints" as the name of its now iconic mini mouth fresheners. Instead of going with a similarly straightforward approach, the brand says the name we all know now was inspired by the tic and the tac sounds heard when you open and close the little plastic container the mints come in. 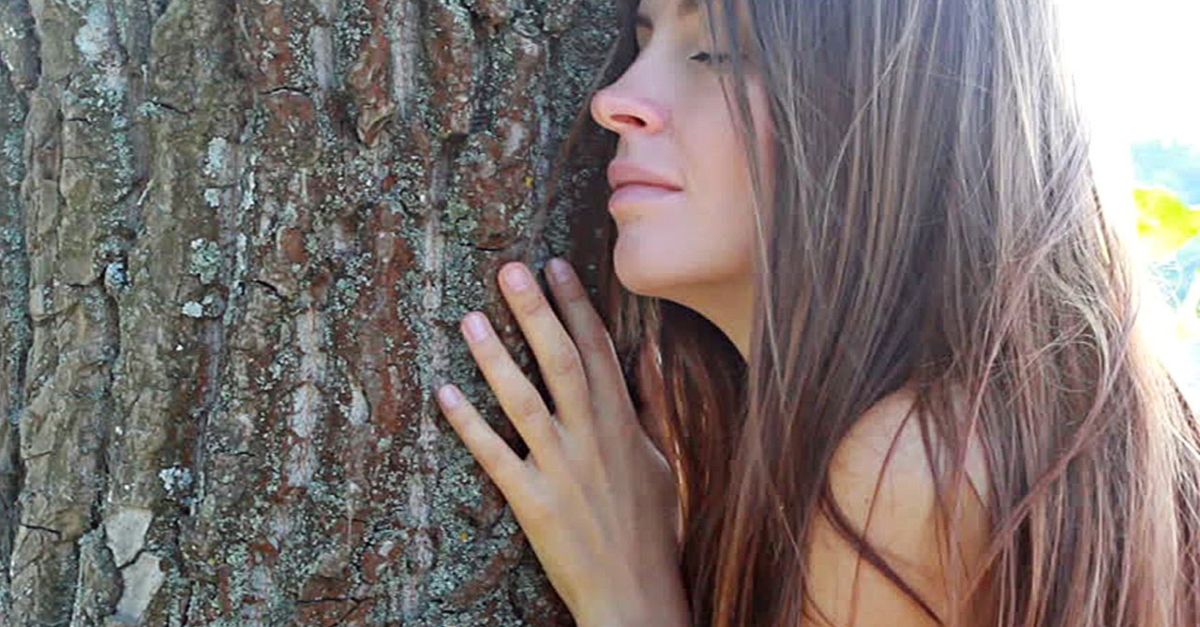 In 2013, The city of Melbourne, Australia, assigned each tree an email address so that the public could report any problems. If you see a fallen branch, send an email. However, instead of sending messages about issues, people began writing love letters to the trees.