Trivia, The More You Know 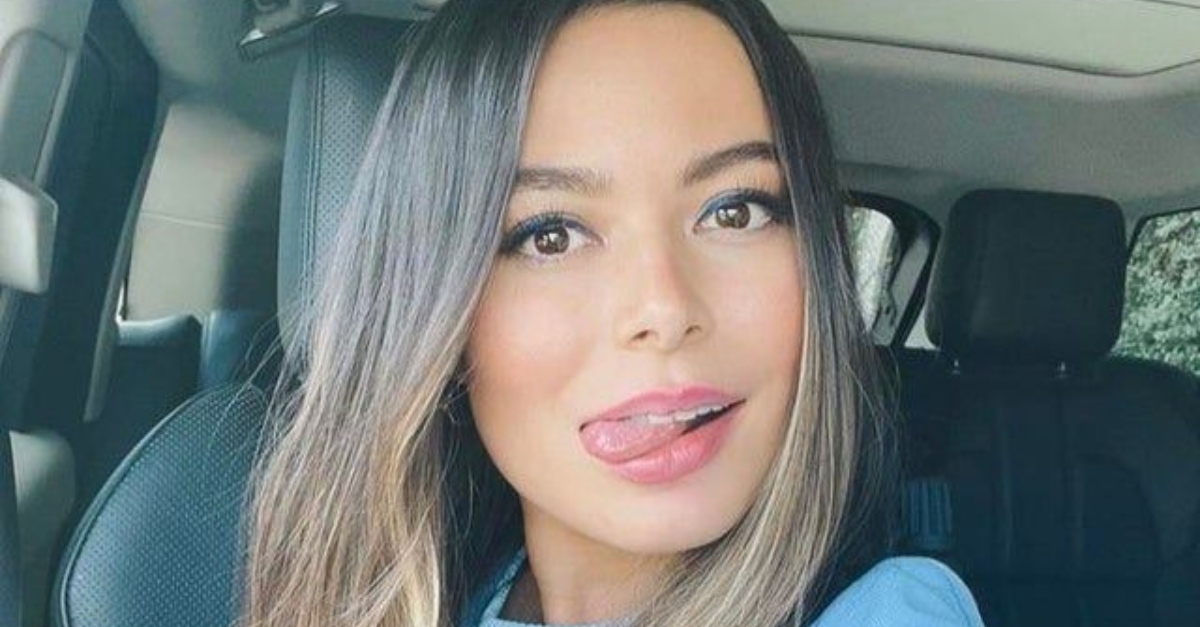 The average adult human has 2000-4000 taste buds and despite what you may have been taught, they are not visible to the human on. Those bumps on your tongue are what the taste buds are on, but those aren't actually the taste buds themselves 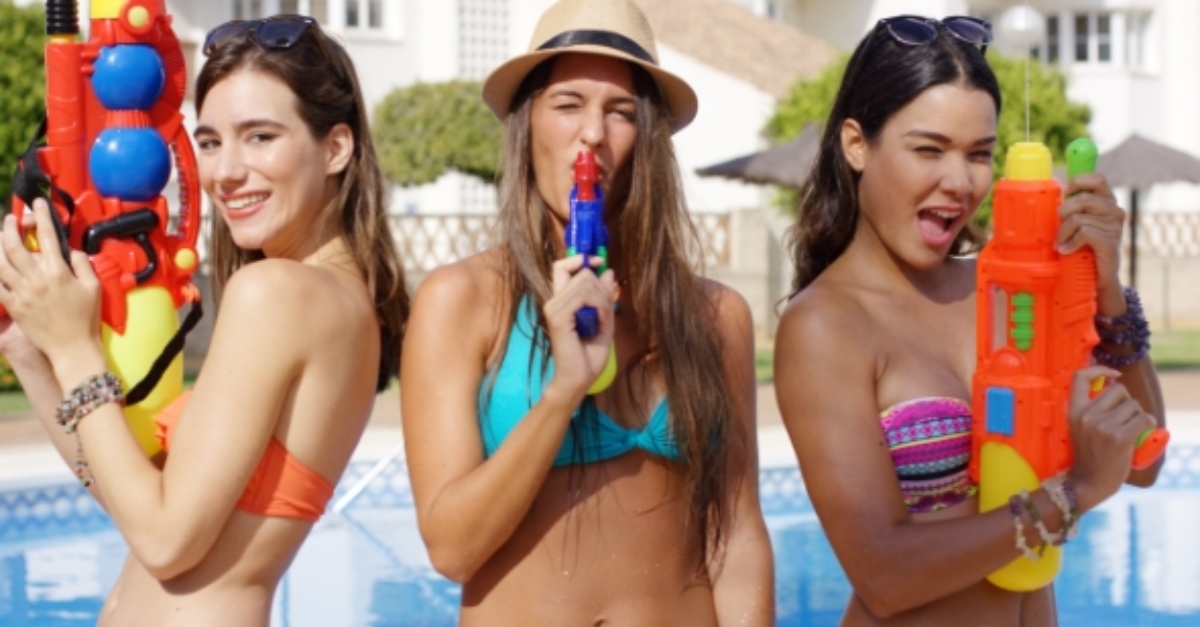 NASA engineer Lonnie G. Johnson not only developed the U.S. Air Force's stealth bomber program, but he also invented the Super Soaker water gun in the 1980's. Inspired while trying to develop an eco-friendly heat pump, Johnson eventually licensed his design to Larami Corporation. He reportedly made so much money from the toy that he was able to fund his own research and development company, which focuses on clean energy.