Trevor Bauer was removed from the field this Sunday after throwing a fit during the Cleveland Indians’ game against the Kansas City Royals. The Indians lost 9-6, and Bauer angrily launched a ball into the crowd to release his frustrations, a risky move during the trading season.

As Trevor Bauer was being pulled from a game, he launched a baseball to CF. His manager… had some words for him. pic.twitter.com/fnPEUuFZ5m

His manager, Terry Francona, quickly got to the mound to talk to the athlete. The two went into the dugout and exchanged a heated conversation. Bauer weighed in, saying “Even when I felt like I executed good pitches, they were capped off the end of the bat. So, the frustration built up.” 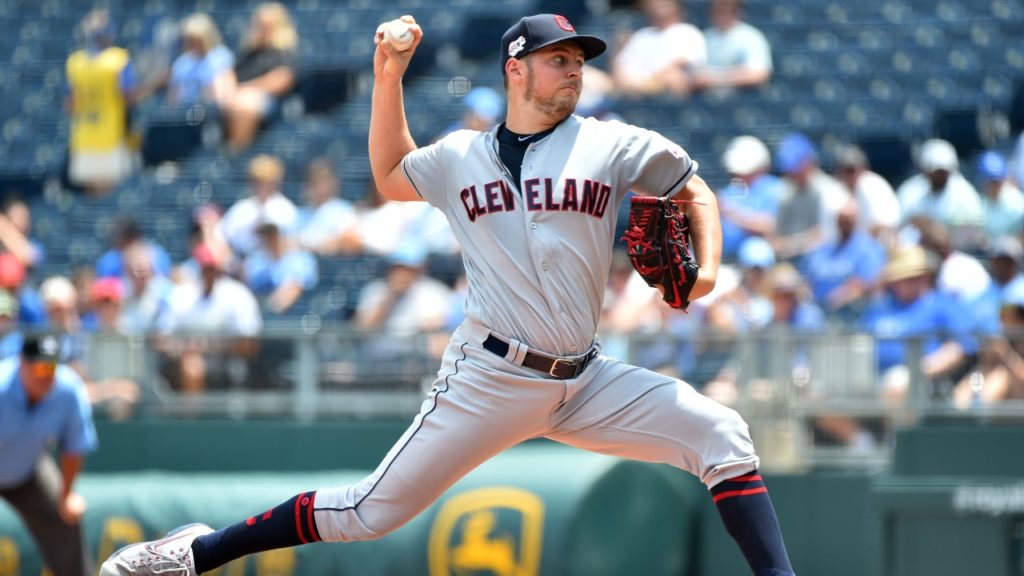 Bauer, the former player for Newhall Hart and UCLA, also said his act was “unbecoming, childish, and unprofessional,” and promises to keep his cool going forward in the season. 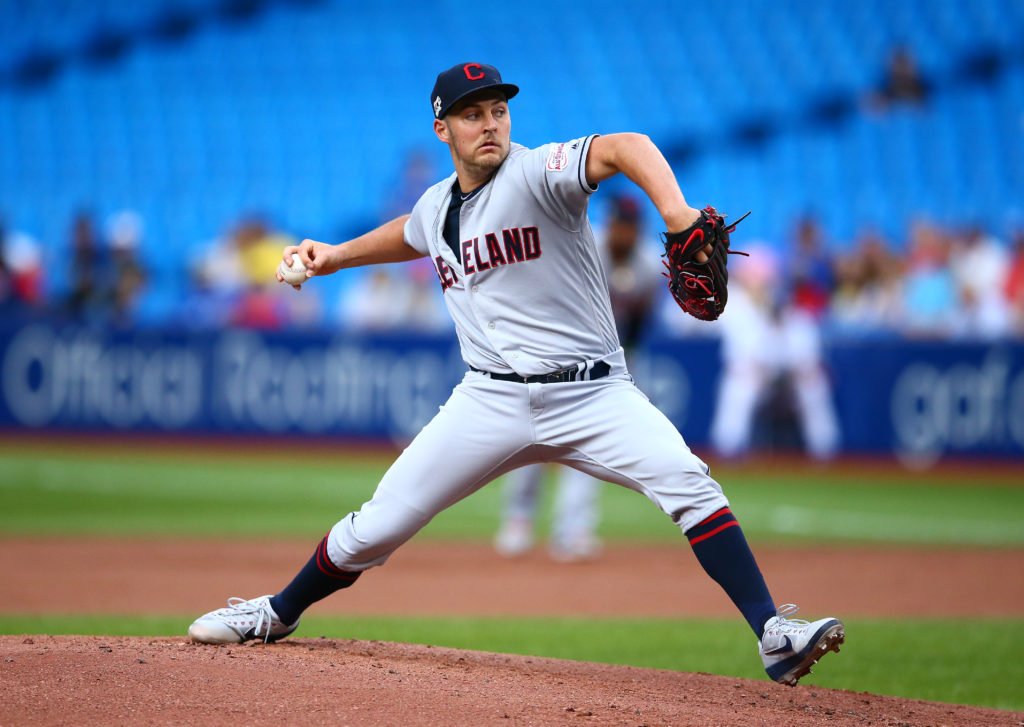 Bauer says that his frustrations were with himself and his own ability. As he said to the Los Angeles Times, “I’m just focused on the negative impact I’ve had on our culture, and our team and organization, and trying to make reparations to the people in this clubhouse and in our organization.” Hopefully, he can make an image comeback during the intensity of the trading season.