While we’d all like to be rich someday, I bet no one expects to make anything above a million, much less several billions of dollars. Whether it’s George Lucas’ $4.1 billion or Henry Ford’s $144 billion dollar industry, these are the richest people who ever lived. Read on to see who made the most… 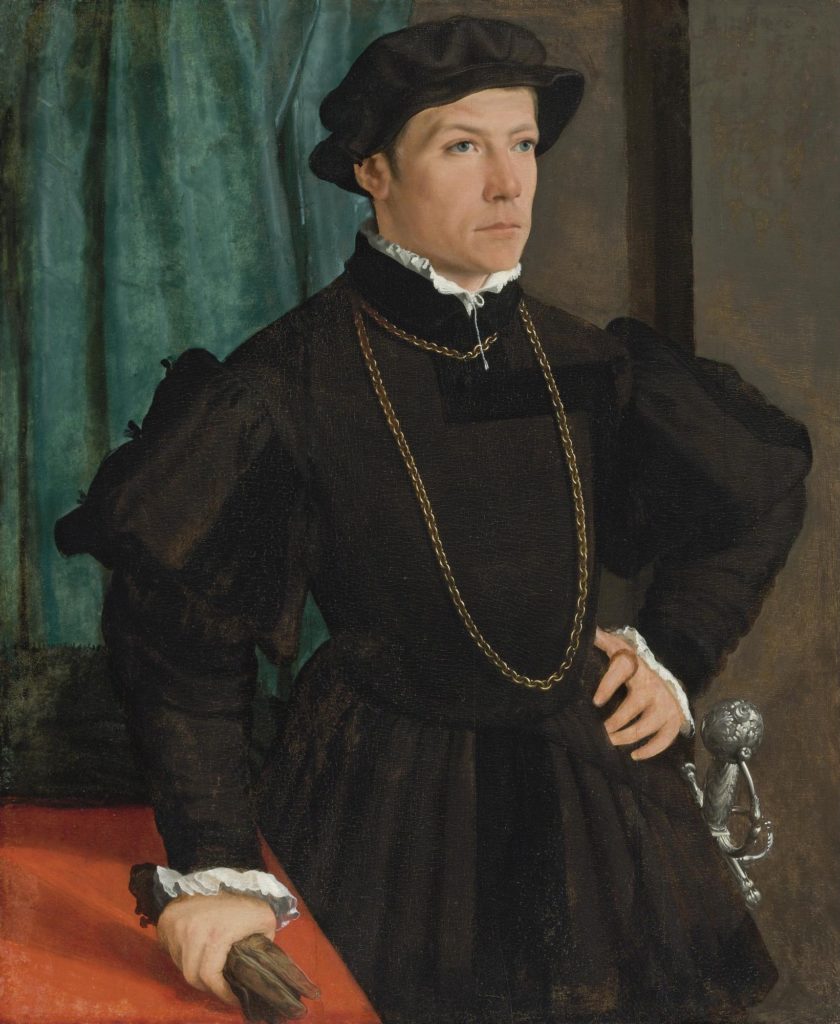 The 1500’s German merchant made his money in mining and expanding family assets. The Fugger family, at one point, had a monopolistic hold on copper in Europe. Today, he’d be worth $400 billion. 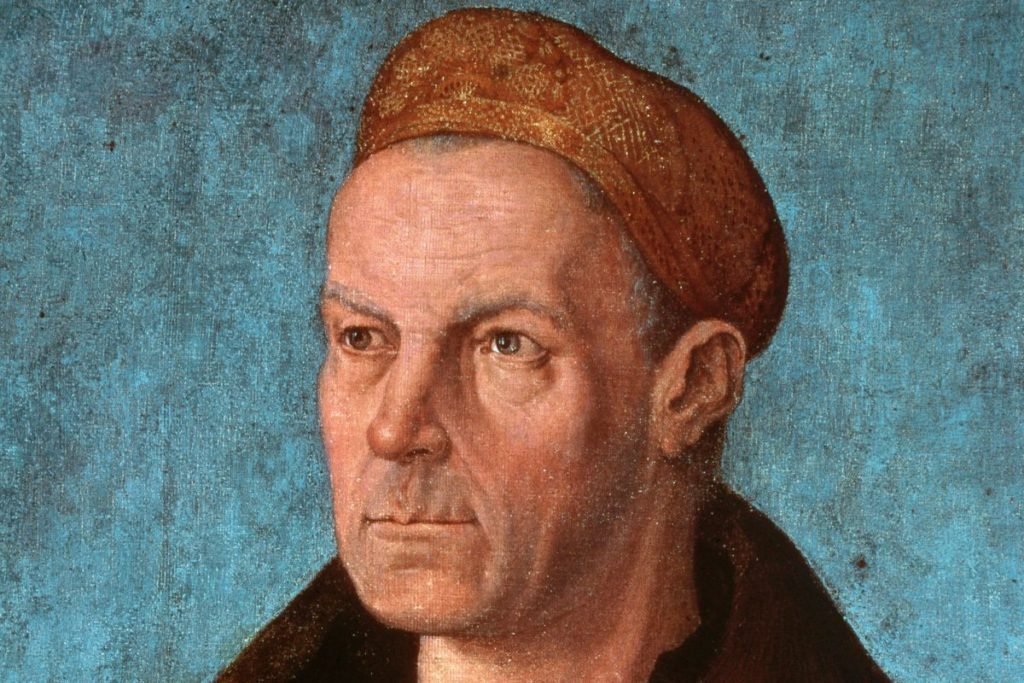 All of the amassed fortunes, as is tradition, stayed in the family. Jakob left his nephew Anton 2,032,652 guilders (German currency prior to the Euro). He is remembered as “Fugger the Rich”.