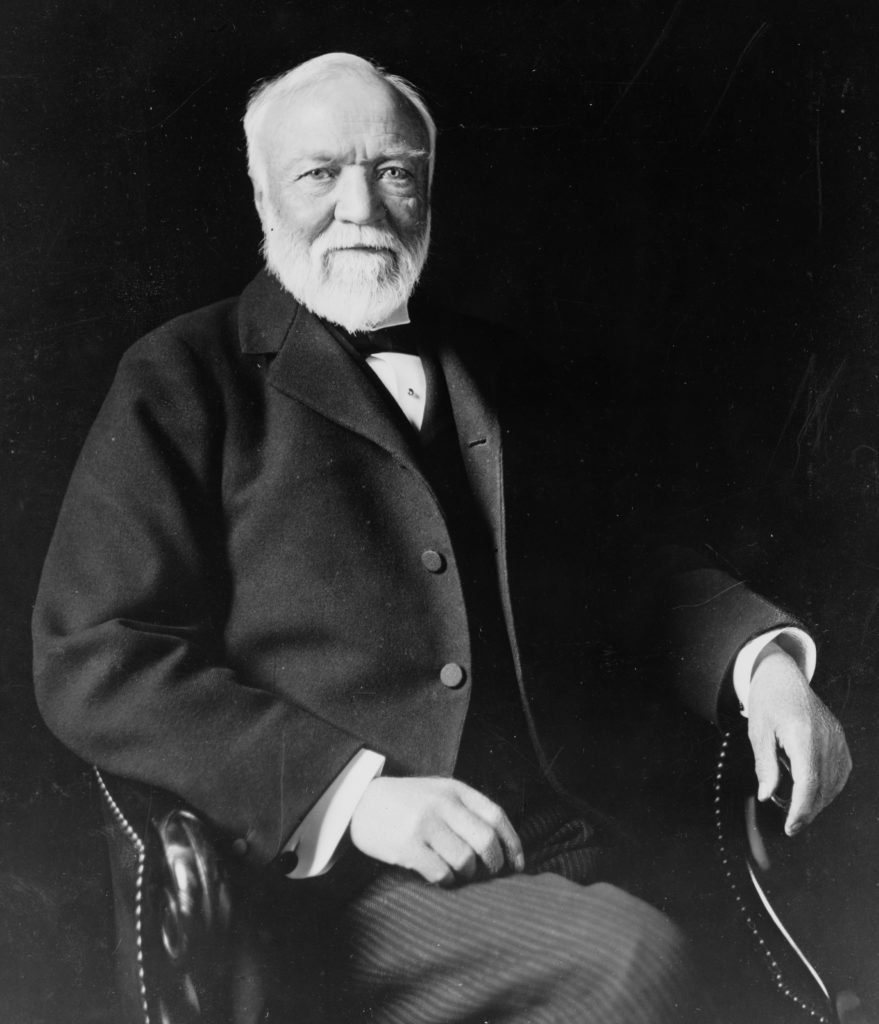 By founding the Carnegie Steel Company, Andrew Carnegie sealed his fate as one of the richest men who would ever live. He made about $310 billion by today’s standards, Steel was the first billion-dollar company in the world! 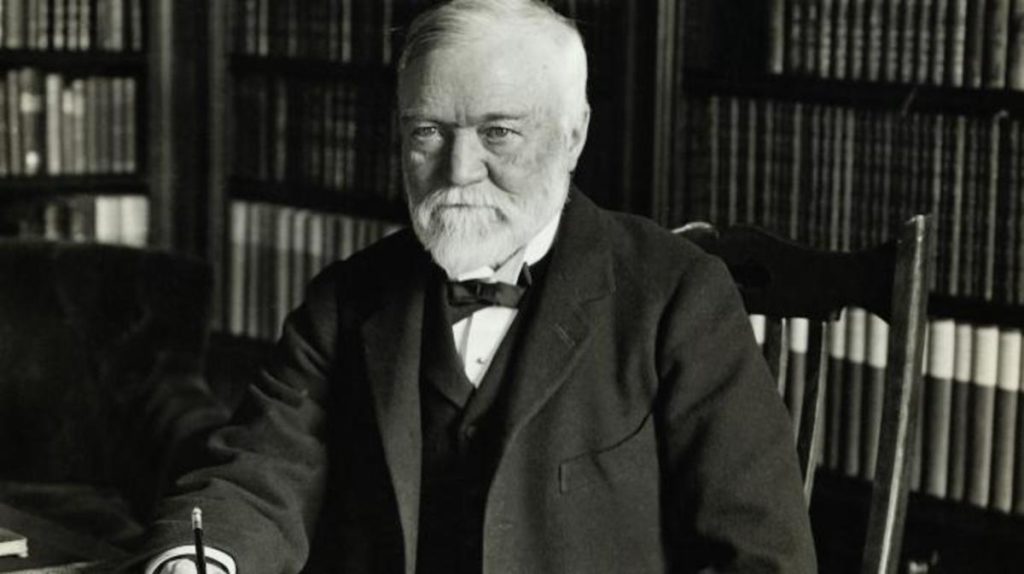 In the years prior to his death, Carnegie donated a large sum of his $475 million dollars net worth. At his death, he was worth only 30 million. His money accounted for .6% of the US GDP.