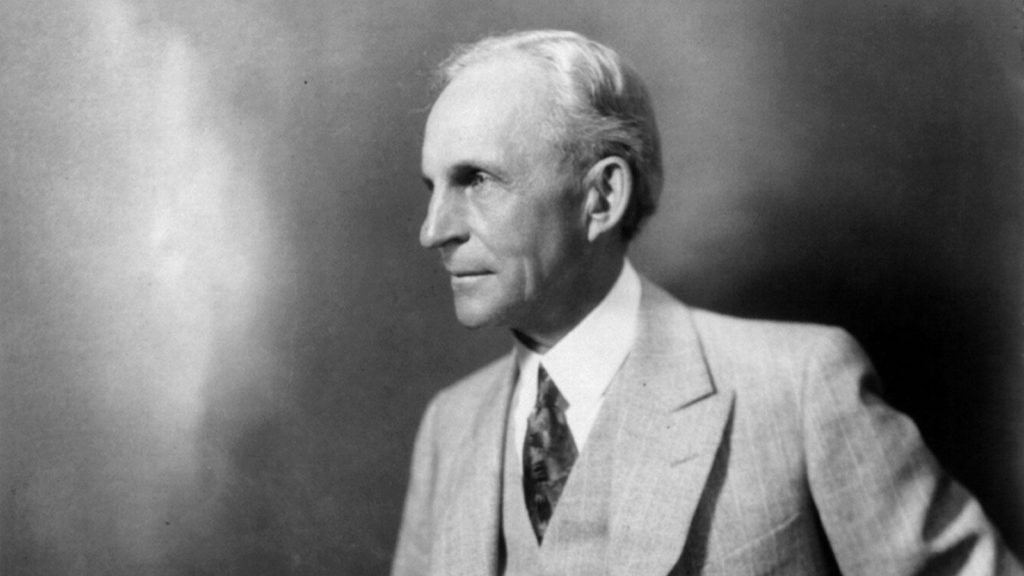 The founder of Ford Motors was worth about $200 billion when he was creating and manufacturing the vehicle of the future. He also invented the assembly line technique. 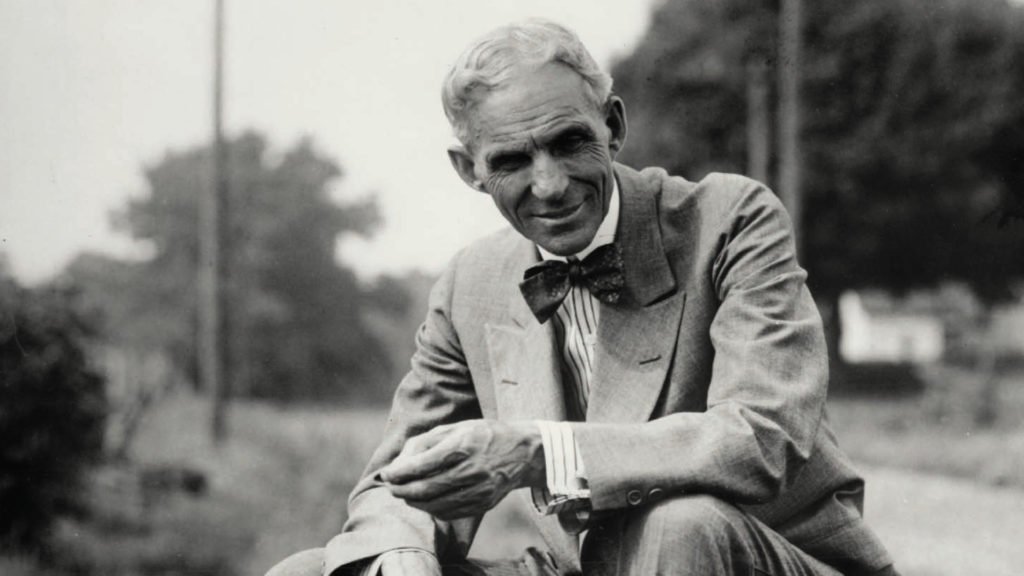 He was massively successful but endured a long legal battle with the Dodge brothers. He hit a monetary peak at age 57 and died at age 87 with a net worth of $188.1 billion.