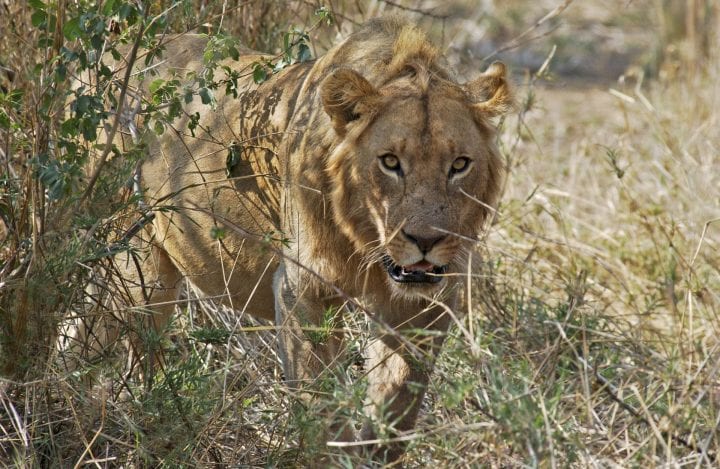 While North Americans don't exactly have a tangible fear of a wild cat attack, in Africa, this is a much more realistic fear. While filming a movie, actors interacted with trained lions, however, this didn't ensure anyone's safety. This film had so many anuimals attacks that it infamously became the movie known for the most animals attacks on set of all time. It was pure luck that nobody died.

Kissed By A Frog 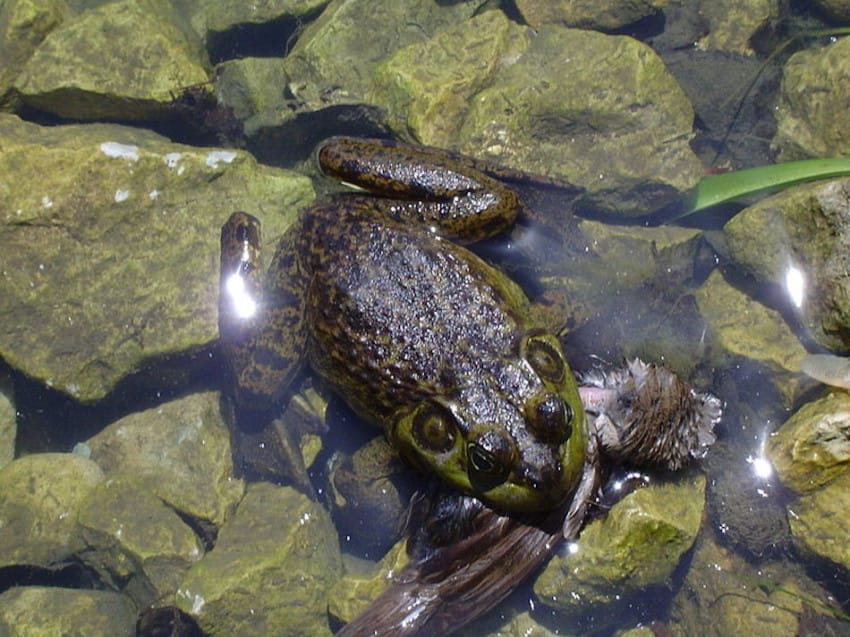 While frogs are typically slimy little lake-dwellers, one woman had an experience with one that scarred her for life...

"...a frog hopped onto me and wouldn’t get down…onto the hand, up the arm, and then into my hair. Little guy was totally mellow, not panicky at all. But it’s really hard to get a frog out of your hair/off your head when it doesn’t want to leave and you don’t want to injure it. Husband and son were no help at all; all they would do was laugh hysterically and make remarks while I tried to gently de-frog myself."