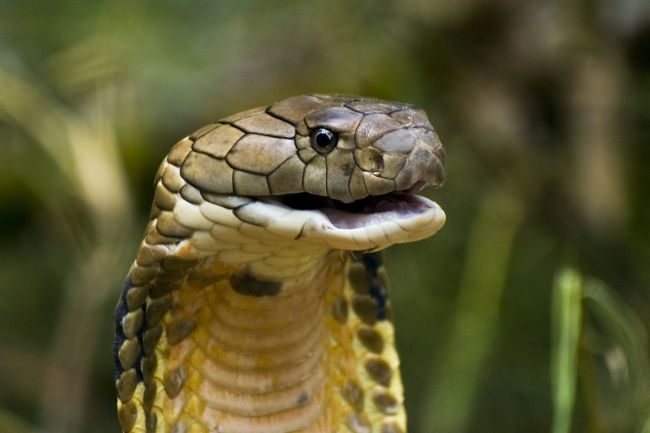 A man in the Philippines known as the "Cobra King" had a reputation for treating himself after getting a snake bite. Once, when he was removing a cobra from a storage box the snake bit him on the hand. It's reported that he bit the snake's head off, drank its blood, and died minutes later. His failure to seek treatment for the bite ultimately led to his demise. 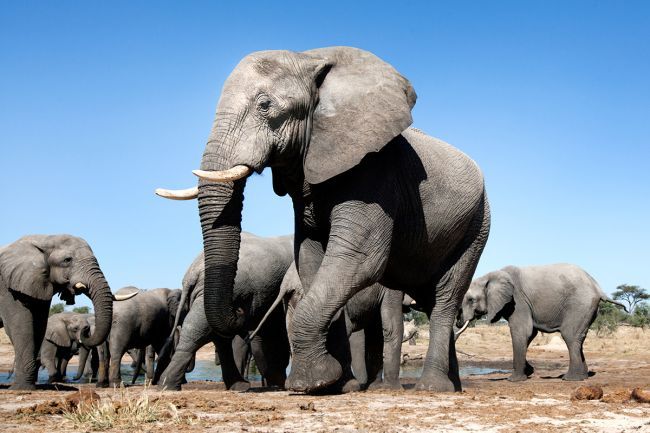 A safari leader and big game hunter in Zimbabwe was killed while on a hunt. The hungtin group approached a herd of breeding elephants and three females charged the hunters. The safari leader shot at one of them while another grabbed him and picked him up with her trunk. Another hunter shot at that elephant who fell over, right on top of the safari leader, crushing him to death.