The natural world is full of mysteries, some a bit more dangerous than others. When it comes to wild animals, pretty much nothing is predictable. From angry possums to wild cat attacks, these situations are some of the most extreme and downright insane scenarios people have ever found themselves in with the animal kingdom... 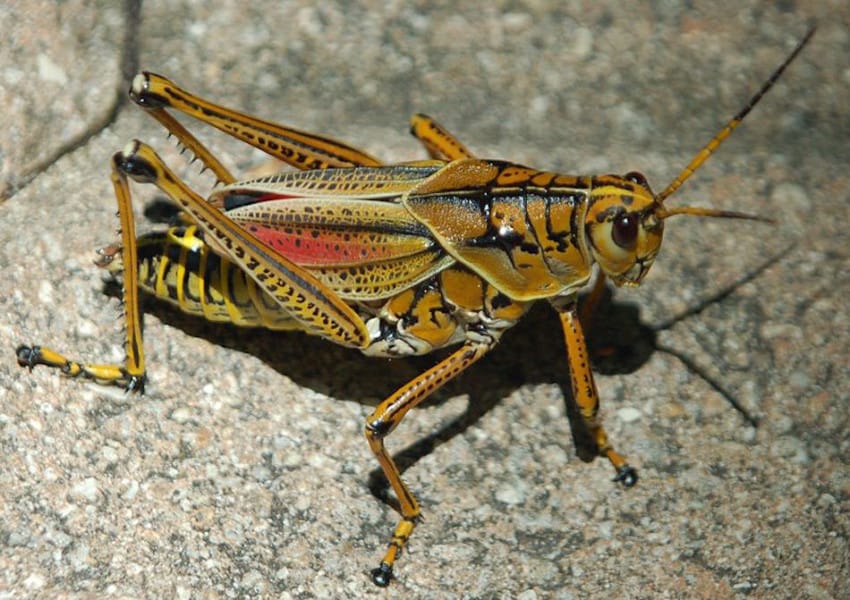 A college student was walking around on campus when he came across a large grasshopper on the sidewalk...

"I stop a moment and watch him. He just looks at me. I couldn’t physically see his little tiny, microscopic eyes, but I could feel them... He waits until I’m close enough and flies straight into my face. Without thinking I scream, ‘What the [heck], grasshopper!?’ and flail around a bit. I can only assume it made a conscious decision to attack me." 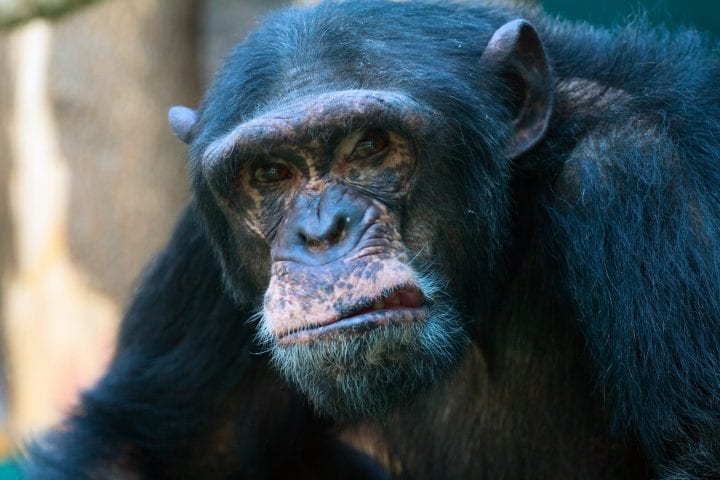 While many people don't look at a Chimpanzee and think "danger" these animals are tough and built of pure muscle. One chimpanzee, that lived in confinement, ended up attacking its caregiver. The chimp randomly attacked the woman, biting and tearing at her flesh and nearly killing her. The woman lived, but she had to undergo numerous surgeries to reconstruct and mend the wounds caused by the animal.