Tony Hawk Really Wants You To Text Him

Tony Hawk is a prolific skateboard celebrity, which is why people were a bit confused when he tweeted out his full phone number on October 18th. The tweet simply listed his phone number with the caption: “for real; it’s me.” Fans were understandably confused and assumed it was a scam, but Tony insisted it was real.

It’s not a scam, and I promise not to share your info. Let me explain while I skate: pic.twitter.com/ORE5A5vKuq

The fans were first given an autotext response that asked them to sign up by clicking on a link. The link led to an application that allows influencers to ‘text’ their fans through an easy online communication tool. After a while though, some fans began hearing back from the skate legend himself. 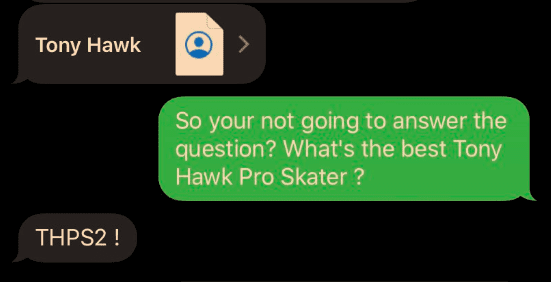 Hawk became famous as a teenager as one of the first people in the sport to make a decent living at it. He made his name into a brand and began merchandising through clothing, skate equipment, contests, rides, and most popularly, his video games. Tony Hawk Pro Skater created 18 different game titles. 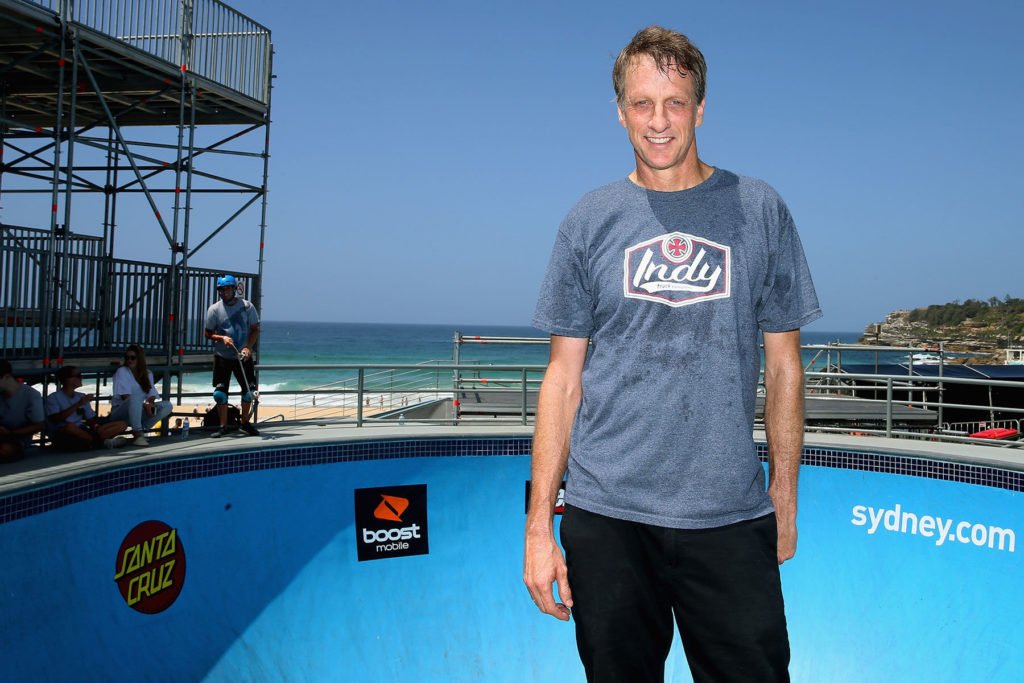 Hawk is hoping to use the tool to communicate more directly with fans of his. He joins actors like Ashton Kutcher who have been testing out the app as a way to promote causes and other projects relevant to their work. So far though, Hawk just wants to talk!