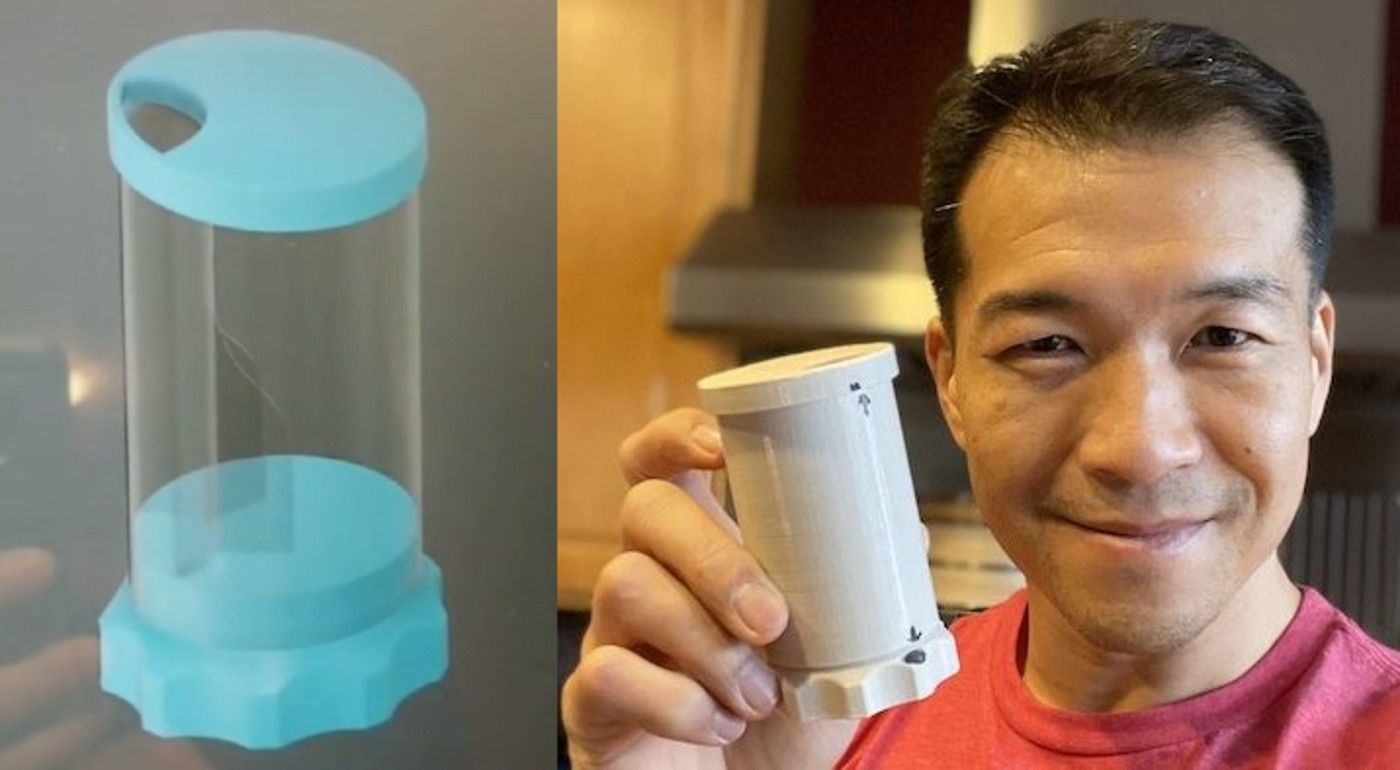 Jimmy Choi was diagnosed with early-onset Parkinson's disease at age 27. Since then, he has used fitness to battle his illness. Choi is a four-season veteran of American Ninja Warrior. Despite his illness, he has completed hundreds of marathons, runs, and triathlons. On top of those magnificent feats, Choi has raised closed to $500,000 for Parkinson's research.

Choi documents his athletic feats on social media both as inspiration for others and positive reinforcement for those who may also be suffering from health challenges.

In a recent TikTok video, Choi shared his frustrations with opening a prescription pill bottle. It wasn't long before his community rallied around him. 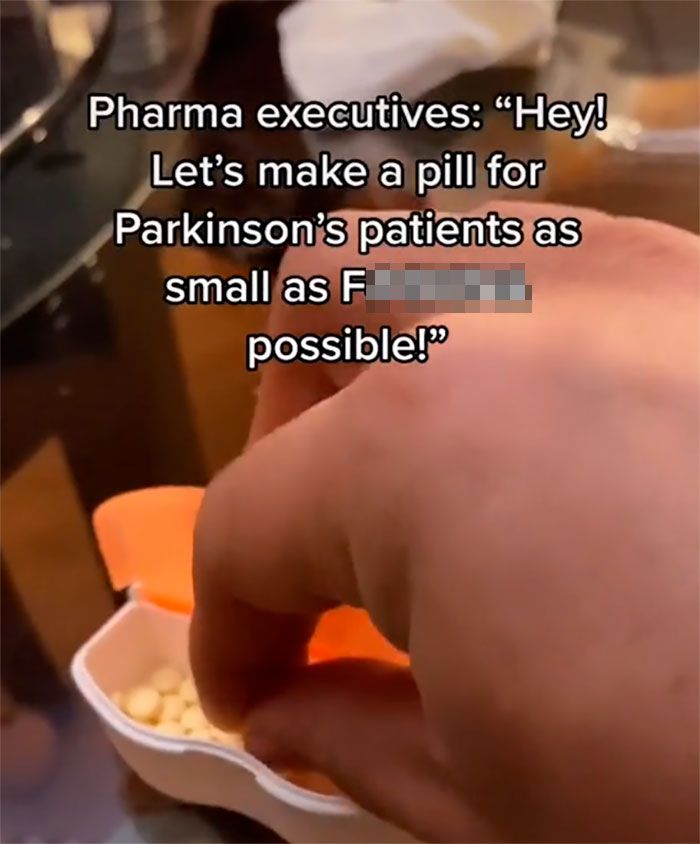 Designer Brain Alldridge drafted a Parkinson's-friendly pill bottle, but he didn't own a 3D printer that could produce one. He then passed the baton to social media, inviting anyone who could bring his design to life to do just that. Engineer David Exler then printed a 3D prototype for Choi to use.

"It really is truly amazing to see how the community jumped in," Choi said. "Folks that have no connection to Parkinson's decided, 'Hey, you know what? I have an idea. And here's the idea.' And then other folks jump in and say, 'Hey, I love your idea. I can help you with that,' and next thing you know, we've got a prototype within days."

Exler will be shipping a total of 50 units to anyone in need in exchange for a $5 donation to the Michael J. Fox Foundation for Parkinson's Research. Meanwhile, Alldridge is selecting a manufacturer to discuss the possibility of mass-production—with plans to earmark all the proceeds for non-profits.