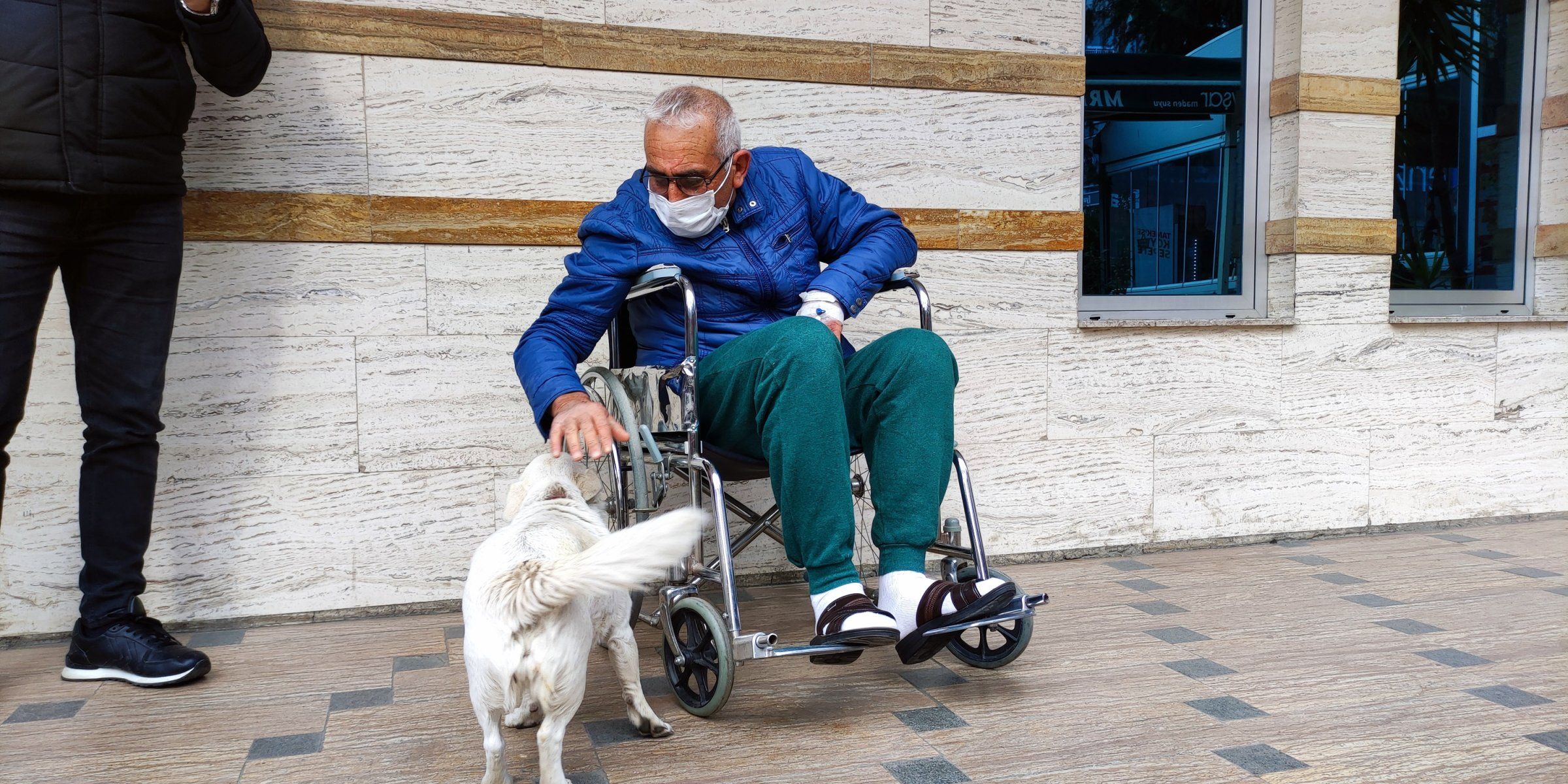 This devoted pup spent days waiting outside a hospital in northern Turkey where her sick owner was received treatment.

The dog, named Boncuk (pronounced Bon-DJUK), followed the ambulance that transported her beloved owner, Cemal Senturk, to the hospital in the Black Sea city of Trabzon on January 14. Boncuk then spent every day waiting outside the facility for her owner to return.

Senturk's daughter said that although she took Boncuk home, the dog would repeatedly escape to the hospital. Security guard Muhammet Akdeniz said, "She comes every day around 9 a.m. and waits until nightfall. She doesn’t go in." 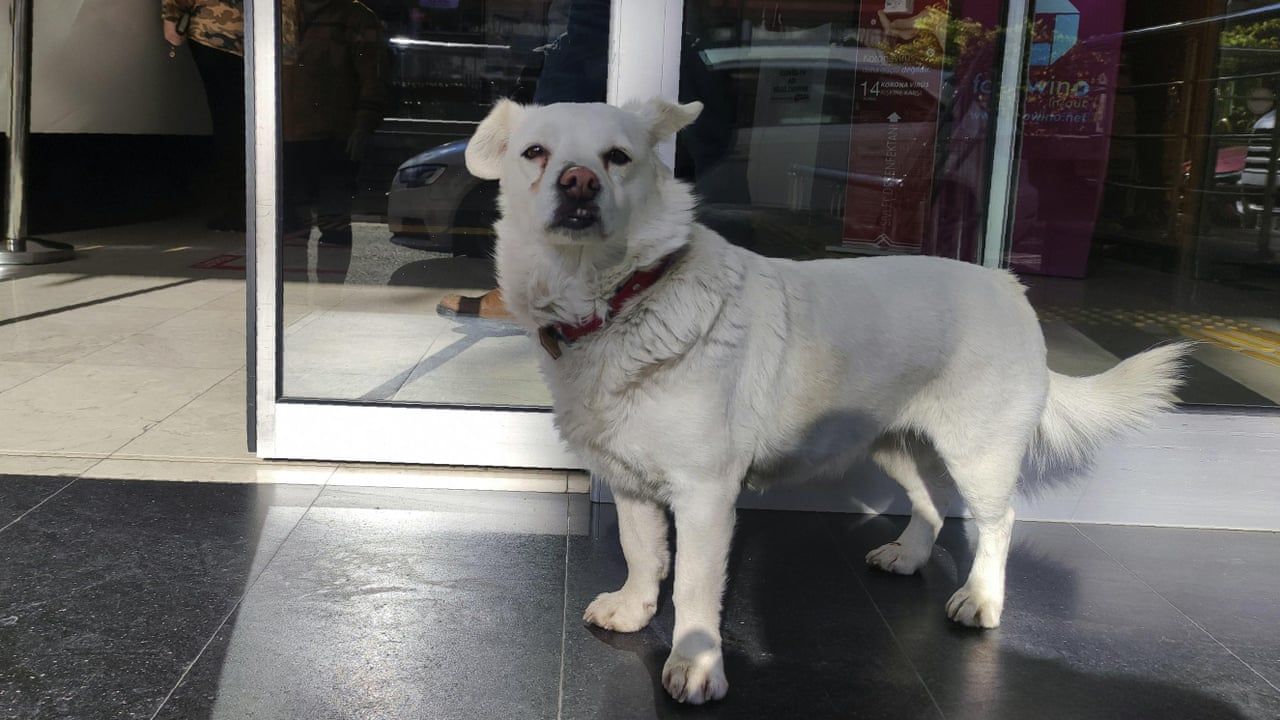 "When the door opens she pokes her head inside," Akdeniz continued.

Fortunately, Boncuk was finally reunited with Senturk on Wednesday, January 20, when he was pushed outside in a wheelchair for a brief meeting with his cherished pet.

Senturk was discharged from the hospital later that day and returned home with Boncuk, where he will continue to happily reside.